Football
News
Roy Carroll has his say on the current Man Utd side
Simon Lillicrap
08:01, 28 Sep 2019

Former Manchester United goalkeeper Roy Carroll has given his verdict on the under-pressure manager Ole Gunnar Solskjaer ahead of Monday night’s clash against Arsenal.

Speaking exclusively to The Sportsman, he said: “I was with Ole when I was a player and his mindset is that he’s Manchester United through and through and he will change things here, which I hope he does because he’s a really good guy as well.

“There’s a lot of former players who have surprised me that they’ve gone into management, but Ole who was a substitute a lot, watched the game and came on and scored a lot of goals.

“However, I didn’t see him as a future manager back in those days, just because at the time you’re not looking out to find out who will be the next manager, you know? We just concentrated on how good he was as a player.” 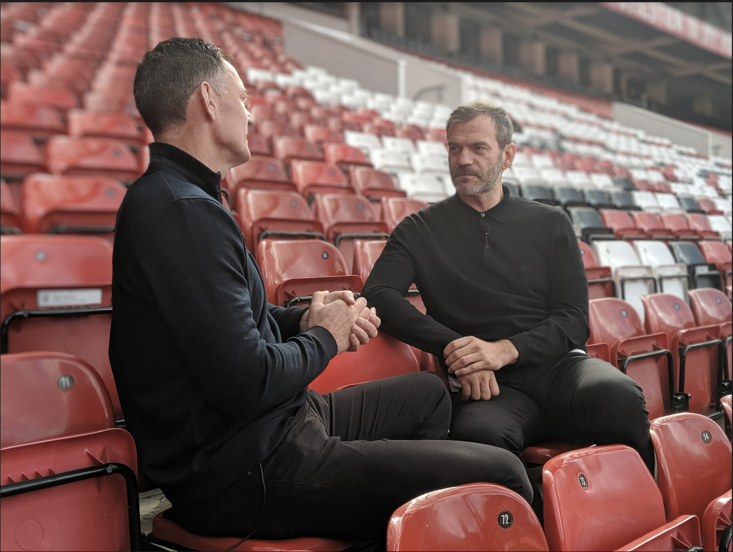 United currently sit eighth in the table having accumulated just eight points from their opening six games, but Carroll is still confident they will finish in the top six.

“Ole is a really measured guy, he’s from Norway, he’s a real gentleman and as both a player and a manager you can see the hunger in him. He wants United to do well."