Manchester United should relieve Ole Gunnar Solskjaer of his duties and make the utmost effort to make Mauricio Pochettino their next permanent manager.

A move for Pochettino should however not taint the legacy the current head coach had as a player, nor reduce the level of gratitude that Red Devils everywhere should feel indebted to Solskjaer for the moments of uplift that provided some reprieve in an execrable 2018/19 season.

Initially Man Utd paid £1.8million for Solskjaer’s services from Norwegian side Molde as caretaker manager in December. His arrival immediately reaped dividends, with just one defeat in 17 games in all competitions, and even that being overturned with a stunning performance at the Parc des Princes to leave PSG’s win at Old Trafford irrelevant.

The hierarchy listening to the clamour of impassioned fans starstruck by the stunning run, plus the passage to the Champions League Quarter-Finals rewarded Solskjaer with the job on a permanent basis in March 2019.

To say things have soured since, that rainbow was purely down to having the rub of the green, is an understatement. United finished the 18/19 season after his appointment with just two wins, including being comprehensively dumped out of both the Champions League and FA Cup, to Barcelona and Wolverhampton Wanderers, respectively.

On the final day of the season, the (red) Mancunian misery was compounded with a 2-0 loss to Cardiff City, the Bluebirds becoming the first promoted side to achieve a two or more goal victory over United at Old Trafford in their first season back in the Premier League.

United - with the highest wage bill in the Premier League - finished the season a colossal 32 points behind champions Manchester City - and looking towards a gruelling summer of Europa League qualifiers.

The move to make Solskjaer the permanent boss - the fourth since Sir Alex Ferguson - based on that early stunning beginning, regurgitating positive United mantras and evoking past glories, looks now entirely premature, and yet another sorry chapter in the club’s trajectory following their last Premier League title in 2013.

Rivals Liverpool and Manchester City are in the midst of visible progression, exhibiting a clear plan and motivation, as well as garnering as many plaudits across the footballing community as United have in criticism.

Seeing the dire streak of subsequent results that concluded United’s season, as well as Tottenham Hotspur’s remarkable run to their first ever Champions League final, to take place in Madrid at the beginning of June, must have the United board rueing their trigger-happy decision.

At Old Trafford there is an almighty task, a major rehaul, that Solskjaer’s managerial experience looks wholly unequipped to attend to efficiently, despite his positivity and genuine affection he has for the club alongside brothers-in-arms Mike Phelan and Michael Carrick who guard the bench.

Mauricio Pochettino - still favourite in the running to become the new boss of the Red Devils at 7/4 - combines that ideal of a young manager, proven to provide attractive attacking football, and with a strong reciprocal affiliation with his group of players, despite the nagging question of the lack of silverware that still dogs the club. Though this is his lowest finish since his first season in charge, the Argentinian has secured Champions League football at Spurs for the fourth consecutive season.

Furthermore, Pochettino can cap his five years at Spurs with the Champions League trophy, in what would be their biggest success since their double-winning season in 1960/61. Pochettino has spent just over £260million in his half-decade at the helm of the Lilywhites, and Tottenham Hotspur haven’t bought a player in the last two transfer windows ahead of summer 2019.  £188.95m worth of players has been sold during that time, meaning a net spend of £71.05million. This relative pragmatism is unbelievably attractive.

In comparison with members of the Big Six with similar longevity, Pep Guardiola at Man City has spent £520m, outspending Pochettino’s total in a single season (17/18). Jürgen Klopp meanwhile has spent £400million, and remains similarly trophyless as Spurs at Liverpool.

In May 2018, Pochettino signed a new deal that was set to keep him at Spurs until 2023, worth up to £8.5million a year. The potential cost of Manchester United prising Poch from the new Tottenham Hotspur Stadium could therefore amount to around the £30million mark, combined with the £7.5million for each of the three seasons on Solskjaer’s contract.

United however can ill-afford to waste any more time. It will be with a healthy dose of pride swallowing and a diplomatic sending off for Solskjaer with gratitude for the positivity he sporadically brought back to the club to prepare for the long strenuous battle ahead with the right general.

Manchester United should continue to sing Solskjaer’s name around the rafters - the man is a genuine class act - but that ruthlessness that was fundamental to the success of the Ferguson era needs to return, starting with the decision to replace him with a more adept manager.

“Maybe I need to think a little bit to do something different in the future.” Pochettino responded when asked how he would feel after winning the Champions League. Man Utd need to pursue how literal a statement this is. 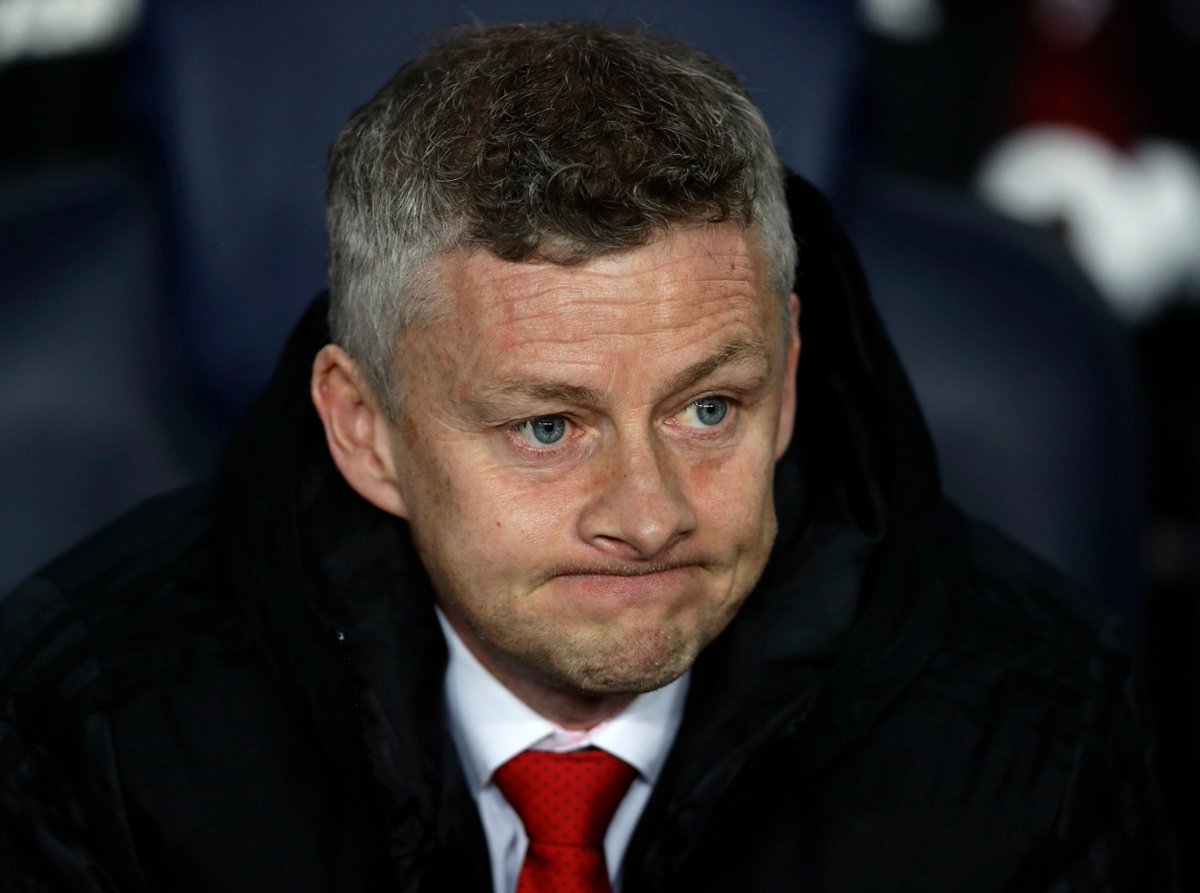