Football
News
Manchester United Must Target These Two Wolves Stars If They Are To Challenge Liverpool And Manchester City Next Season
Steve Chambers
17:33, 20 Mar 2019

Manchester United were dumped out of the FA Cup last weekend to Wolverhampton Wanderers, but as Ole Gunnar Solskjaer's side crashed out of the world's best club competition they should have left Molineux with two names etched into their notebook, and look to pursue their signatures in the summer.

With the teams goalless heading into the final quarter of the match, Wolves' frontman Raul Jimenez gave Nuno Espirito Santo's side the lead, while Diogo Jota ensured the home win before Marcus Rashford's late consolation handed the Red Devils a goal in the dying embers.

But, in the aftermath of their defeat, United boss Solskjaer should be sowing the seeds for attracting the aforementioned Jimenez to Old Trafford, while his teammate Ruben Neves is the sort of player that can improve United immeasurably next season.

If Solskjaer is given the United job on a permanent basis then he will be relishing the chance of bringing in new faces next season and Jimenez should be lined up as United's premier target man next season.  Lukaku has found a bit of form of late, but the Belgian has failed to gain any sort of consistency after a fine World Cup for Belgium and it could be time for him to be replaced.

Marcus Rashford has rapidly become Solskjaer's number one striker, but he will need a presence up front with him and Jimenez has been a revelation at Wolves, and the 27-year-old is ready for a big-money move in the summer and United should attempt to lure him to the Theatre of Dreams.

Currently on loan at Wolves from Benfica, Jimenez has amassed 12 Premier League goals this season, but it's also his six assists that will attract the Premier League big-hitters, and currently in the form of his life, Jimenez can prove the handful needed up front for United and can help the development of Rashford, who is starting to become one of the finest strikers in the league. 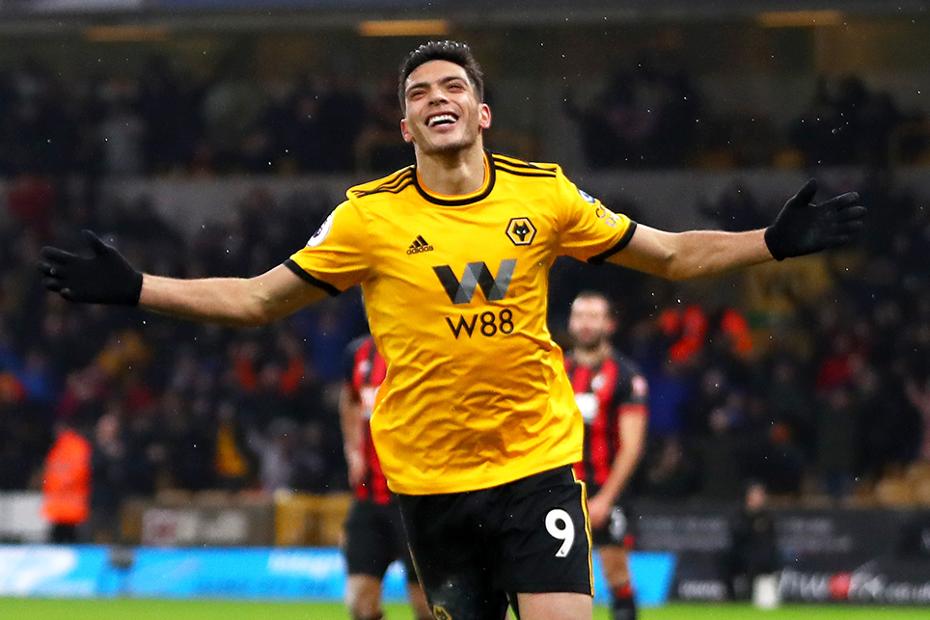 Neves To Pull The Strings

Paul Pogba's emergence under Solskjaer's stewardship has been there for all to see this season, but if United can target another exciting midfield prospect in the shape of Ruben Neves then they could have one of the premier midfield pairings in the division.  Nemanja Matic is currently playing the role of defensive midfielder with some success, but the 30-year-old former Chelsea star isn't the sort of flare player to trigger a significant boost in United's results and Neves could be the answer.

A revelation for Wolves in the Championship, the former Porto star has excelled on his first crack in the Premier League, and at only 22-year-old he has the potential to turn into a Premier League great over the next decade.  His eye for a stunning goal is certainly one of the many positives in his game, but his all-round midfield work should see him earn a move away from Molineux in the next few seasons, and United must target him in the summer, if they want to challenge the likes of Liverpool and Manchester City for Premier League silverware next season.

For United to get close to their north west rivals next season then it would take a fair amount of player switching in order to see them become title contenders again, but the addition of Messrs Jimenez and Neves will show genuine intent from the United board, and if Solskjaer is given the green light to continue his current position then he must try to lure this deadly duo to Old Trafford.