The fall-out from Manchester United’s dismal derby day defeat has been scathing. Roy Keane’s damning assessment from the Sky Sports studio summed up the emotions of a club that is wounded.

"There were players, five or six players, and I was thinking they should never play for Man United again. Just shameful, shameful that you can't run back, that you can't put your body on the line."

In the burning embers of the 4-1 defeat, now more chaos is expected to come United’s way. First there is the Cristiano Ronaldo situation to deal with, as the Portuguese front man flew to his home country instead of travelling to the match with an injury. Edinson Cavani ruled himself out despite training in the three days leading up to the match which meant Ralf Rangnick was left with barely any options up front.

Yet still, Marcus Rashford was left out of the starting XI, as Bruno Fernandes and Paul Pogba started as the attacking outlets. The English boy wonder, who was once the bright spark of this United side, is now reportedly considering leaving his boyhood club for the first time.

He’s started just two of the past 11 matches, but being left on the bench for a game of this magnitude, given a lack of options, will sting the most. Rashford, born in Wythenshawe, understands what this particular game means more than most. If United needed some determination and intensity up front, surely the local lad would have provided that, while his pace on the break could have caused City more issues than Pogba and Fernandes provided.

Having said that, he did come off the bench to little effect, but this was at a time when Manchester City were in top gear and the visitors could barely get a touch of the ball. United didn’t lose because of Rashford, but now they could lose the guy that has given the fans the strongest connection to those on the pitch in recent times. 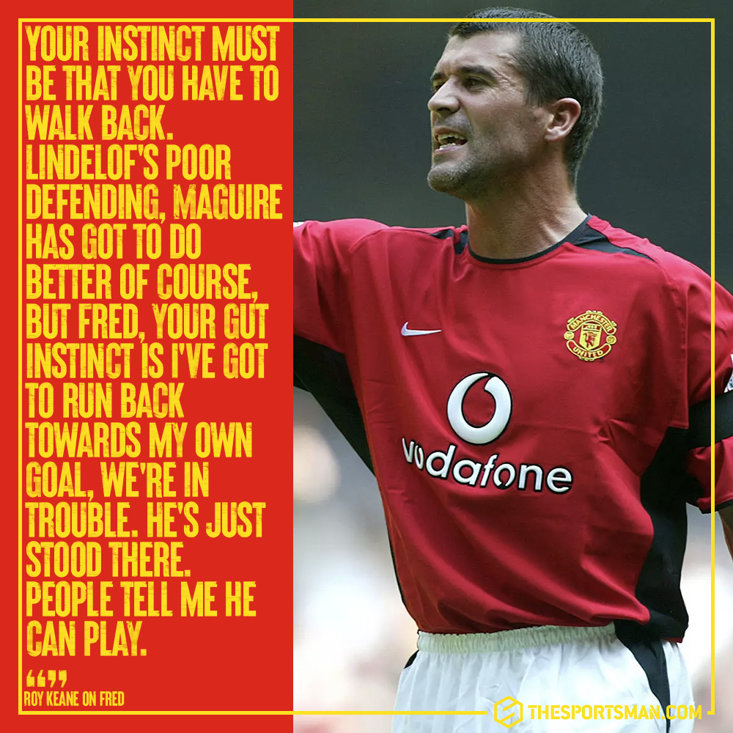 The class of 92 typified what it meant to play for United and although there has been a constant decline over the past decade since their, and Sir Alex’s, departure, Rashford is relatable. More than that, he is undeniably likeable - something which is a rarity in that Manchester United dressing room these days.

The nation united around him as he fed hungry school children and forced Downing Street to U-turn, he has done excellent work in the community and after receiving racist abuse after Euro 2020, his Wythenshawe memorial was covered in messages of support.

It’s hard to think of a player that is so respected by neutrals in the Premier League, yet Rashford is now considering a departure. But given the bad atmosphere around the club, this isn’t a surprise. This is a club with a great past - but a dismal present. With no plan in place and a seemingly unhappy squad, Rashford's desire to depart is likely to be reflected by other big names.

Cavani and Ronaldo’s actions this weekend prove that too many players in this United squad lack the desire to represent this club. But if ‘nice-guy’ Rashford has run out of patience, then it points to major, perhaps irreparable issues in this Manchester United dressing room.

Despite costing £877m to put together, this squad is in need of an overhaul. Time and time again, under several different managers, too many players have underperformed - pointing to deep-lying issues with attitudes at the club. Losing Marcus Rashford at this point looks unlikely, but perhaps the talk of unhappiness could jolt the squad into genuinely changing its ways.

Given what we’ve seen so far though, I wouldn’t hold your breath.