Football
News
United claim their transfer business will be different this time, but they're still chasing players who don't want to sign for them
Joey Mills
16:05, 01 Jun 2022

Transfer doyen Fabrizio Romano, peddler of the most famous catchphrase since “If you smell what The Rock is cooking”, is reporting that Manchester United have opened talks with Barcelona midfielder Frenkie de Jong. The Red Devils’ interest in the Dutchman has been an open secret for a while now, but the timing for the commencement of official negotiations is curious to say the least.

The news emerged less than 24 hours after De Jong gave an interview to ESPN outlining his preference to stay at Camp Nou. “Barcelona is just my dream club.” he told interviewers, before dismissing transfer talk by adding “At the moment there is no question of it at all”. Not the words of a man intending to make a dramatic switch to United. In the case of De Jong, Old Trafford does not seem to be the Theatre of his Dreams.

Which makes United’s pursuit of the player rather strange. On paper, De Jong’s capture would make a lot of sense. He has worked with new United boss Erik ten Hag before during their shared time at Ajax. The Netherlands international would also help address United’s midfield exodus, filling one of the slots vacated by the departures of Paul Pogba, Nemanja Matic, Juan Mata and Jesse Lingard. De Jong is 25 years old, meaning that he has a number of peak seasons left in him. The fundamentals behind the signing are solid, but that doesn’t mean Ten Hag should make the midfielder his first acquisition as United manager.

While De Jong is a world away from some of the transfer missteps the Red Devils have made in the fallow post-Sir Alex Ferguson years, he has more in common with some of their blunders than you’d think. The fact the ex-Ajax man has little interest in playing for a club outside of the Champions League in general, and for Manchester United in particular, should set alarm bells ringing in the corridors of power at Carrington. United have been here before, pushing through high-profile moves for big names who never wanted to make the move.

Angel Di Maria is perhaps the most famous example. Like the De Jong move, signing the Argentine made all the sense in the world in football terms. An ever-present in a Real Madrid team that won La Liga and the Champions League, the winger looked tailor-made to storm the Premier League. He did momentarily, scooping United’s Player of the Month award for September. But his form plummeted, and when you read much of what Di Maria said at the time, it’s easy to see why. 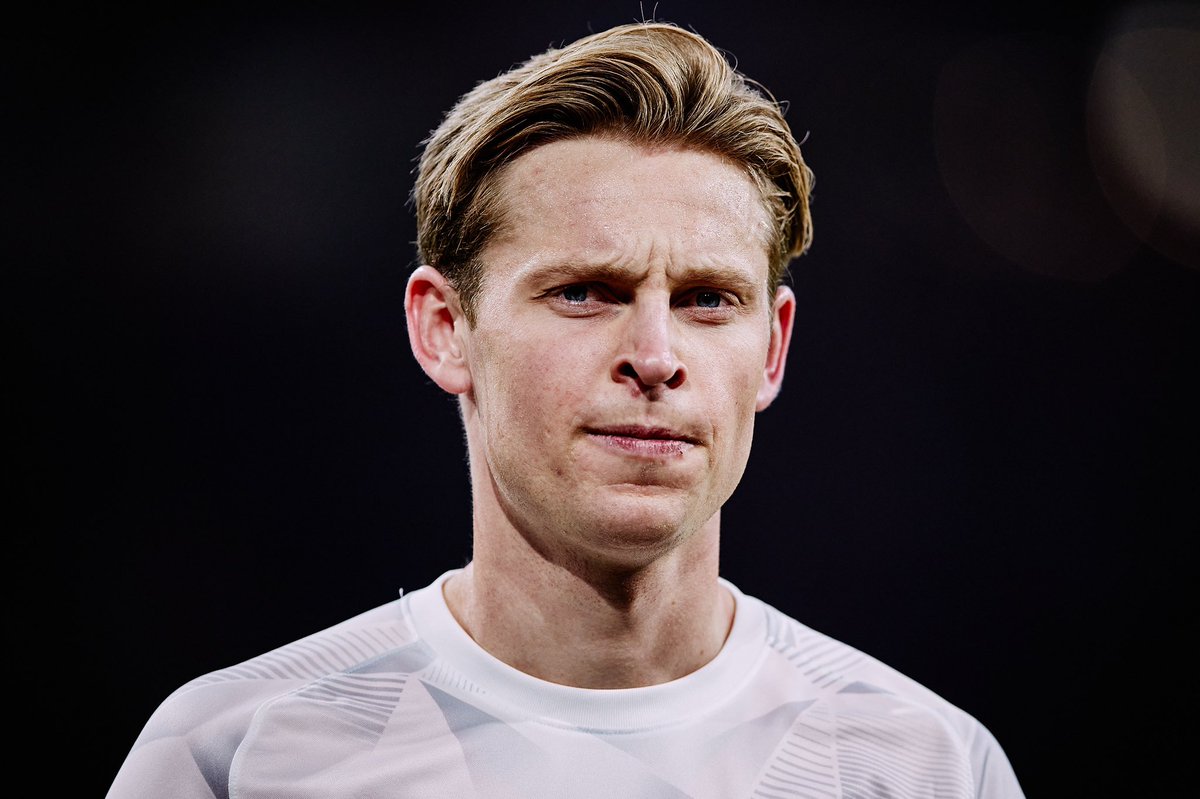 In an interview with the Daily Express, Di Maria admitted ““My intention was always to stay at Madrid”. While an attempted burglary at his home during his time in Manchester exacerbated the ill-feeling, the player himself concedes he was keen to move to Paris Saint-Germain rather than United in the first place. In the same interview, the winger states, ““My move to PSG could have happened before this summer but it didn’t for financial reasons and I ended up going to United”. Di Maria would get his move the following summer, for around £14 million less than the £59 million United had paid for him. An expensive example of forcing through a move for someone who doesn’t want to join the club.

It would not be the last time the club would fall into this particular trap. Bastian Schweinsteiger carried himself like a man ill-fitted to life away from the Bayern Munich team at which he’d spent 13 years. Radamel Falcao’s disastrous loan spell seemed to be set-up to attract high-profile suitors for a permanent sale from Monaco than to aid the Red Devils. United’s muddled thinking over the past decade has seen players prized for their name and attributes, while the finer details of how they fit into the side are ignored. Donny van de Beek was a victim of a similar way of thinking. While he did seem keen on the move to Old Trafford, it was the club in his case who had did not seem fully committed to the relationship, unsure of how to deploy their £40 million new toy.

Word out of Carrington is that things will be different this year. Ed Woodward, Matt Judge, Marcel Bout and Jim Lawlor are just some of the names involved with recruitment who have vacated their posts. Football director John Murtough has appointed a deputy, Andy O'Boyle. His hiring is reportedly to give Murtough more time to dedicate to the recruitment side of his job. Ten Hag brings experience of Ajax’s smart work in the transfer market too. The pieces are in place behind the scenes to do things truly differently at Old Trafford.

Signing Frenkie de Jong would not be an example of doing things differently. He is an excellent player, but so was Di Maria. He knows Ten Hag well, but so does Van de Beek. Ultimately, the player has been open about not wanting to move to United, or ideally any club outside the Champions League. The most sensible thing the new-look recruitment department can do now is look elsewhere for midfield reinforcements.