Football
News
Here are a handful of potential moves that could be made in the coming weeks
Conor Keane
15:25, 10 Jun 2022

June 10 is not always one of the biggest days in the football calendar but this year it brings the official opening of the summer transfer window. The hectic three-month period of Twitter rumours, player sightings and the exciting club announcements is here and we are ready for all the chaos it brings.

We’ve already seen a major transfer completed in this window with Erling Haaland joining Manchester City, but who could be next for a big summer move?

Here are a handful of potential moves that could be made in the coming weeks.

The RB Leipzig attacker has had an incredible year, bagging 35 goals and 20 assists in all competitions as well as scooping up the Bundesliga Player of the Year award. That’s enough to justify big interest from some of Europe’s giants. He has been linked with Manchester United, Chelsea and former club Paris Saint-Germain. His desirable attributes of pace, strength and being able to create and finish chances look set to cause quite a scramble for his signature this summer. 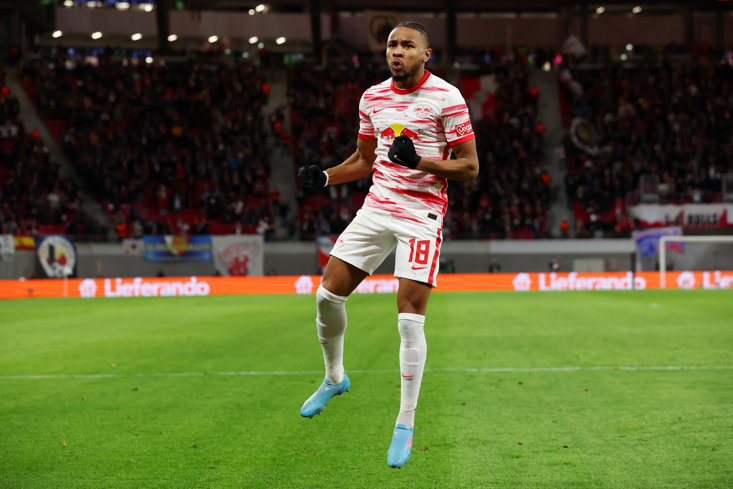 We may have never seen this day coming but the goalscoring expert wants out of Bayern Munich, with his heart set on a move to Barcelona. He’s one of the true great forwards of this generation and his goalscoring record of 344 goals in 374 matches proves it. The Poland international is a serial winner, helping Bayern to win eight league titles, four German Cups and a Champions League. He certainly fits the bill for the kind of player Barcelona look to attract but they won’t be the only club with some interest.

The Senegalese winger reportedly wants to leave Liverpool this summer, and Bayern Munich have already had two bids for his services knocked back. He has played a key role in the Reds’ evolution under Jurgen Klopp, helping the club win a sixth Champions League, their first Premier League title and most recently a Carabao Cup and FA Cup. With over 100 goals in the Premier League and a Golden Boot to his name, Bayern know exactly what they’d be getting.

As one forward joins Manchester City another is set to leave. Gabriel Jesus has helped the Cityzens win five Premier Leagues, four League Cups and an FA Cup. The Brazilian has scored 58 goals and assisted 29 times during his Premier League career and those exploits have grabbed the attention of rivals Arsenal and Chelsea, who are interested in luring him to the capital for next season as both look to bolster their attacking ranks. 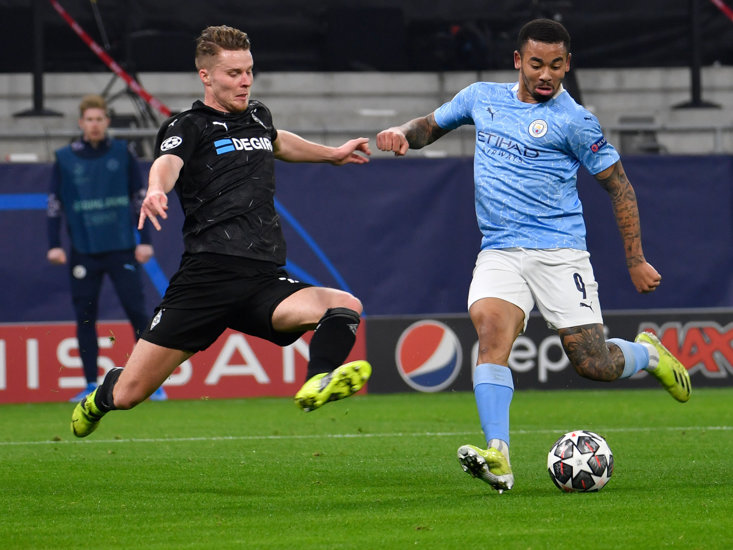 The French winger looks set to leave Barcelona during this window after failing to come to an agreement regarding a new contract. The former Borussia Dortmund man has had his five-year stay at Camp Nou plagued by injuries but we saw glimpses of his best in recent months with 13 assists in 21 La Liga matches in 2021-22. Premier League side Chelsea are believed to be leading the race to sign the 25-year-old on a free, and there he could reunite with former Black and Yellows teammate Christian Pulisic.