There’s a storm a brewin’. A Sports Personality of the Year size storm. It might seem like a harmless night of fun and entertainment to the vast majority of us but the BBC take this annual event extremely seriously. Extremely.

Every year there’s a vast set of rules that have to be fastidiously adhered to. Coverage for each shortlisted sports star is measured to the absolute millisecond to counter any claims of bias and judging is one of the most securely guarded processes auntie beeb endures. Prime Ministers and royalty have flounced in and out of the BBC with less rigour than SPOTY (work it out).

And this is the reason why the BBC is about to dive headlong into a protracted and, quite frankly, pointless debate over the inclusion of Marcus Rashford in this year’s shortlist. Depending on what you read, the Manchester United striker will not be allowed on the shortlist because his high-profile and popular free school meals campaign, which drew one u-turn from the government and is awaiting a second, was not done in the sporting arena. 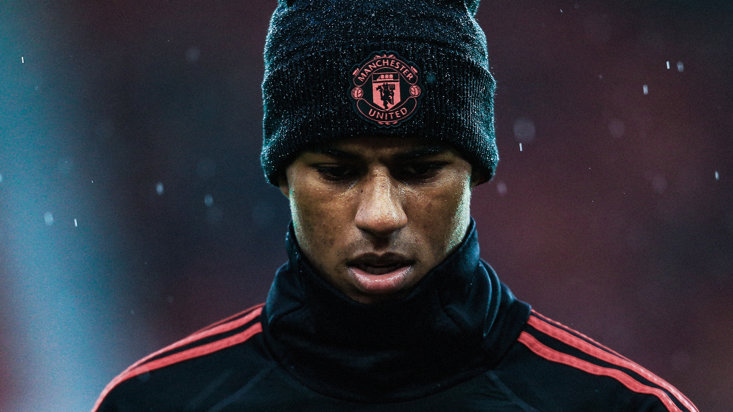 Some insist this rules the England star, who turns 23 on Saturday, categorically out.

But remember, this deeply talented footballer didn’t have to speak out on behalf of those less fortunate. On behalf of those who find themselves where he once was. But he did, he chose the path less travelled, and stood up to the powerful with bravery and humility.

And here’s something else to consider. According to the BBC, you know, the people who run the show, the main award goes to the - and we quote - “sportsperson whose actions have most captured the UK public's imagination”.

More than one million people have now signed Marcus Rashford’s petition calling for the government to extend free school meals. If that’s not capturing the public’s imagination, then we don’t know what is.

No contest, give the man what he so rightly deserves.