In a week in which a snap general election was rejected twice by parliament, our focus switches to another battle for number ten, not between Boris Johnson and Jeremy Corbyn, but instead one that is taking place at the heart of England’s midfield.

Gareth Southgate has made a tactical change since England reached the semi-finals at the last World Cup, switching things up from a 5-3-2 system into a 4-3-3, a formation that seems to suit the current players in the side, given that both of England’s top teams - Manchester City and Liverpool - play that system.

Although this system does not require a natural number ten, the Three Lions often field two defensively-minded players in Declan Rice and Jordan Henderson in the middle and this leaves one final space for a creative attacking midfielder.

25-year-old Ross Barkley started the game in the 4-0 win against Bulgaria over the weekend but it was the two players left on the bench that stirred up debate on social media. Mason Mount replaced Henderson after the hour mark at Wembley and came on to make his England debut ahead of Leicester’s James Maddison, a player with way more Premier League experience.

But which of the two rising stars deserves that number ten position in the upcoming years, perhaps even securing that position in time for Euro 2020 next summer? We delve into the statistics to compare Mount and Maddison over the past two seasons.

Mount has broken into the first team at Chelsea this year under Frank Lampard having spent a season under the English boss in the Championship last season. He has only four Premier League appearances to his name compared to Maddison’s 40, which makes Southgate’s decision to give Mount his debut before the Leicester man a strange one.

Since the start of last season, with Mount in the Championship for a season, he has scored ten goals and assisted four, playing the majority of his football behind a sole striker. Meanwhile, Maddison in that same time period has registered seven goals and nine assists in a higher division, showing that he is one of the most creative players in the Premier League. 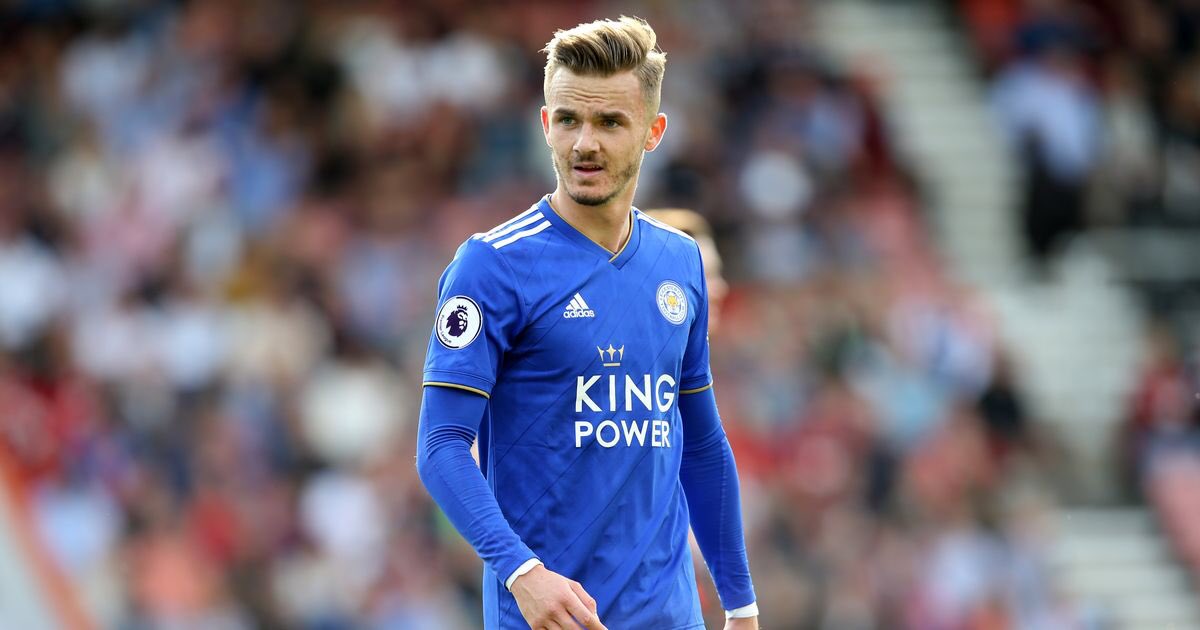 Leicester’s number ten has also created fifteen big chances across that time span, compared to Mount’s seven with the Chelsea man failing to create a big chance for his teammates this season in the Premier League. Maddison is averaging 2.5 key passes per game compared to Mount’s 1.95 and, to be truthfully honest, it is difficult to find a statistic in which the Chelsea man comes out on top.

Just isolating the Premier League this season, Mount has had fewer touches, had half as many successful dribbles and drawn fewer fouls than the 22-year-old, all while playing for a seemingly superior side this season.

According to EPLStatman on Twitter, Maddison is the only English player to have created more than 100 chances (109) since the start of last season leaving the likes of Jadon Sancho (71)  and Raheem Sterling (70) trailing in his wake.

Southgate has always been one to throw youngsters in early, but fast-tracking Mount ahead of players who have waited patiently for their first cap like Maddison seems to be a strange decision, to say the least. England lacked creativity at the World Cup and that is something they now have in abundance. It is now up to Southgate to decide who he wants as his creative midfielder.