Football
News
The 53-year-old is among a group of players who never moved to one of the recognised giants
Conor Keane
16:50, 14 Oct 2021

The Premier League has been blessed with some great players over the years, Frank Lampard, Steven Gerrard, Thierry Henry and Paul Scholes to name a few. But on Matt Le Tissier's 53rd birthday, we're reminded of some magnificent footballers who never played for any of the recognised ‘big six’ clubs and still left a legacy on England’s top flight.

While the consistent performers away from the spotlight have been plentiful, there are some who have really stood out as Premier League superstars despite never playing for one of the heralded giants.

The Guernsey-born star was a sight to behold in the Premier League as an attacking midfielder for Southampton. He had a unique style of play that many deemed lazy but when the ball was at his feet, magic happened. Across 270 appearances in the top flight he scored 100 goals, with his greatest effort undoubtedly being the one against Newcastle United when he took defenders out of the game with two airborne flicks, a lob over Kevin Scott and a cool sidefoot finish. Incredible. 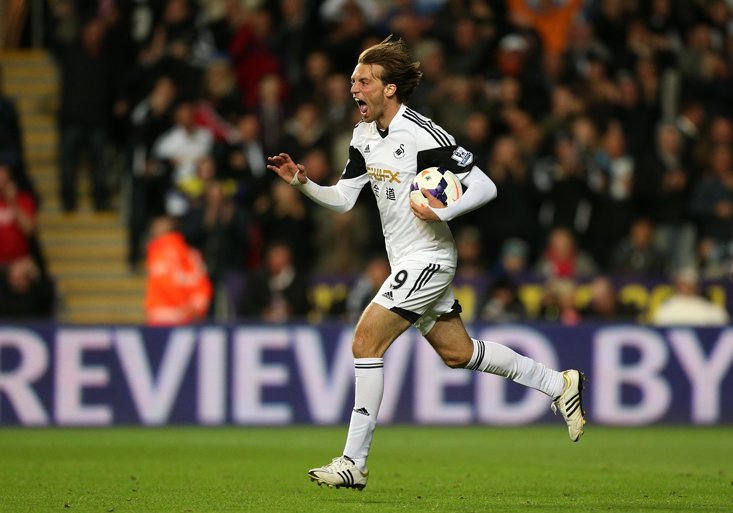 The giant Spaniard may have only had one joyous season in the Premier League with new boys Swansea City in 2012-13, but what a season it was. The Swans played fast, attacking football which made them a joy to watch for neutral fans and the towering centre-forward was instrumental to their success, scoring 18 goals in 35 league games. He may have been a giant, but he was brilliant with the ball at his feet and his all-round play left a lasting impression.

The Nigerian superstar was a joy to watch in his days at Bolton Wanderers. Simply put, he was a footballing magician, and it is crazy to think that all his time in the Premier League was spent with the Lancashire outfit. Okocha was such a danger to play against and he tormented opposition defenders with his dancing on the ball and his ‘blink and you’ll miss him’ speed. He was a truly gifted footballer and fearless to boot. A true one-of-a-kind. 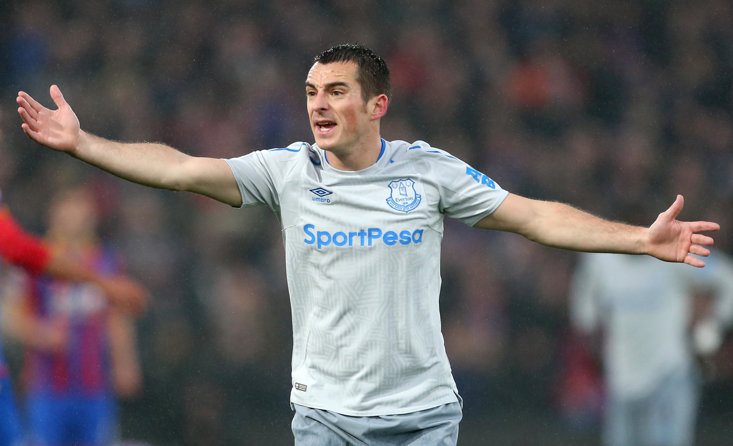 He may have been a forgotten man in his later years with Everton, but Baines was a sensational left-back who had a bit of everything. Even from his early days at Wigan Athletic there was always something special with him, and he turned into one of the greatest full-backs of a generation. His reading of the game was exceptional, and he caused all sorts of problems in attack. His wand of a left foot could always deliver a dangerous cross, whether that be from a set-piece or open play. Over the course of his 420 Premier League appearances, he scored 32 goals and registered 53 assists – not bad for a defender.

The Leicester City striker has been a revelation since making his debut in the league at the age of 27. He has epitomised the great heritage of the game from non-league all the way to the top. He has been a champion of England and more recently an FA Cup winner, and he also has 124 Premier League goals and one Golden Boot to his name. The Vardy story is truly wonderful and there is no doubt about the legacy he will leave in the Premier League. 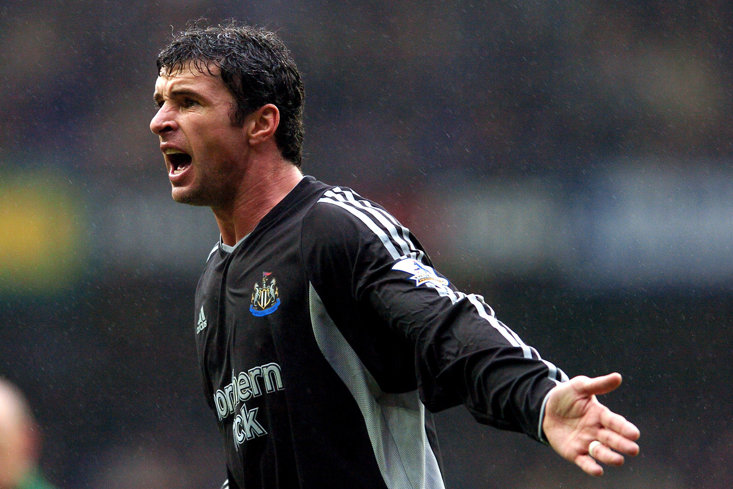 The late Gary Speed was one of the most complete midfielders the Premier League has ever known. He was absolutely fearless in taking players on and scored an incredible number of goals from the middle of the park. He made the PFA Team of the Year in 1992-93 after his exceptional first season in the top-flight with Leeds United before going on to have spells with Everton, Newcastle United and Bolton Wanderers, where he ended his Premier League career with an impressive 80 goals and 44 assists. What an outstanding footballer he was.

The former Premier League Golden Boot and European Golden Shoe winner had the world at his feet after that exceptional campaign with Sunderland in 1999-2000, remaining the only Englishman to win the award. But fate had it that he would never get a move to one of the big six, even if that never stopped him from being one of the most clinical forwards in the league. After stints with Southampton, Aston Villa, Birmingham City and Crystal Palace, Phillips ended his career with 92 Premier League goals to his name.