Max Verstappen has won his very first Drivers’ World Championship after a chaotic end to the Abu Dhabi Grand Prix which saw a late safety car cut Lewis Hamilton’s lead from 12 seconds to nothing -  before a one-lap shootout decided the championship.

Red Bull pitted for soft tyres with Hamilton left out on hard tyres as the safety car came out to remove Nicholas Latifi’s car from the track, and although Mercedes retained track position behind the safety car, a late decision from the race director would hand Verstappen a golden opportunity.

In a late move, with just one lap of the race to go, the lapped cars that lay in between Hamilton in first and Verstappen in sixth were allowed to overtake the safety and in doing so, the Red Bull driver was able to get right behind the seven-time champion.

As the safety car pitted, the whole season came down to one lap. Verstappen was able to press Hamilton all the way and on turn five, he was able to squeeze down the inside and seal his very first championship.

With Verstappen on pole, Hamilton got off to a flying start on medium tyres getting past the pole-sitter from the start but despite leading for the opening corners, Verstappen dived down the inside and made contact with the Brit.

As the two collided, Hamilton went off the track and re-took the lead but it seemed as if it was a long-shot for the Red Bull driver to get past and as Hamilton extended his lead, the stewards concluded there was no investigation necessary.

“That is incredible. What are they doing here?”

Verstappen’s comments over the radio were that of disbelief as the stewards concluded that Hamilton had sufficiently given back the time he gained.

“We are a little bit shocked by that, Lewis apparently gave his advantage back but we are yet to see that,” Christian Horner added from the pit wall.

In Brazil on turn four, a similar circumstance unfolded as both drivers went off track as Verstappen aggressively defended his position and as the stewards did not interfere then, it seems like they made a rod for their own back for what unfolded on the opening lap in Abu Dhabi. 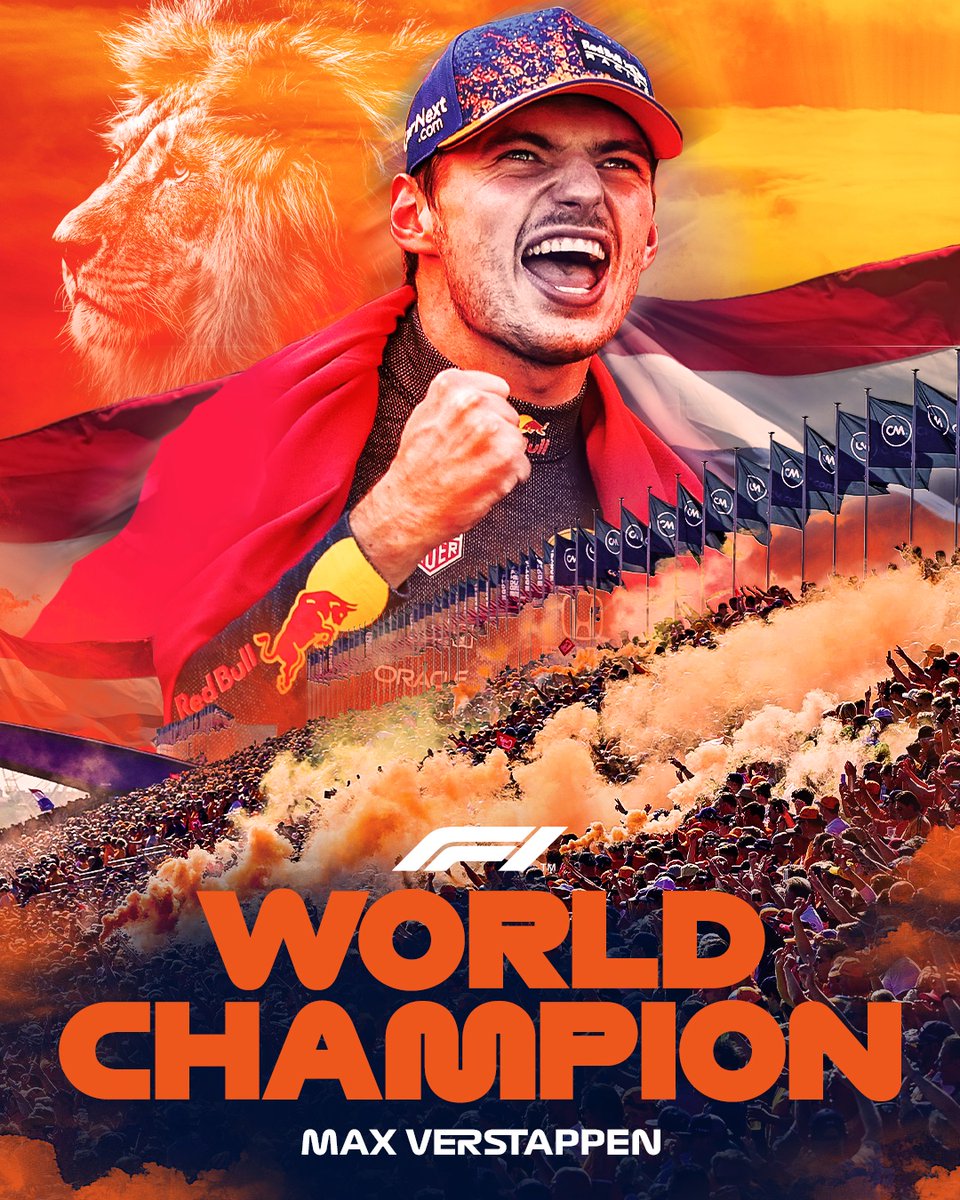 Verstappen’s soft tyres meant he had to pit on lap 14 to put hard tyres on and Mercedes reacted the following lap. Verstappen emerged in 5th with Charles Leclerc careering off track at the pit exit, before he flew past Lando Norris into 4th. Meanwhile Hamilton emerged in second, with Red Bull’s Sergio Perez left out to lead the Grand Prix and slow up the Mercedes driver.

He did far more than that, engaging in a thrilling to-and-fro with Hamilton, as the seven-time champion thought he had got past, before Checo fought back on well-worn tyres to retake the lead and hold his rival up. Hamilton would eventually get past but by that time, Verstappen had closed the gap to just two seconds as Checo allowed his rival to fly by and resume the title battle.

“What an animal” was the praise given to him by his team yet despite the gap closing, Hamilton got himself in front and began to extend his lead. Near the back, the legendary Kimi Raikonnen said goodbye after his last Grand Prix which prematurely ended on lap 29.

A virtual safety car would shake things up at the front, just when it looked to be heading towards a comfortable Hamilton win. Mercedes decided to leave their man out on the track in order to maintain track position while Verstappen was able to pit for fresh tyres, in a pit stop that only cost him 17 seconds in total, due to the VSC.

In a year where Red Bull have been spot on with their strategy for the majority, and Mercedes indifferent, Hamilton was left frustrated over the radio after hearing that he was out on old tyres, and Verstappen was hunting him down on fresh rubber. 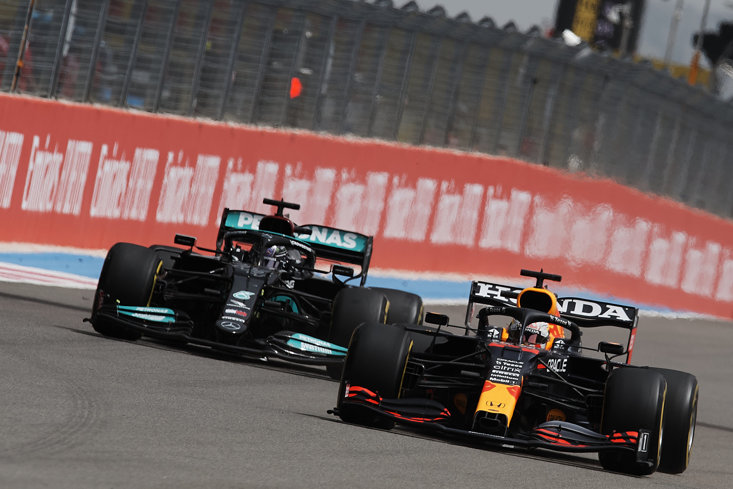 However, the Red Bull man had to make up 0.8 seconds per lap, and even though he was able to make up some time, Hamilton had enough pace, and the tyre management to hold off his rival - or so it seemed.

Nicolas Latifi hit the wall which meant a safety car came on with just four laps remaining and that lead that Hamilton had built up, evaporated. The late decision to pit from Red Bull won Verstappen the championship, but it may not have been the case had the lapped cars not been allowed to get past the safety car. From that point there only looked like being one winner on the final lap.

For Verstappen, he has broken the record for the most podiums and led the championship for the most laps. He is a deserving winner, but this was the most controversial end to a Formula One season we have ever seen.