Floyd Mayweather is calling out boxing royalty again, Conor McGregor vs Manny Pacquiao might have to wait, and DAZN looks set to finally go live in the UK. Here are five stories in boxing you might have missed this week...

Floyd Mayweather Jr might have hung up his gloves (although you can never say for how long) but don’t let that fool you into thinking that the man who calls himself ‘The Best Ever’ has gotten anymore humble in retirement.

In an interview with Club Shay Shay, the five-weight world champion who finished his career with an unblemished 50-0 professional record, Mayweather compared himself to other boxers that are considered the greatest of all-time, "I accomplished more than any fighter in the history of boxing… Spinks beat Muhammad Ali when he only had seven fights. Norton beat Ali all three times. And I love Ali. Sugar Ray Robinson had 200 fights? I still beat more champions than him." 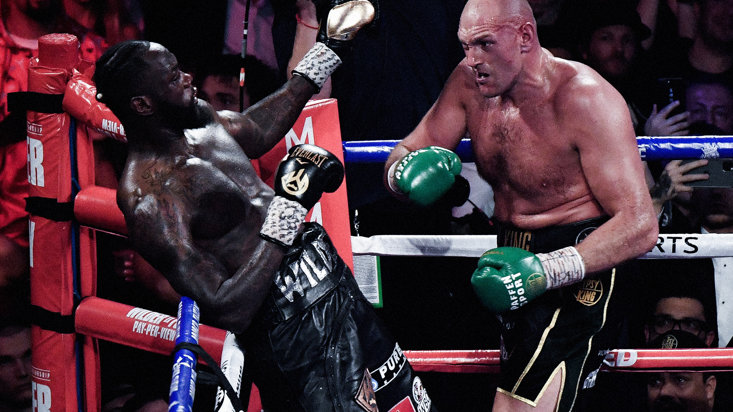 Fight fans could be in for a longer wait for Tyson Fury’s trilogy fight with Deontay Wilder this year with the planned December 19 date having been scuppered thanks to American Football of all things.

"So we can't go with the 19th; we're looking at other dates right now because ESPN advised us, and Fox advised the PBC [which promotes Wilder]."

The fight might be moved later, such as into the early part of 2021, but Arum also said it could be staged, "a little earlier in December".

DAZN are set to launch their streaming service in the UK next month, with a super-middleweight clash between Daniel Jacobs (36-3, 30 KOs) and Gabe Rosado (25-12-1,14 KOs) kicking things off on November 27.

According to BoxingScene, Jacobs and Rosado have agreed to terms for the bout, with a venue still to be announced. Official word is imminent for this bout, which will headline a card for DAZN and their debut stream in the UK.

DAZN executives had proposed Islington southpaw John Ryder as an opponent for Jamaica’s Jacobs because of the UK launch, but both sides settled on Philadelphia’s Rosado, who has been campaigning for a fight against Jacobs since they both boxed on a card last December in Phoenix.

McGregor Might Fight Pacquiao But Not Before Me, Says Mikey Garcia 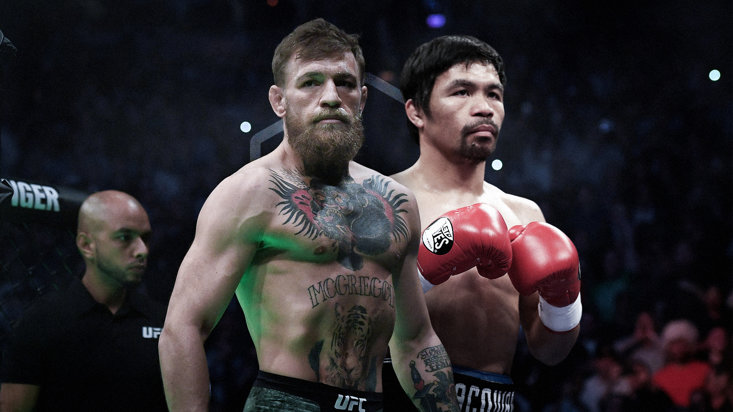 Last weekend it looked like we might be set for another MMA vs boxing showdown with UFC star Conor McGregor claiming he has agreed a deal to step back into the boxing ring against Filipino legend Manny Pacquaio, in the Middle East in the near future.

British heavyweights Anthony Joshua and Joe Joyce have shared hundreds of brutal rounds of sparring with one another over the years, as the two made their way through the Team GB ranks and now, as Joshua prepares for Kubrat Pulev and Joyce gets ready for fellow-Brit Daniel Dubois, they’re linking up with each other again.

"There've been many bruising sessions over the years," promoter Eddie Hearn told Sky Sports about Joshua and Joyce's history.

"Joe has been around for many years on the amateur scene. When AJ was coming through, Joe was one of the experienced guys and some of their spars have been fantastic.

"Obviously AJ went to another level, but Joe is still an outstanding heavyweight."