Reports of the demise of ‘McFred’ have been greatly exaggerated. After a summer of speculation that Manchester United manager Ole Gunnar Solskjaer would utilise a new-look midfield this season, his side started their 5-1 opening day victory over Leeds United in a familiar shape. Scott McTominay and Fred occupied deep-lying midfield roles, reprising what has been one of the most discussed and contentious partnerships in modern football memory.

There were mitigating circumstances that perhaps contributed to the return of the ‘McFred’ axis. With Marcus Rashford injured and summer arrival Jadon Sancho only having trained for four days with his new teammates, United found their wide options limited. This led to Paul Pogba reprising a role he played regularly last season, as a nominal left winger who occupies central positions when the opportunity arises. With Pogba in a pure attacking role, and Bruno Fernandes functioning as a marauding number 10, it made sense for Solskjaer to field two holding players for the sake of balance. 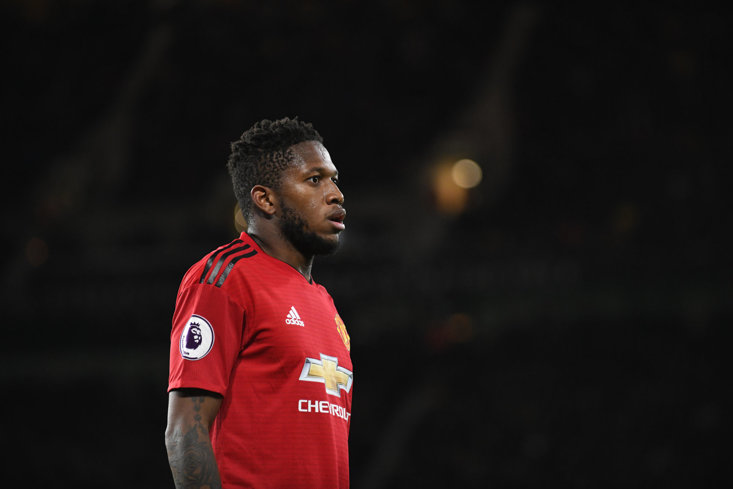 With a full squad to choose from, it is easy to see the wisdom behind United’s expected switch to a 4-3-3. Fred and McTominay will join Nemanja Matic in competition for the one remaining defensive midfield berth, while Pogba, Fernandes and Donny van de Beek represent an embarrassment of riches in the more advanced roles. In the case of the latter, it is hoped that by naming two attacking midfielders, the Dutchman will see more first-team opportunities after a quiet first campaign at Old Trafford.

However, there are reasons to envisage Solskjaer returning to the double-pivot he fielded 28 times last season. Firstly, the issue of squad depth. With everyone fit, the midfield options look reasonably formidable, but a full squad to choose from is rarely the reality. An injury to any of the attacking players will leave little in the way of quality back-up, with fellow midfielders Juan Mata and Jesse Lingard more suited to number 10 or wide roles than a central midfield slot. Defensively, Matic is 33 and no longer the force he once was patrolling in front of the back four. This leaves McTominay and Fred to compete for the regular starting role at the base of midfield. 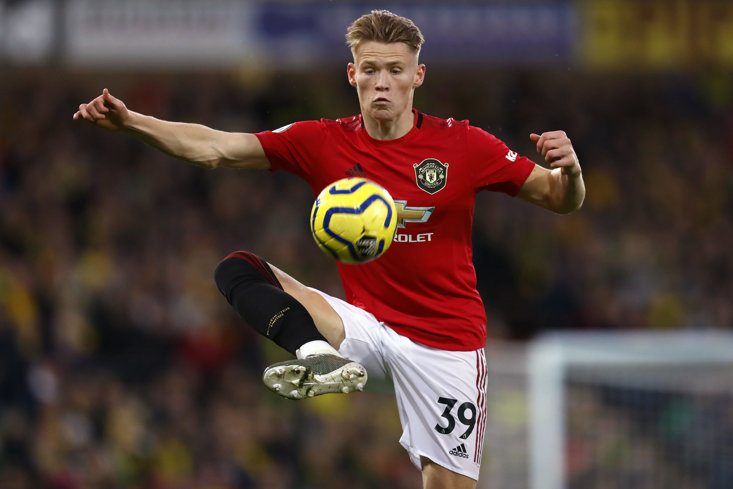 There is a good reason neither Fred nor his regular midfield partner have made the anchor role solely their own, and it comes down to their style of play. There is an argument to be made that the pair feature together so often due to their complementary skills. Fred’s speed and energy when breaking up play meshes with the Scotsman’s physicality and ability to bring the ball forward into attack. However, there is a sense that the pair share the work of one world class midfielder. Had United signed a top defensive midfielder during the summer, it would surely have spelt the end for ‘McFred’, and eased the transition to 4-3-3.

There has been no shortage of links to midfield talent for United in this transfer window. Rumours of varying credibility have been spread over moves for West Ham’s Declan Rice, Wolverhampton Wanderers’ deep-lying playmaker Ruben Neves and sought-after Rennes youngster Eduardo Camavinga. United’s failure to complete any of these signings, exacerbated by their inability to permanently sell any of their fringe players, means they lack an automatic pick in defensive midfield.

In an ideal world, Ole Gunnar Solskjaer will look to name Pogba and Fernandes in the centre of his midfield more often than not this season. This would free up space on the flank for Sancho to make his mark at his new club, and allow the club a wealth of attacking options once Edinson Cavani and Marcus Rashford return to compete with Mason Greenwood and Anthony Martial for regular football. However the question remains of how effective Fred, McTominay or Matic will be as the sole anchor in midfield. While new signing Raphael Varane will provide extra protection in defence, the feeling persists that Manchester United may be a midfielder away from a true title charge.