The UK is still basking in the triumph of 18-year-old Emma Raducanu at the US Open over a week ago, and the outstanding achievement the young starlet accomplished in only her second Grand Slam appearance has propelled her to international stardom. The only problem that comes along with her success at such a young age is the growing coverage in the media.

Publications will be seeking out current and ex-tennis professionals for comments on the young Brit as she is very much a hot topic now, and today’s media landscape has editors seeking out quotes from all and sundry to give their thoughts on whoever is the talking point in sport. There are countless PR companies around today as well, who offer journalists and publications either the chance to speak to someone related to the sport, or quotes they’ve already gathered that are ready to go.

Raducanu has been the main story in tennis since she defeated Leylah Fernandez at Arthur Ashe Stadium 10 days ago. But the young star will be protected by Andy Murray, who has said he will not “wade in” with advice and opinion because he did not enjoy it when he was on the receiving end. The three-time Grand Slam champion knows what it is like to be given advice when it is not wanted, and he said on Monday: “I never really liked it when all of the ex-British tennis players were always wading in after every win and loss about what you should be doing, what you shouldn’t be doing, and a lot of them also giving advice when you haven’t asked for it as well. 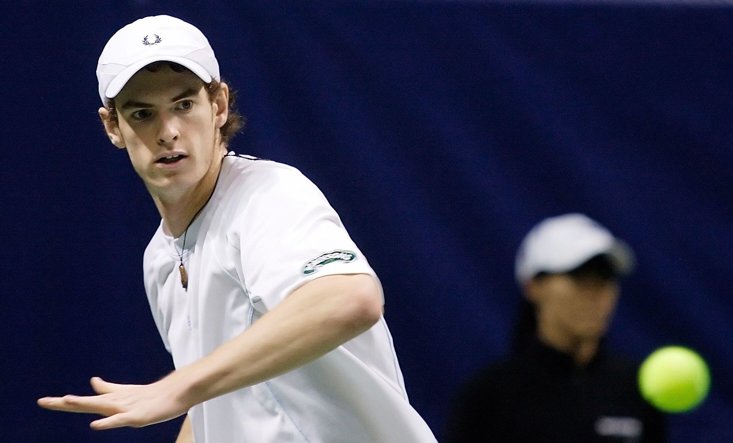 MURRAY WAS GIVEN UNSOLICITED ADVICE FROM AN EARLY AGE

“I found it incredibly irritating – and still do today. I don’t want to be that person. What Emma has achieved is incredible and I hope she goes on to do more amazing things in the sport, and if she ever wants to talk, or her family, obviously I would always be there on the end of the phone.

“But I don’t want to be that guy after every loss or win just wading in and giving my opinion on what she should or shouldn’t be doing differently, because it’s not helpful.”

The Scot realises that Raducanu will now be at her most vulnerable, not only for claiming her first Grand Slam title at such a young age, but for being the first British woman in 44 years to win a major. It all ties into the mental wellbeing of athletes, and as Raducanu is still in the adolescent stages of her professional career, she will still be developing her game and temperament for the top level, regardless of her early success in New York.

The media needs to realise that she is still young and has much to learn as she looks to become one of the world’s best, and as an industry it needs to make sure it doesn’t pick apart her every defeat or become to intrusive with each win. Such behaviour would only hinder her progress and she has to be left to develop at her own pace, because she has already showed that she could be one of tennis’ brightest stars in the years to come.

Advice should only be given, like Murray says, if it is asked for, but Raducanu must be given the freedom to implement her own style in the sport as well as be allowed to make mistakes, because she will learn from them. It’s great to see Murray looking out for her in that respect, and his approach should set a precedent for other former professionals and the media when it comes to commenting about this promising young athlete.