Those who expected the first day of testing for the new Formula One season to show up Mercedes were left sorely disappointed, with their reigning champion Lewis Hamilton recording the fastest pre-season test of the day, in a time of 1:16.7976, a cool 0.062 seconds ahead of his teammate Valtteri Bottas in Barcelona.

The nonpareil constructor of the past decade, Mercedes have won the last six Constructors Championships, with Hamilton winning five of the titles, having had to watch former comrade Nico Rosberg take the glory in 2016.

Number seven may well be on the horizon for the Brit, equalling Michael Schumacher’s all-time record.

Mercedes’ grip at the top has given rivals craning their necks upwards another reason to shudder, and chief Toto Wolff has warned that his team are now “beyond the numbers” in maintaining their dominance.

It’s a declaration Mercedes somewhat proved on Day One of testing, with all cars launched in eye-catching livery. It was confidence for the marked men of Mercedes, and they were unafraid to display it. Internal footage from the Circuit de Catalunya inside Hamilton’s cockpit however raised eyebrows, with it appearing that the Mercedes driver’s steering wheel allowed subtle ‘back-and-forth’ motion. It also suggested that the front wheels were aligned with the movement of his control, the wheels toeing back in as the car straightens.

With data compiled by F1’s official website, 1,417 tours of the famous Spanish circuit were completed by the 10 teams who will be competing in the 2020 season. That’s the equivalent of 20-and-a-half Spanish Grand Prix distances. Mercedes led the way with Hamilton and Bottas producing 174 laps between them. 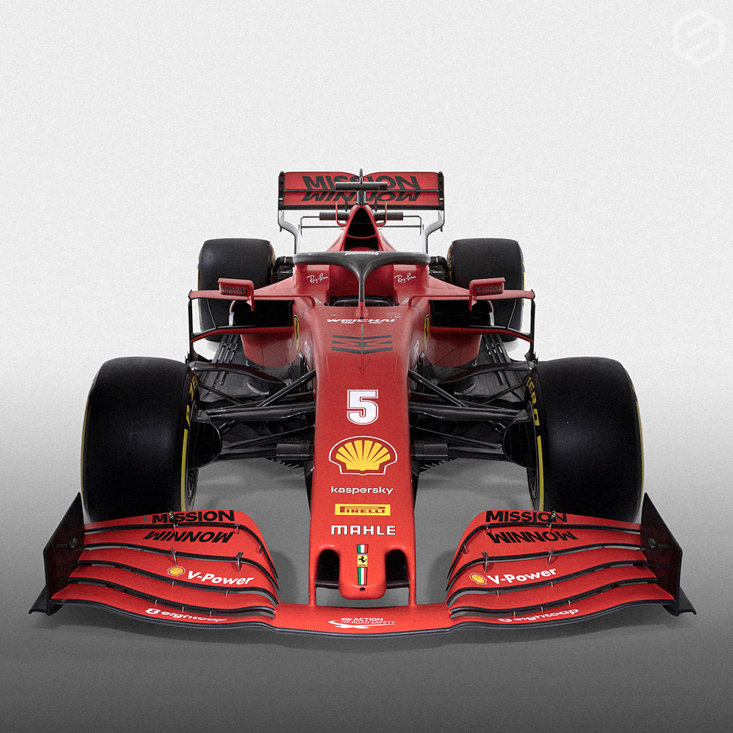 The 22-year-old challenger Max Verstappen, who this season has his last chance to become the youngest champion in F1 history, opted to complete the whole day and 168 tours in Barca by himself for Red Bull, and it is the Austrian team and Verstappen who Wolff has implied pose the biggest threat to Mercedes’ throne which has almost monopolised F1 for the best part of a decade.

"I think Red Bull and [team advisor] Helmut [Marko] are going to give this a massive emphasis,” Wolff said at the Spanish circuit, “It would be a nice thing for them, so I believe Red Bull are going to be the ones concentrating a lot on 2020."

Red Bull finished second behind McLaren in the day’s speed charts, registering a high of 329.5km an hour. Verstappen, placed third favourite for the season by the bookies behind Hamilton and Ferrari’s Charles Leclerc, had a minor blip with a couple of spins at turn 13 but was fourth fastest overall. Carlos Sainz of McLaren collected bronze.

Ahead of Day Two back in Barcelona, teams have just 40 hours of track time until the F1 2020 curtain-raiser at the Australian Grand Prix in Melbourne, on March 15. 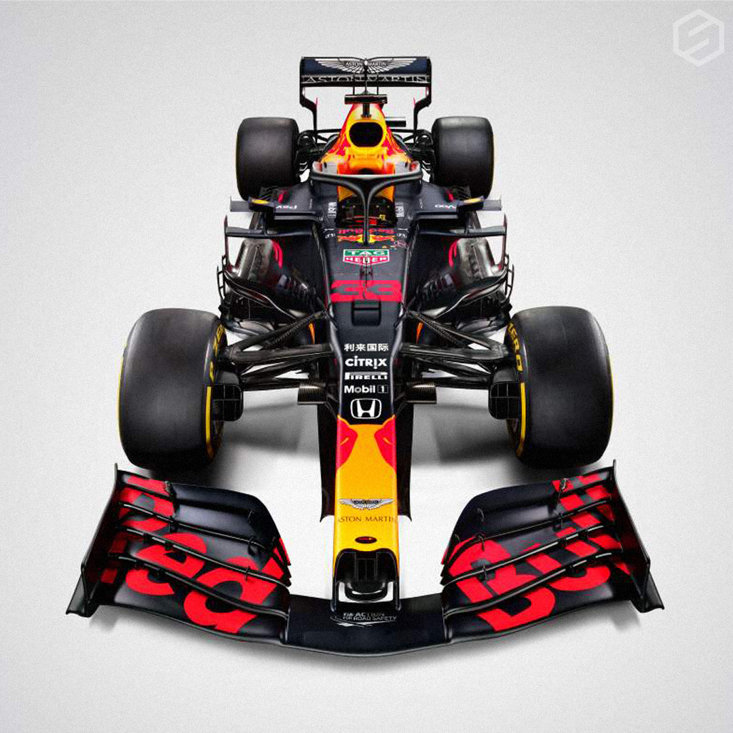