The Champions League draw has thrown up a series of blockbuster ties to savour, as Europe’s premier club competition returns. Pep Guardiola could endure an unhappy reunion, Manchester United will be forced to face their demons and Barcelona will 8-2 see who they have drawn.

Manchester City and Paris Saint-Germain both being drawn in Group A throws up a number of intriguing scenarios. Lionel Messi is preparing for his first Champions League campaign since leaving Barcelona, but will see a familiar face from his Nou Camp past. City manager Pep Guardiola enjoyed his greatest successes at the Catalan club, with the magnificent Argentine as his talisman. While the build-up is sure to be warm between the two men, on the pitch Guardiola will be wary of the damage Messi can do to his latest bid to seal City’s first Champions League triumph.

With less than a week to go in the transfer window, the rumours of Cristiano Ronaldo arriving at the Etihad won’t go away. Should he reach an agreement to join City, we could see a swift revival of the Messi-Ronaldo rivalry that has defined football for the last decade. 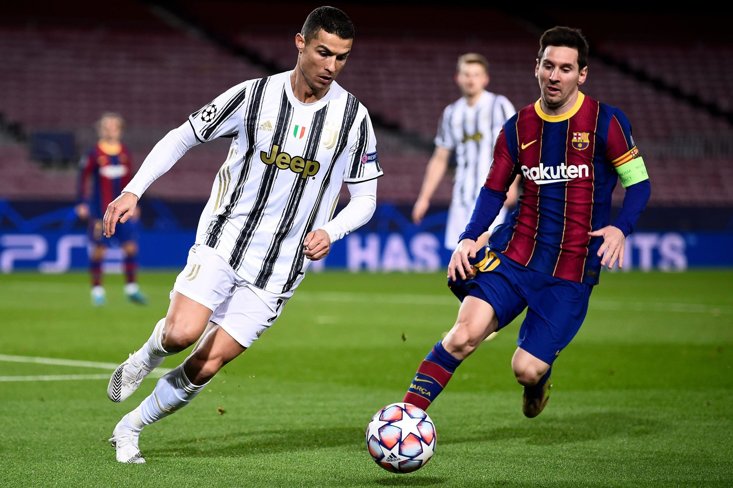 Another reunion offered up by this year’s Champions League is a meeting between last season’s Europa League finalists, as Manchester United meet Villarreal in Group F. United suffered a psychologically-scarring 11-10 penalty defeat after drawing 1-1 with the Spanish side in Gdansk. The chance for revenge has arrived quickly, and Ole Gunnar Solskjaer’s men will be hoping to banish that difficult night in Poland and progress from a group that also features Atalanta, former club of United’s Amad Diallo.

Barcelona are suffering through a painful summer, with the departure of Messi and the stranglehold of financial regulations nudging them towards the status of fallen giants. Their misery will have been compounded by a rematch with the side who conquered them 8-2 in the 2019-20 Champions League quarter final. Not wanting to instil any fear into Catalan readers, but Bayern won 12-0 this week against Bremer SV in the DFB Pokal. 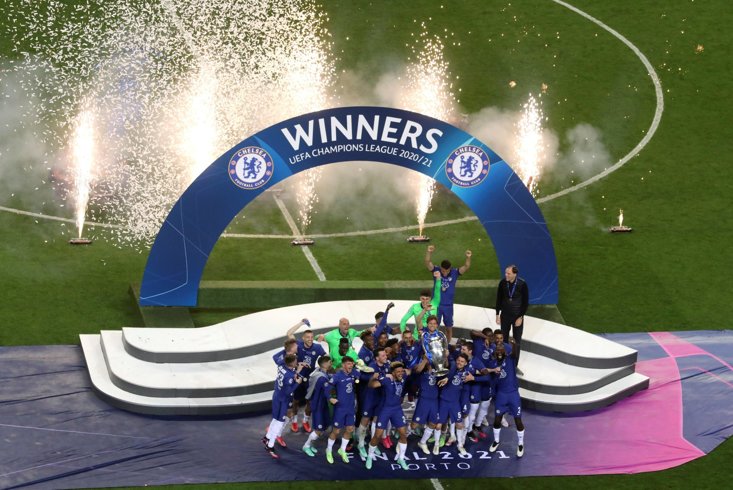 Elsewhere, Liverpool have been drawn against their 2005 and 2007 final opponents AC Milan in Group B. They will also return to the site of their 2019 final win, the Wanda Metropolitano Stadium, when they face Atletico Madrid. Holders Chelsea are eyeing a tricky group that boasts Juventus, Zenit St Petersburg and Malmo.

You can read the full list of 2021-22 Champions League groups below. 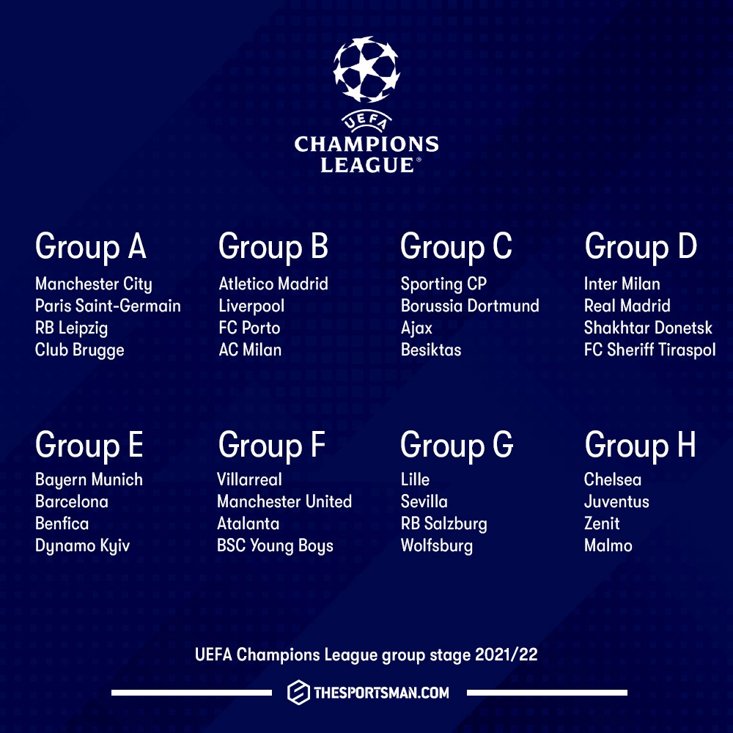