This year, seemingly more than ever before the interest in the annual Ballon D’or has reached a new high. Aside from Luka Modric’s surprise win in 2018, Lionel Messi and Cristiano Ronaldo have held a duopoly over this award since 2007 - but with those two seemingly declining, now there is a real argument to be had over who is the greatest player in the world. Here are the top four candidates for this year’s gong - and why they should win it.

Although there is a lot of excitement about the heir to the throne, Lionel Messi is the man currently sitting upon it. The Argentinian is in pole position to collect his seventh Ballon d’Or after a crazy transfer window saw him leave his boyhood club Barcelona for PSG.

Even though his start to life in Paris has been fairly quiet domestically due to injury, he has produced in the Champions League, with three goals to his name already - including a corking strike against Manchester City. But his crowning moment this year came in an Argentina shirt. 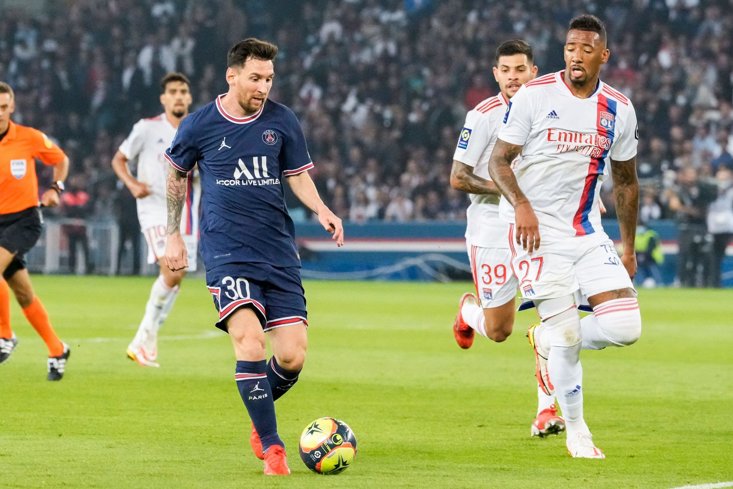 Messi finally ended his wait for an international trophy as Argentina won the Copa America. He was by far the best player at the tournament, scoring four goals and bagging five assists in seven matches to win the Golden Boot as he inspired his teammates to end Argentina's 28-year trophy drought.

Why he should win it: Inspired his country to Copa America win with ridiculous statistics

The best striker in the world was robbed of his first Ballon d’Or last season as the event was cancelled, but could now be reinstated as the 2020 winner. However, this year, he has also gone close to being the best in the world. At 33, he is in fine form and helped Bayern Munich win another handful of trophies but the German giants could not defend their Champions League title as PSG knocked them out.

There is no doubting his unbelievable quality and to outscore both Messi and Ronaldo over the past two years is one hell of an achievement. He’s already bagged nine goals in eight games in the Bundesliga and a strong end to the year, particularly in Europe, could push him even closer to Messi.

Why he should win it: Nobody has scored more goals than Lewandowski in 2021

If Luka Modric can win the award for leading Croatia to a World Cup final and winning the Champions League, surely Jorginho is in with a shout having had a trophy-laden 2021 season. He was a big part of Thomas Tuchel’s Champions League winning side and dominated the midfield in the final, before helping Italy win Euro 2020 on penalties. 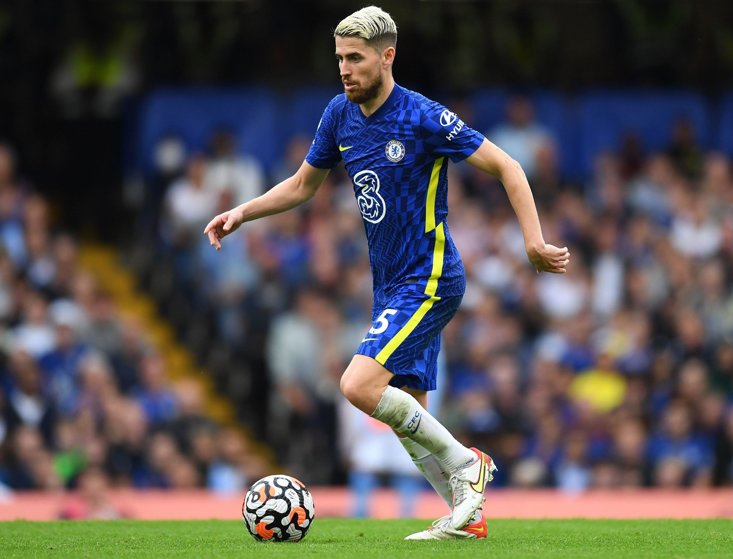 He may have missed his spot-kick in the final but he kept the Azzurri ticking and when it came down to it, ends the year with winners’ medals from the two biggest tournaments. If trophies are your thing, Jorginho is surely your winner.

Why he should win it: Played an integral part in winning the two biggest trophies on offer in Europe.

For many people, Mo Salah is the best player in the world at this current moment in time. He is on fire in the Premier League, currently leading the way in the race for the Golden Boot and this week scored a brace against Atletico Madrid in the Champions League. There is no doubting that he is in a purple patch at the minute but even so, his numbers simply do not put him in the same league as Lewandowski or Messi this year.

He is almost the opposite of Jorginho in a way. Individually brilliant but with no trophies to show for it. If he continues this form and wins major honours in May, then he could well win next year’s award - but for now, it seems like this run of goals has come slightly too late to impact the 2021 Ballon d’Or.

Why he should win it: Arguably the best player in the world at this current moment.