The Pharaohs qualification for their first World Cup Finals since 1990 was met with scenes of unrivalled joy in Cairo.

Against the backdrop of political turmoil, this qualification cannot be underestimated in a country which desperately needs some unity.

And despite Mo Salah facing a desperate race to be fit for the finals, there is a real sense of optimism among fans of the North African a nation that they can succeed where others have failed.

The seven time Africa Cup of Nations champions have a solid squad and many have them as dark horses for the tournament.

Most of the squad play in the Egyptian domestic league but unlike other nations this is not seen as too much of a disadvantage. It is seen as the best league in Africa and wages are high meaning players do not crave a move to Europe as much as in many other African countries.

With a few familiar names to English fans in the squad, such as Arsenal’s Mohamed Elneny, Wigan’s Sam Morsy and West Brom’s Ahmed Hegazi, there are a few solid names in the squad.

And in 45-year old goalkeeper Essam El-Hadary, Egypt have a real fairy-tale story to win over even more admirers.

With 156 caps to his name, the ‘High Dam’ is a legend of African football and is sure to be a focus for the media in Russia.

At Russia 2018 it is difficult to assess what success would look like.

Mo Salah –  if he recovers from the shoulder injury he suffered in the Champions League final then Egypt will fancy their chances.

Whilst he is certain to be the target of yet more robust challenges, as we have seen in the Premier League and Champions League this season, stopping Salah is easier said than done.

Defence – Egypt’s foundation is built around being solid and their defence will be key to their success.

In Ahmed Hegazi and Ali Gabr (both of West Brom) they have two imposing centre backs and it will be very difficult to break down such a solid, hard working unit.

Mohamed Salah
@MoSalah
It was a very tough night, but I'm a fighter. Despite the odds, I'm confident that I'll be in Russia to make you all proud. Your love and support will give me the strength I need. 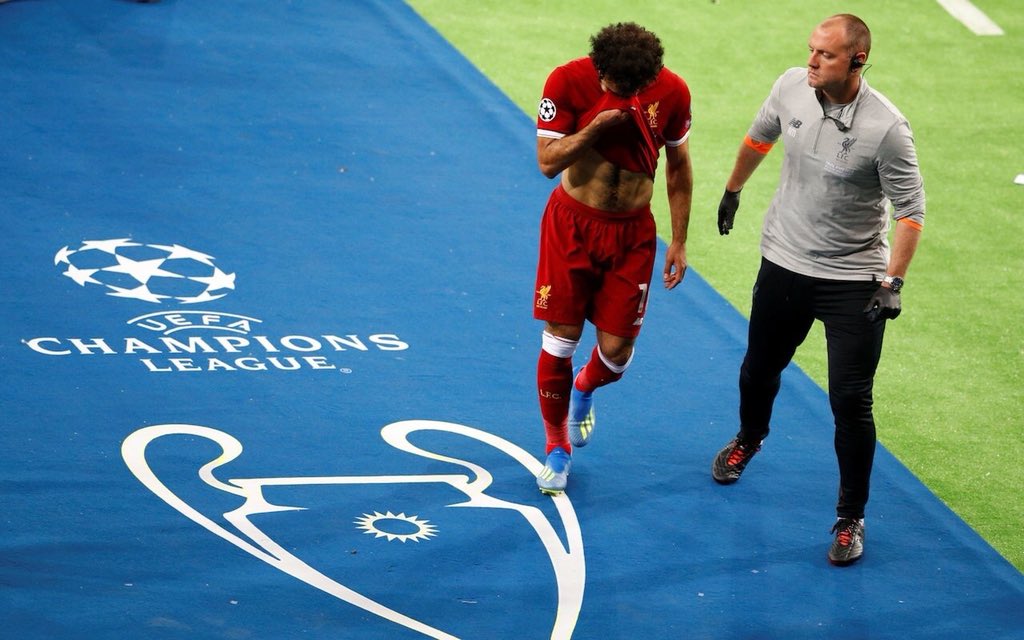 Expectation – While the rest of the world is realistic about Egypt’s chances, in Africa and especially at home there is a growing sense of expectation surrounding the side.

Mo Salah has put Egyptian football on the map but there has been far too much hyperbole thrown around by journalists in recent weeks and this will only continue the closer we get to the tournament.

Hector Cuper’s biggest job may not be managing his side tactically as much as keeping them grounded.

Héctor Cúper – The Argentinian is already as famous in Egypt as Jack Charlton is in Ireland and he has the chance to write himself into folklore if he can guide Egypt beyond the group stage.

He has his side well drilled with enough talent to be optimistic about his side’s chances. The only issue may be keeping a lid on such optimism.

Kahraba – The 24-year-old wide man’s name literally translates as ‘electricity’ and that is exactly what he may bring to this Egypt side.

A controversial figure to some (he has been let go by two clubs for disciplinary reasons) Kahraba plies his trade in Switzerland with Grasshopper Zurich and the pacey forward may be looking to take some of the limelight form his compatriot Salah.

Difficult to say but getting beyond the Group stages would be a huge achievement for most.

Likely to pip Russia to second place in the group. After that anything is possible.