Andy Carroll could, and in the eyes of many at the time should, have called it a day. Once regarded as one of England’s best centre forwards, the 30-year-old was without a club after being released at the end of last season. He’d started only 10 league games in the previous two years, scoring just three times.

Ravaged by injury, Carroll was a shadow of his former self, of the player that persuaded Liverpool he was worth £35 million. It was difficult to see how Carroll would resurrect himself. His summer return to Newcastle United, the club where he was always embraced the most, was seen as a sort of footballing last request. A likely lap of honour before retirement.

Indeed Carroll has made an assist in each of his last two Newcastle outings, playing a key role in the back-to-back wins over Sheffield United and Southampton. In the 227 minutes he has played this season, the former Liverpool and West Ham forward has won 15.07 aerial duels per 90 minutes. Only Christian Benteke, with 11.98 aerial duels won per 90, gets close to those numbers in the Premier League this season.

Carroll only played 124 minutes over the opening four months of this season, leading some to claim Newcastle had made a mistake by offering the 30-year-old a contract. But in hindsight it’s understandable that a player who had barely played a game over the past few years needed some time to find match fitness and sharpness.

OptaJoe
@OptaJoe
8y 342d - Andy Carroll is starting his first Premier League game for @NUFC in eight years and 342 days - the second longest run between starts for the club in the competition after Pavel Srnicek (nine years, 62 days). Singer. #SHUNEW 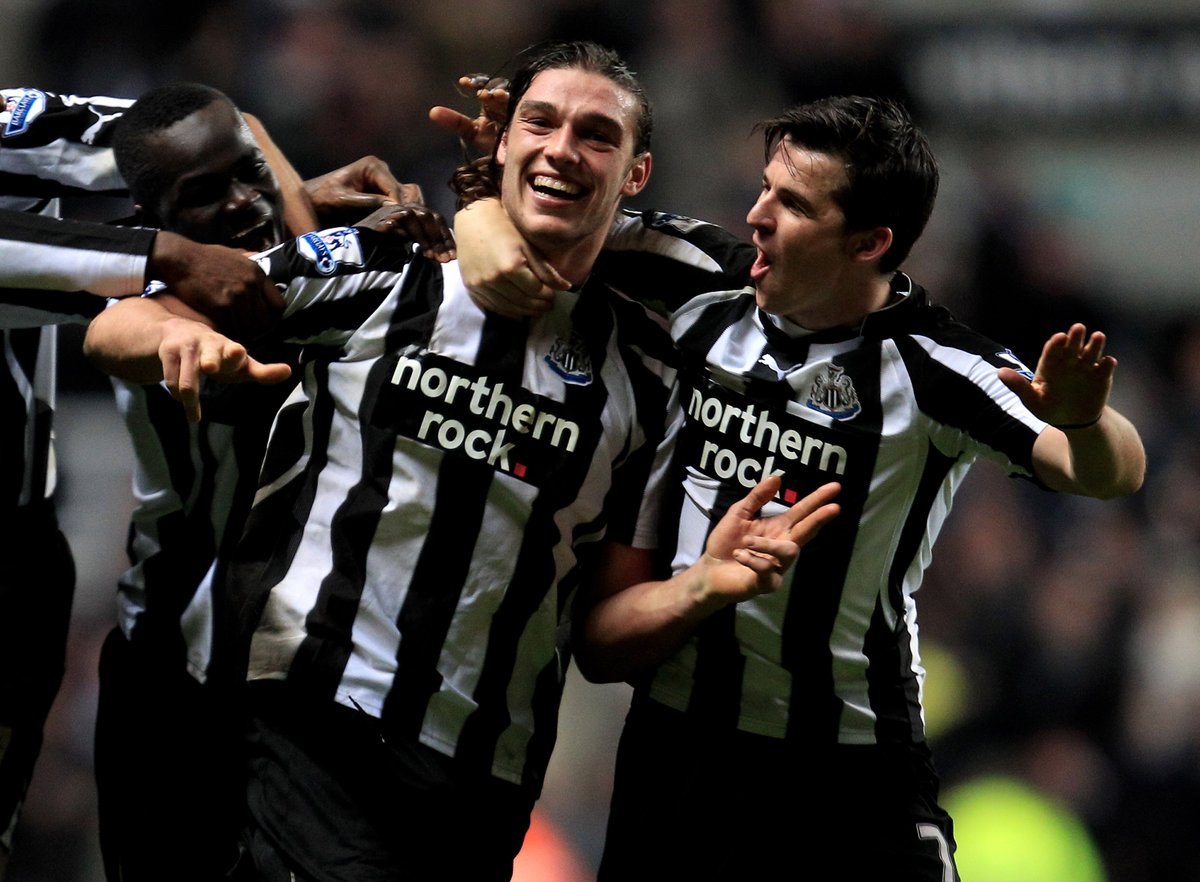 "Thankfully, touch wood, his ankle is holding up at the moment. It’s great," Magpies boss Steve Bruce said of him this week. "There’s one or two niggles he’s had which we’ve had to manage, but fair play to him. This is Andy Carroll the experienced one, not the young one. People in the dressing room look up to him.

“Just watch his half an hour the other night and how he changed the game. It was the Andy Carroll of old again. As I said from the day we brought him in, if he stays well and fit then he can always lead from the front – not just on the pitch but off it as well."

It’s true that Carroll isn’t as mobile as he used to be, St James’ Park probably won’t see him charge around the pitch like he did in his first spell at Newcastle United, but effectiveness as a front man could see others around him thrive. It’s no coincidence that the 30-year-old’s recent form has coincided with the Magpies’ rise to 11th place in the Premier League table.

The best of Carroll is in the past. He’ll never be that £35 million striker again, the one who looked like being England’s next great striker for a period. But he is nonetheless enjoying a career renaissance at the place where it all started for him. This might still be the end, but Carroll is at least going out in some style.