Football
News
This team would take some beating, and they could all be available this summer
Joey Mills
14:05, 19 Jul 2022

But with six weeks until the window slams shut on 1st September, there is plenty more business still to be done. So much in fact that The Sportsman have comprised an entire starting lineup out of players being linked with high-profile moves. Introducing our Linked XI.

The Chelsea keeper has slid down the pecking order at Stamford Bridge. Napoli are set to offer the 27-year-old an escape, with Kepa frustrated over losing his place to Edouard Mendy. His eye-watering £190,000 a week wages are believed to be a stumbling block but not fatal to a move at this stage. Kepa became the world’s most expensive goalkeeper when Chelsea signed him for £71 million back in 2018.

Southampton’s England right back has reportedly been the subject of interest from Tottenham Hotspur, Arsena and Manchester United. The frenzy amongst this clutch of top-four chasing rivals has led the Saints to slap a £40 million price tag on the 24-year-old.

The Sevilla centre back has long been the preferred target of fans whose club needs a defender, and this summer he looks set to finally make a move. Chelsea feel confident they can add him to a defence already bolstered by the summer capture of Kalidou Koulibaly. Meanwhile Barcelona are also very keen on the 23-year-old.

Another target for Thomas Tuchel’s defensive rebuild at Chelsea, the Juventus centre half looks set to join Bayern Munich. The Netherlands international is believed to have touched down in the German capital on Tuesday in order to complete a move to the Allianz Arena. 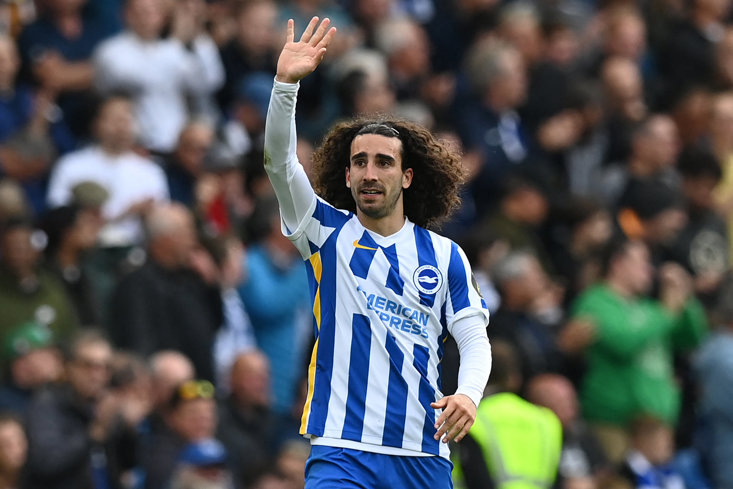 Cucurella enjoyed a star-making first campaign in English football last season with Brighton & Hove Albion. So much so that it has attracted the attention of Pep Guardiola, who wants to bring the attack-minded full back to Manchester City. With the Premier League champions having secured Haaland, Julian Alvarez and Kalvin Phillips, attention is now expected to turn to Cucurella.

The word ‘saga’ hasn’t dominated a summer so completely since your Nan went on that over-50s cruise to Greece and didn’t shut up about it for three months. Barcelona want to sell De Jong, Manchester United want to buy De Jong. De Jong wants Barcelona to pay him the £17 million in deferred wages they owe him, Barcelona don’t want to pay him those wages. Round and round we go.

The Belgium international midfielder has long been linked with a move away from Leicester City, but will this be the summer where he gets his wish? Arsenal seem the likeliest destination for the former Monaco man, though he is also thought to be on United’s list of De Jong alternatives.

Still only 29 years of age and a member of the England squad as recently as last year, it is a surprise that Lingard remains a free agent. The attacking midfielder impressed on loan at West Ham during the second half of the 2020-21 season, and Lingard has hinted at a return on social media. He remains a popular figure among Hammers fans and such a union could revive a career that was stalling at Old Trafford. 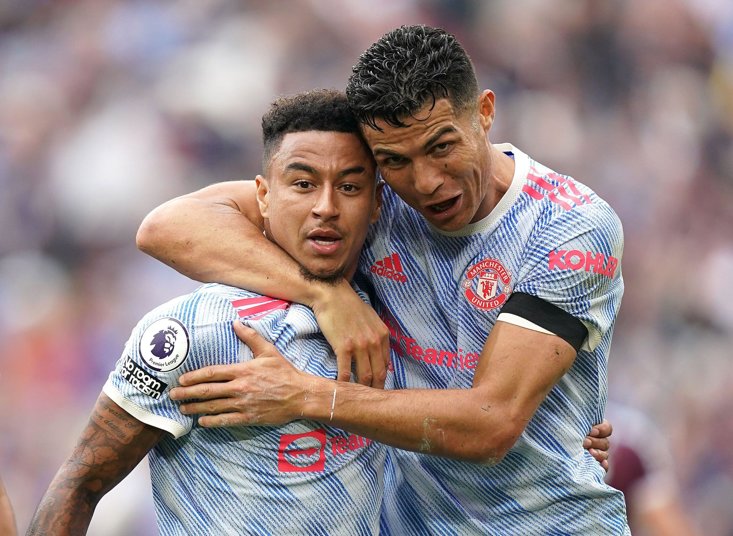 The Burnley star enjoyed a breakout season last year, proving a rare bright spark in a side that was relegated from the Premier League. Everton have reportedly had a loan offer turned down for the Ivorian already, and are thought to be tabling a permanent bid. Nottingham Forest are set to enter the race too.

Italy striker Scamacca is a target for West Ham United who look to diversify their attacking profile after over-relying on Michail Antonio in recent seasons. The Rome-born forward netted 16 times in 38 appearances for Sassuolo last season and coiled be paired with Chelsea’s Armando Broja, who David Moyes is also targeting.

How do you solve a problem like ‘CR7’? The Portuguese megastar has made it clear he sees his future away from Old Trafford. Unfortunately for him few other clubs see his future away from Old Trafford. PSG, Chelsea and Bayern Munich are among those who have politely declined his services, while the player himself has turned away interest from Sporting CP and an unnamed club in SaudI Arabia. The links continue though, with Atletico Madrid the latest team reportedly eyeing up the 37-year-old.