Horse Racing
News
The TV pundit casts his eye over the card at Lingfield and a big one in Dubai
Matt Hulmes
16:00, 12 Feb 2021

As expected, the tracks at Newbury and Warwick were deemed unfit for racing on Friday morning ahead of their planned Saturday cards. Thankfully, they have been rearranged though, and Warwick now takes place 48 hours later on Monday with Dan Skelton’s big Arkle hope, Allmankind, and the French Champion Hurdler, Paul’s Saga, the headline acts. Newbury have to wait a little longer and have rescheduled their meeting with next Sunday (21st) the date we will see the likes of Altior and Champ fine tune their festival prep.

What it all means is a Saturday of all-weather action, so we decided to rack the brains of classic winning jockey and Sky Sports and ITV pundit Jason Weaver on the cards at Lingfield and Wolverhampton, and he even gave us one for the sunnier climes at Meydan in Dubai. Lingfield was first up, and we started discussing the competitive four-runner handicap at 2.00.

“Charlie Fellowes has been a little rocket after three wins and maybe now reaching the ceiling of his ability,” Jason told us. “Secret Handsheikh had back-to-back wins at Southwell and it’s easier to dominate there than at Lingfield, and Twilight Heir has never been out of the first three in five starts. But Water Of Leith, I just feel that his form - beating Warrior Brave last time - could be very strong and he has a bit of upside.”

Ryan Moore is jocked up on Crackling in the 2.35pm which will catch many an eye.

“Noble Peace only got nudged up for a win when beating Stopnsearch (runs 3.10pm) last time but I’m just thinking when Ryan Moore has ridden lately, it's on the likes of Bangkok and Mums Tipple, so he seems to be just coming for the big spins and Crackling looked really good when winning on debut around Lingfield and he is the sexy one in here.” 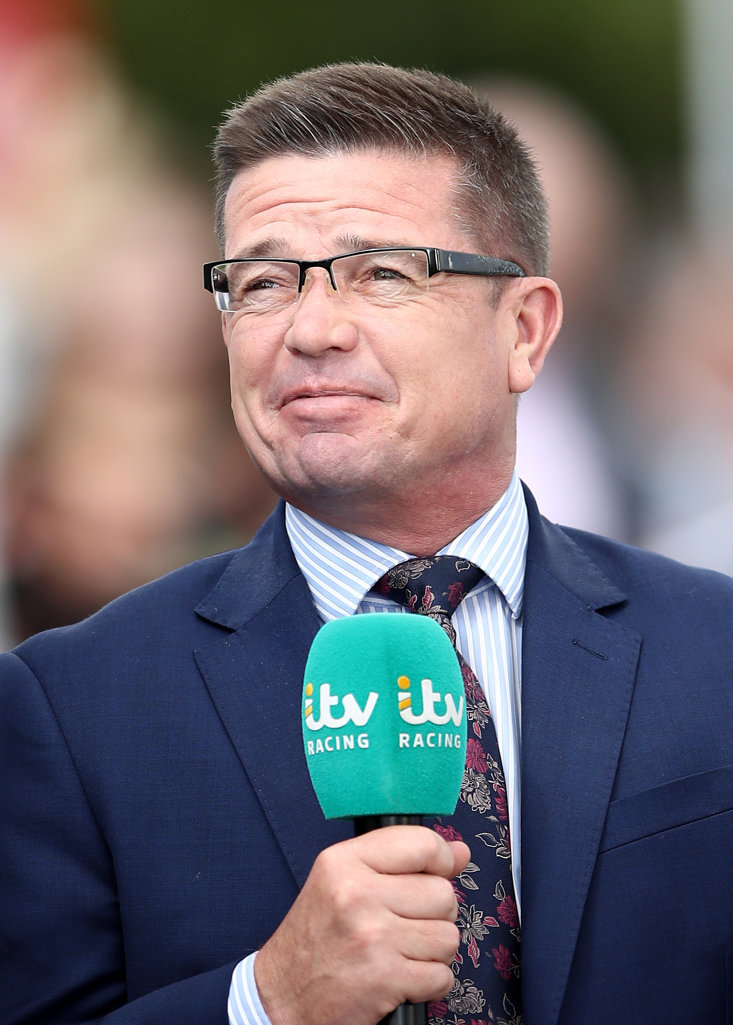 JASON EXPECTS CRACKLING TO GO WELL AROUND LINGFIELD IN THE 2.35

The 3.10 is up next and you have already mentioned Stopnsearch.

“Yeah, and he’s arguably been a little unlucky, and there is nothing between him and Convertible while Capla Crusader bolted up last time after getting a freebie on the front end under Darragh Keenan. On times, there is no comparison as Stopnsearch covered more ground in a quicker time and I think he’ll take another step forward despite being nudged up again for being beaten.”

The lucky last at Lingfield looks a competitive old affair, a tough getting out stakes.

“David O’Meara hasn’t been flying but looks to have the pace runner with Save The Spirit, while Cappananty Con managed to get a good win two weeks ago. Inevitable Outcome has an interesting profile with a decent draw in five but there is a horse in here who I think is still below his ceiling in Desert Land. He is a real awkward ride who is head strong, but Shane Kelly looks to have found the key to him. When he won here two starts back, he was always going to win and was much better than the actual winning distance.” 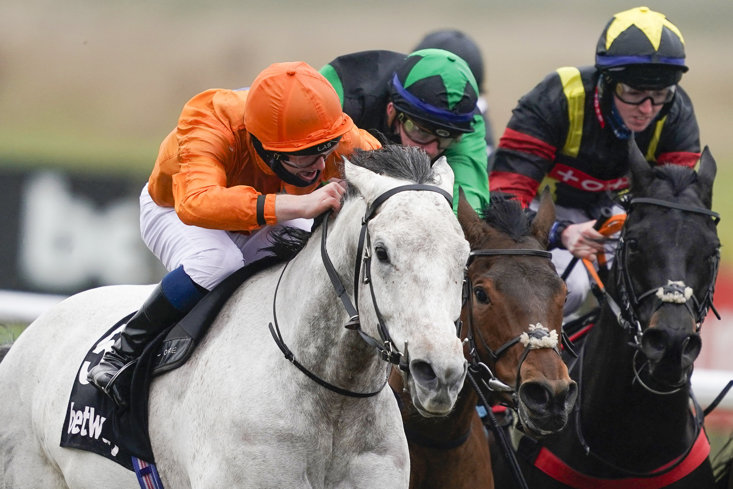 The feature of the day is at Wolves in the evening, a Class 2 Sprint with Tone The Barone, who has a fantastic Chelmsford record, trying to convert that to Dunstall Park.

“This is a cracker. We always talk about the all-weather and it has just grown and got better and better. Tone the Barrone is a specialist at Chelmsford and Venturous is very interesting for David Barron. Lord Riddiford stumbled and unseated his rider last time and I think he is overpriced as he likes to go forward and it is a track at Wolves that you can get away and it is hard to be pegged back. He is owned by The Jam Partnership and they are the biggest twins in the country. I spoke to them a while ago when Lord Riddiford ran. They are ginormous and had an interesting little chat with them. They said he will get better with time and racing, and we hope the jockey doesn’t fall off when the gates open.”

Over in Dubai we are racing at Meydan with a Maiden and a card of big-field handicaps, but there was one that caught your eye?

“Mystique Moon in the 3.15 just caught my eye last time. He isn’t going to be 66/1 sadly, and Sam Hitchcott is a jockey I like over there as he is aggressive and forward going. The step up from the inside draw is going to suit and he doesn’t mind the kick back there which is a rarity and he won’t mind being dropped in and coming through horses.”

Jason Weaver can be seen on Sky Sports Racing throughout the week and especially on GET IN! on a Friday evening. He will also be centre stage of ITV’s flat coverage through the summer.