Us Sports
News
Pre-season drama could be a factor in the Warriors becoming back-to-back champions.
Steven Allen
18:05, 18 Oct 2022

The NBA season gets back underway tonight with the Eastern Conference winners Boston Celtics kicking off against a tough new-look Philadelphia side.

No two-seasons are alike in the NBA, with this year expected to see teams fall out of favour after big summer trades. Not only will sides want to make the most of their stars, but some will also be testing the waters in the first few weeks with the potential of ‘tanking’ to ensure a low-numbered pick in what would appear to be a promising draft class next season.

Steve Kerr’s Golden State Warriors are favourites to defend their championship going into the new season, priced at 11/2 with Betfred.

Shortly behind the Warriors are the Milwaukee Bucks at 13/2. The Bucks lost out last season in game seven to Boston in the Eastern Conference finals, but Khris Middleton’s injury can be attributed to Bucks’ playoff failures.

Not much has changed in terms of personnel in Milwaukee, but picking up Joe Ingles from the fire sale over in Utah could give them a mid-season boost when he returns from his ACL injury, and provide another shooting option in a team that often relies on Giannis Antetokounmpo breaking his way through the paint.

Following these two are three teams tied at 15/2. The Boston Celtics aren’t favourites to win their conference but more steely determination from a side that was dead and buried by January last season saw them take second place and beat the top spot to reach the finals.

Alongside Boston are the Brooklyn Nets. The super-team that never reached the finals had a chaotic time of it last season, with star-man Kevin Durant demanding a trade, requesting the firing of his head coach Steve Nash, and the Kyrie Irving situation affecting play on the court. 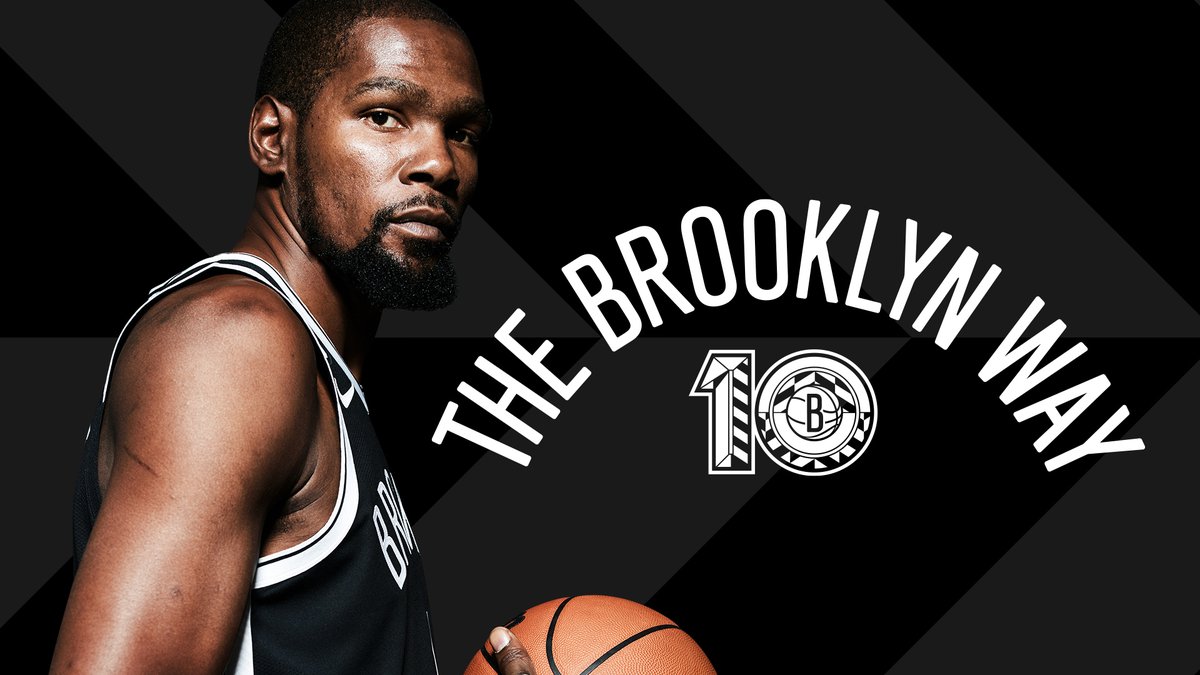 Perhaps a surprise, the LA Clippers are also priced at 15/2. Last season was one to forget, with star-men Kawhi Leonard and Paul George missing pretty much all of the campaign due to injuries.

The Denver Nuggets are hoping that their new record-breaking supermax contract for Nikola Jokic will deliver results for them this season. The five-year, $264 million deal secured the Serbian’s future, and with Michael Porter Jr and Jamal Murray returning from lengthy spells on the sidelines, the Nuggets can be a contender once more.

Philadelphia take part in the first NBA game of the season against Boston, and the spotlight is firmly on James Harden to finally deliver in the postseason.

Minnesota fans have been waiting a long time for a good team. Now is their chance to enjoy it. They had the longest postseason run in nearly 20 years last season, but now they’ve managed to secure Utah’s Rudy Gobert in the centre, this Timberwolves team should be striking fear into the hearts of opponents.

The LeBron James story is overdue for multiple films and a TV series. A kid from one of the USA’s poorest neighbourhoods rising to become one of the most famous and successful athletes in history.

This season, James needs 1,326 points to overtake Kareem Abdul-Jabbar to become the NBA’s all-time top points scorer, but he won’t be stopping there. 97 assists will see him overtake Magic Johnson and put him sixth in the all-time assists leaderboard. 27 rebounds will see him go up to ninth on that list too.

LeBron, playing in his 20th season, must know that the end is nigh, but his last dance is still to be written. Next year will see his son ‘Bronny’ James join the league, and maybe he’ll stick around for his final season alongside him.

LeBronStats247
@BronStats247
As we get ready for LeBron's 20th season, here's a reminder of what he accomplished last season.
Here are the records he broke and milestones he set during his 19th season.
By far the greatest 19th season in NBA history.
Year 20 will be a memorable one for sure.

The Quest For Wembanyama

Not to sound dramatic, but Victor Wembanyama is one of the most exciting prospects the NBA has ever seen. The 7-foot-4 French centre stole the show in pre-season and he’s now projected to be the number one pick in next year’s draft.

In terms of talent, the sky's the limit. And teams who don’t have their squad where they want it to be might want to start tanking earlier than usual this year to ensure that they get the best chance of a first pick in the 2023 NBA draft.

Amongst the best teams to watch develop this year are the Cleveland Cavaliers. They picked up the hottest talent on offer this summer in Utah’s Donovan Mitchell and he will spearhead a team with a surprising amount of depth into a playoff berth this season. Evan Mobley, Darius Garland and Jarrett Allen are 21, 22 and 24 respectively and will learn from their all-star guard’s experience of taking a normal looking team to top seed placements.

In terms of teams for the future, Detroit definitely deserve to be ranked near the top. Two years of top-five draft picks have given Pistons two players to build around, with Jaden Ivey and Jalen Duren coming into a team with the 2021 top pick, Cade Cunningham. They also brought in Bojan Bogdanovic this year too, who will aid Detroit’s lack of points from outside the line. A franchise with a rich history, the Pistons will give a needed-lift to the city of Detroit and could see a team worth shouting about again within a few years time.

Something that NBA 2K23 players will have experienced already is a rule change during a team’s defence>offence transition, where a foul committed during this period will result in a free throw and possession remaining with the team who’d just rebounded the ball.

The play-in tournament will remain this season, with teams on the cusp of the playoffs being given another chance of qualifying in a mini-tournament.

‘Rivals week’ will also take place between January 24-28th, where ‘old and new rivalries between teams and players’ will take place.