Us Sports
News
Lakers’ miserable showing last season sees them returning to the league with a ‘super-team’
Steven Allen
17:05, 17 Oct 2021

The NBA returns to our screens next Tuesday night/Wednesday morning, with the curtain-raiser for the glamorous Western Conference being a trip for Golden State to LA, as the Lakers host Steph Curry and co. at the Staples Center. There’s plenty of tales to be written and storylines to be continued this season, so let’s get stuck into the best ones.

Los Angeles Lakers, led by the prolific LeBron James, have reinforced in the summer, picking up fan favourite and all-round cool guy, Russell Westbrook in the summer to strengthen their options in the guard roles, with Kentavious Caldwell-Pope leaving for Washington in a famous five-team trade deal. They have also picked up free agents Carmelo Anthony and Dwight Howard, two experienced heads that’ll add to an already stacked Lakers team to finally become the ‘Super-Team’ of the West to rival Brooklyn Nets.

The Lakers last year fell at the Western Conference final, with Devin Booker and Chris Paul combining in an epic 4-1 victory for the Phoenix Suns, and they still remain a threat to the Western Conference crown, however with a starting five of Lebron, Westbrook, Davis, Anthony and either Bazemore or Rondo, they’ll be incredibly hard to beat this year.

LA Lakers to win the NBA Championship (odds via Betfred): 7/2 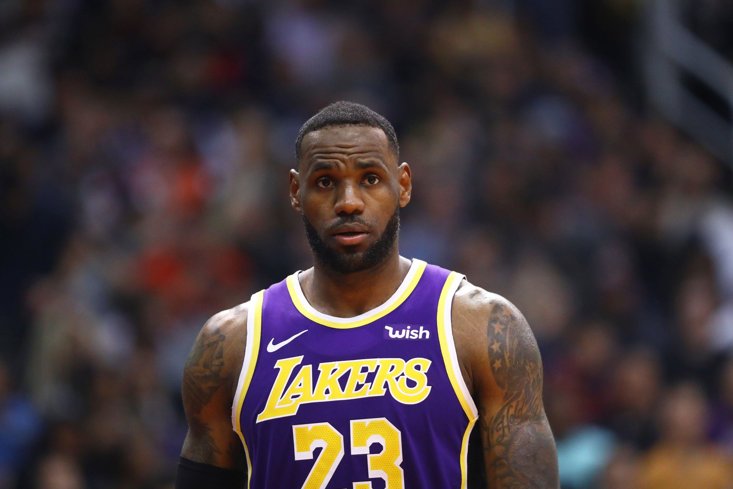 The world has changed considerably since the last time Klay Thompson played basketball for the Golden State Warriors, back in the 2018 NBA finals, where he ruptured his ACL. We’ve seen Toronto and Milwaukee win the league since then, as well as the Lakers in last year’s NBA bubble, with Miami Heat and Phoenix Suns making the finals in that time. Kevin Durant has left GSW for Brooklyn and James Wiseman was drafted as part of the rebuild for Steve Kerr’s side. But in that three-year absence, Golden State have missed their guard partnership that guided them to five glorious years of basketball. To see Thompson, Curry and Green back on the court together is something for all fans of the sport to enjoy, as they try to use the experienced trio to guide their next generation of stars to a bright future on the West Coast.

The Dub’s spent their summer tying down the future of their prodigious point guard Steph Curry to a new four-year deal, as well as managing to trade for two first-round picks, drafting the talented Jonathan Kuminga from the G League Ignite team and Moses Moody from Arkansas. Orlando’s Otto Porter and Miami’s Nemanja Bjelica have also found their way to Golden State in the summer. Steve Kerr’s project might be back on track and people can be excited to see one of the best guard partnerships of all-time returning to the NBA.

Utah Jazz were last year’s surprise package. Quin Snyder’s side claimed sole possession of the best regular season record that Utah have ever had, beating the team that famously got so close to the Larry O’Brien trophy, only to lose at the hands of Michael Jordan and the relentless Chicago Bulls. Instead of Karl Malone, John Stockton and Jeff Hornachek, they now have Donovan Mitchell, Rudy Gobert and Mike Conley, three members of last season’s NBA All-Star team, who took the top seed into the playoffs last season.

More of this success can be expected, with the trio being retained as well as key squad members such as Jordan Clarkson, Bojan Bogdanovic and Joe Ingles staying in Salt Lake City for the upcoming season. It remains to be seen whether Snyder can really get the best out of this Jazz side, who seem to overachieve in the regular season in comparison to their playoff campaigns, but it has time on it’s side. 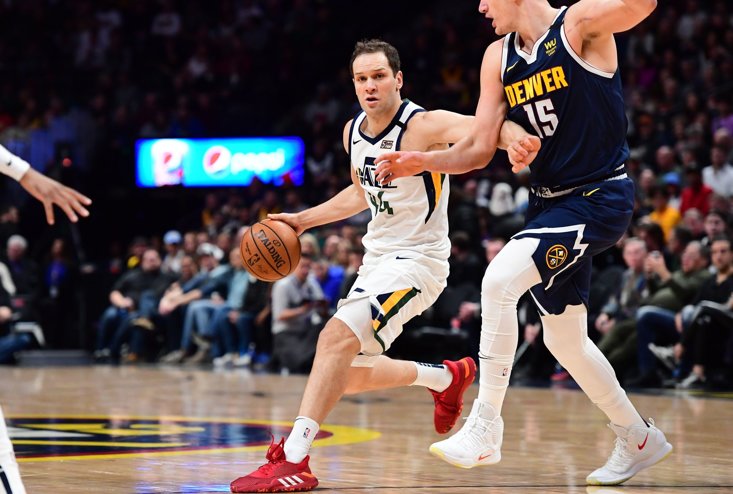 Chris Paul. Devin Booker. The ‘Suns in four’ guy. All modern legends of the Phoenix Suns organisation, with the latter’s prophecy being brought to fruition. It was a fairytale story, defeating the Lakers, Nuggets and Clippers on their way to the finals, before falling at the final hurdle.

There’s plenty for the Arizonians to be proud of though, a young team exceeding expectations to defeat the best that the West could offer. It’s more than likely that we’ll see the same success this year, as long as they’re able to resolve DeAndre Ayton’s contract dispute and keep hold of the man who was vital to the team’s success last year. It’s been a relatively quiet summer, with only Landry Shamet and JaVale McGee being the big name signings of the summer. There’s plenty to be optimistic about if you’re a Phoenix fan.

European Stars To Shine Once Again

The NBA has always welcomed stars from around the world, and the last few years have seen the emergence of some truly great European stars. Nikola Jokic won the NBA’s MVP award for his regular season with Denver, before Giannis Antetokoumpo won both the NBA Finals MVP and the Larry O’Brien trophy itself. Even NBA2K22’s cover star is the Slovenian Luka Doncic (The special edition has Germany’s Dirk Nowitzki.)

The West doesn’t exclusively have a monopoly over the European players, but it hosts plenty of the league’s finest imports to enjoy. It’s always nice to see European basketball get the recognition it deserves, and long may it continue!