Boxing
News
Five stories from the bonkers world of boxing that might have passed you by this week
Kieran Spratt
09:00, 30 Oct 2020

The ‘Netflix of sport’ is finally set to arrive in the UK, Mike Tyson explains why the English are tougher than Americans and David Haye is campaigning for Dereck Chisora vs Anthony Joshua. Here are five of the week’s boxing stories you might have missed...

At long last, DAZN’s streaming service, which is being billed as ‘the Netflix of sport,’ is finally coming to the UK on December 1 with its first major event, Luke Campbell vs Ryan Garcia, being broadcast four days later. Noticeably, the subscription initially will just be £1.99 per month.

The service was supposed to go live in May with Billy Joe Saunders vs Canelo mooted to headline the launch but the Covid pandemic proved too disruptive to the sporting calendar and it was forced to be postponed.

Mike Tyson Claims That English Fighters Are Tougher Than Americans 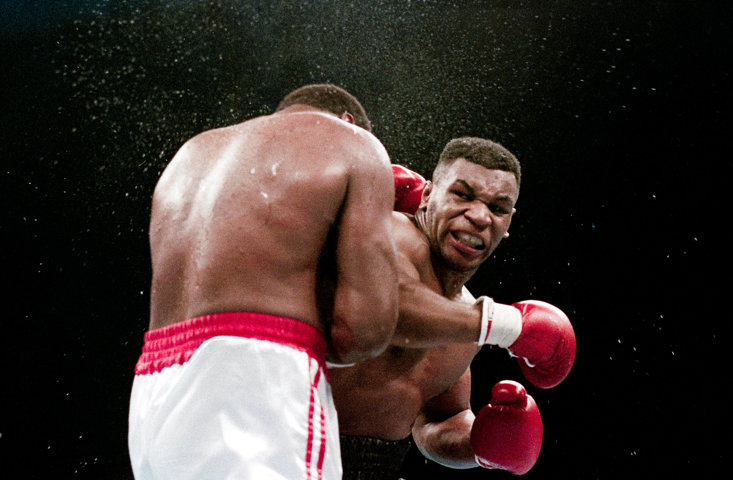 Mike Tyson fought a few Englishmen across his career, beating the likes of Frank Bruno (twice) and Julius Francis but succumbing to defeats to Lennox Lewis and Danny Williams, so his opinion on how tough people from the country are definitely holds weight and he reckons English fighters are tougher than his American compatriots.

Speaking on his Hotboxin’ Podcast, ‘Iron’ Mike said, “We in America don't have nothing on toughness when it comes to the English. We might be better fighters, but pure toughness... There's a bunch of English motherf*****s that are f***ing fighters. They don't give a f*** if they get knocked out cold.”

Speaking of Englishmen getting bigged up for being tough, former undisputed cruiserweight champion Tony Bellew has been named by Oleksandr Usyk, in the build up to his heavyweight clash with Dereck Chisora this weekend, as his hardest opponent to date.

That’s some praise for the Bomber from a man who also beat Krzysztof Glowacki, Michael Hunter, Marco Huck, Mairis Briedis and Murat Gassiev in the same division. Could ‘Del Boy’ replace Bellew as Usyk’s toughest opponent on Saturday night? 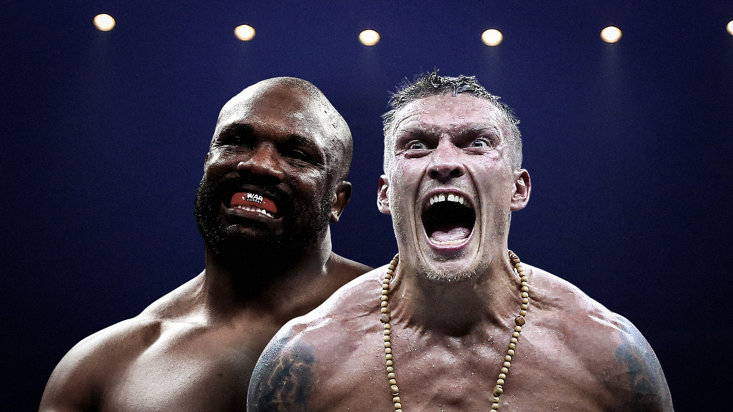 Dereck Chisora should immediately become Anthony Joshua’s WBO mandatory challenger should he beat Oleksandr Usyk this weekend, according to his trainer David Haye.

Chisora faces a tough test against Usyk this weekend but that hasn’t stopped Haye from looking to the future should his charge and one-time nemesis triumph over the Ukrainian. Speaking to iFLTV this week, Haye said, “I'll find out this week. I've written a letter to Paco [Valcarcel], the president of the WBO, stating that Dereck should be, by beating the mandatory [Usyk], he should become mandatory himself.

“There's only so many times he can go to the well. If there's ever a chance for him to get a world title shot, it's off the back of this victory.

“We believe common sense will prevail and that the WBO, a great organisation that Dereck has worked closely with for many years, this is his opportunity.”

Mike Tyson and Roy Jones Jr’s much-anticipated exhibition bout, set for 28 November, will be shown live on BT Sport Box Office pay-per-view in the UK. There’s no word on how much fight fans will have to dig out of their pockets for the eight-rounder yet but normal PPV prices tend to range from £16.95 to £24.95.

Meanwhile, the WBC have commissioned a brand new strap for whoever wins the exhibition, which has been called the ‘Frontline Battle’ belt. Bonkers.