Boxing
News
There has been plenty going on inside and outside the ring
Elliott Bretland
13:30, 22 Feb 2021

It was heartache for Josh Kelly, Eddie Hearn had a warning for Deontay Wilder, while the Rumble on the Rock between Dillian Whyte and Alexander Povetkin is exciting fans. Here are the boxing stories you may have missed this weekend…

Eddie Hearn believes Andy Ruiz Jr would give Deontay Wilder “fits” and has urged the American to be cautious after he also namechecked Anthony Joshua as a potential future opponent.

The 35-year-old has not fought since his annihilation at the fists of Tyson Fury a year ago and Hearn warned: "Deontay Wilder does not beat Anthony Joshua and he does not beat Andy Ruiz either, that's for sure. So he has to be very careful of those fights. I don't think there's many heavyweights that'll beat Ruiz. I think he’ll give Deontay Wilder fits.”

Rumble On The Rock

Dillian Whyte’s rematch with Alexander Povetkin has been pushed back until 27 March, with Hearn revealing it will take place in Gibraltar as the ‘Rumble on the Rock’.

The heavyweight duel had originally been scheduled to take place on 6 March, though a venue had yet to be announced. The Body Snatcher will be out for revenge after being KO’d by the towering Russian last August.

Whyte is currently training in Portugal and would have to quarantine for 10 days if fighting in Britain. However in Gibraltar, no such isolation will have to take place. 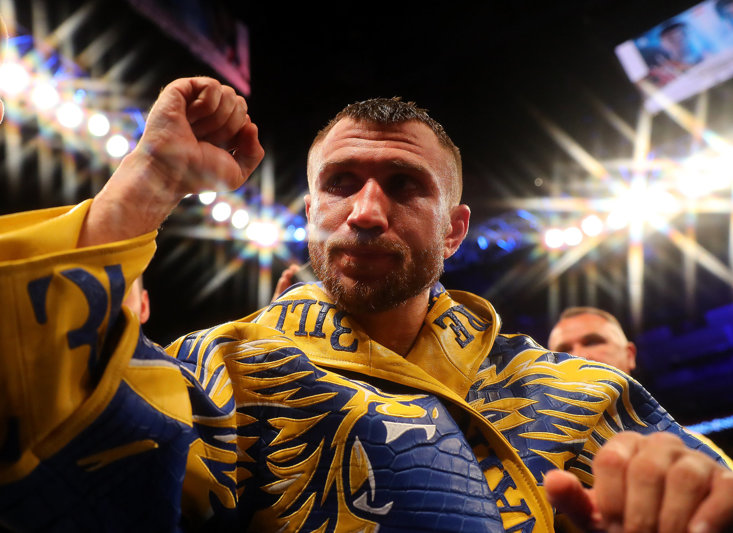 Boxing supremo Bob Arum has revealed he would like to make a fight between Vasyl Lomachenko and WBC champion Devin Haney, but he also believes there are other options for the Ukrainian.

Speaking to Barbershop Conversation, the 89-year-old said: "Loma vs Haney? That's a fight we would certainly consider. That'd be a really good fight. There's a lot of good fights for Loma… Loma can fight maybe Ryan Garcia. Or, if he wants to go down, maybe Oscar Valdez is a great match for Loma." 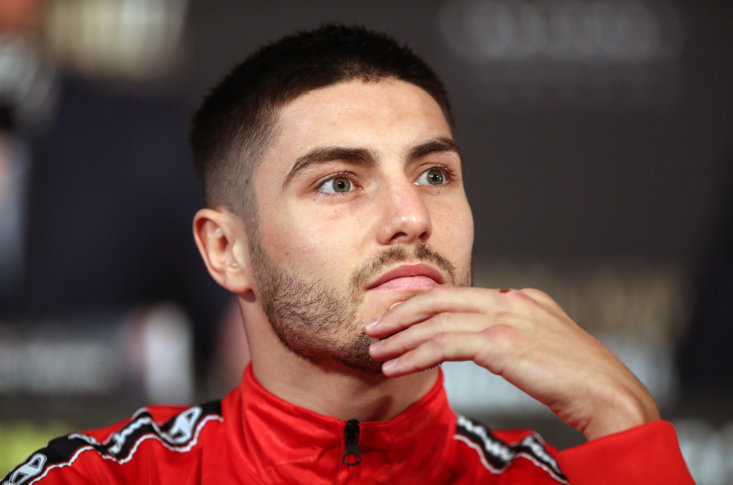 Josh Kelly took to Instagram to thank fans following his knockout defeat by European welterweight champion David Avanesyan. The Sunderland fighter had to wait 26 months to fight but it was over in just six rounds.

“The support I’ve received not just before this fight but after has blown me away, really has, some of the messages and phone calls have been so deep,” he said. “When setbacks happen in your life it shows who’s really there for you and on your side through thick or thin and this has shown me how many people care for me as a person not just a boxer.

“I gave it my all in there on Saturday, another experience I take on this journey in life, beaten by a better man on the night and that’s that.”

Bob Arum has also talked up the possibility of Manny Pacquiao taking on Terence Crawford, with a bout happening overseas funded by a “tremendous site fee” which he says he will find out in the coming week. However, if that isn’t possible, the American could put Crawford up against Shawn Porter.

Filipino boxing legend Pacquiao turned 42 in December and hasn’t fought in two years, but would still have a huge pull with a legion of loyal fans.