There have been five managerial changes in the Premier League so far this season. Norwich City became the latest club to twist rather than stick, appointing Dean Smith on Monday. While the vaunted “new manager bounce” will possibly carry more than one of these teams forward, we’re going to look at how they will fare in the long-term.

We’ll be ranking these managers based not just on their qualities and achievements, but on how well they fit their new club and their ability to improve the team’s fortunes. A great manager can prove to be a poor fit for a certain club, just as an average manager can be elevated by how well they fit the ethos of their team. Without further ado, here is The Sportsman’s ranking of this season’s five Premier League managerial appointments.

The most high-profile incoming coach, Antonio Conte has unfinished business in England after leaving Chelsea in 2018. The Italian won a Premier League and an FA Cup in his time at Stamford Bridge, but his immediate task at Spurs is less glamorous than that. The North London club massively underperformed under Nuno Espirito Santo, and find themselves in ninth place. Before space can be made in the dusty Spurs trophy cabinet, improvements must be made to their league form.

Conte tops this list due to his outstanding pedigree, and his ability to organise a defence. The winning mentality he has displayed throughout his career, including a Serie A title win with Inter Milan just last year, can revive the club’s flagging fortunes. His attention to detail in defensive positions can improve a back line that has conceded the second-highest number of goals in the top half of the league table.

The Liverpool legend arrives at Villa Park off the back of a successful spell with Rangers. Gerrard brought a Scottish Premiership title to Ibrox for the first time in a decade, and now he looks to prove his coaching credentials in English football.

This can be seen as a brave move from Gerrard, as his Rangers tenure had seen him labelled as the heir apparent to the Liverpool job when Jurgen Klopp steps down. Failure at Villa could shatter Gerrard’s hopes of landing his dream job.

This does look like a strong appointment, though. The Jack Grealish money bought several quality players over the summer. If Gerrard can get the most out of the likes of Leon Bailey, Emi Buendia and former teammate Danny Ings then his reputation will grow further. Gerrard played positive football with Rangers, favouring full backs that bombed on into attacking positions. Matty Cash and Matt Targett would benefit from this approach, and enjoy the same sort of career uplift James Tavernier did in becoming Rangers’ top scorer last season.

On the whole, Villa seems to suit Gerrard as a first Premier League post, and Gerrard seems to suit the squad that the Midlands club has in place. 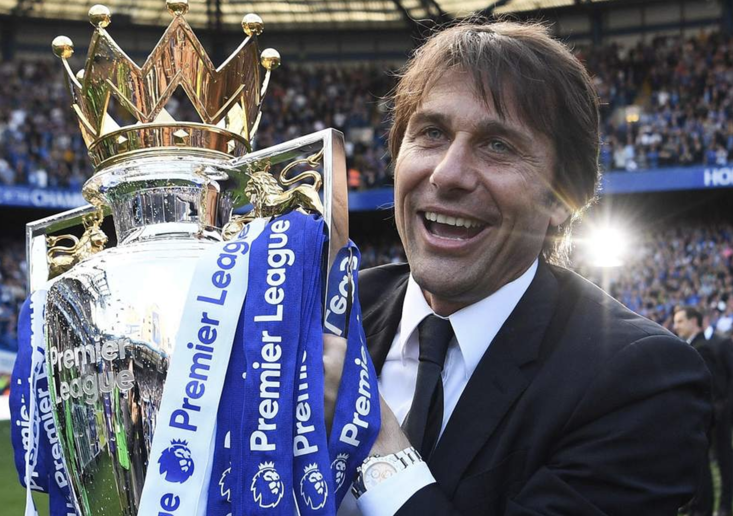 We have gone into depth on what Smith’s swift return to management at Norwich City means here. The short version is that the former Brentford boss fits the Canaries’ current situation like a glove.

Smith has fought Premier League relegation battles and won, as he did with Villa during the pandemic-afflicted 2019-20 season. Should the worst-case scenario play out, he also has experience in getting a team out of the Championship.

This experience, combined with his highly-praised man-management style, should provide the hard reset Norwich require if they are to pull themselves off the bottom of the table.

Placing fourth out of five managers is not an indictment on Howe as a coach. The sensational job he did in leading Bournemouth through the leagues, before a five-year spell in the top flight, cannot be discounted. But even the Magpies hierarchy would admit he isn’t the manager they had in mind to lead their new era.

Amanda Staveley and company found themselves at Howe’s door only after a very public pursuit of Villarreal manager Unai Emery spectacularly failed. The fact they went from a defensive manager with a stack of trophies on his CV to a possession-based coach with no top-flight silverware to his name suggests their search was poorly-planned.

That’s not to say Howe will not succeed. However, it will be interesting to see how a coach known for attacking play addresses the defensive frailties at St James' Park.

A Premier League title-winning coach props up the list, but his placing can be attributed to suitability rather than as a swipe at his long, distinguished career.

Ranieri’s last spell in English football took place just 14 miles away from Vicarage Road, at Fulham. He lasted just 17 games, winning only three of them. While there has been a brief spell at Roma and a firefighting job at Sampdoria since, he is still yet to prove he can mould a team at the wrong end of the Premier League.

The job he did at Sampdoria, taking over with them bottom of the table and guiding them to ninth, is probably the most relevant experience on his CV. But in terms of the Premier League, Ranieri is far more used to working near the top of the league rather than the bottom.