Football
News
Ahead of PSG's trip to Camp Nou, Neymar's move to Paris is looking more justified than ever
Simon Lillicrap
13:00, 16 Feb 2021

There has never been a transfer that has shaken the footballing world quite as much as the world record £200m release clause PSG paid Barcelona for Neymar back in 2017. The MSN forward line, made up of Luis Suarez, Neymar and Lionel Messi had dominated La Liga and won the Champions League in 2015. Nothing looked like stopping the terrific trio.

The three superstars also helped Barca assert themselves above all other clubs. Along with Real Madrid, playing for Los Blancos or the Blaugrana was the pinnacle of any footballer’s career. Suarez left Liverpool for the Nou Camp, Cesc Fabregas left Arsenal for the same location and of course Cristiano Ronaldo left Manchester United for the Bernabeu. Spain was the place to be.

The Neymar deal changed all that. Not since Luis Figo’s controversial transfer to Real Madrid have Barcelona lost a star player that they didn’t want to. PSG’s willingness to pay this fee not only brought a top player to the Parc de Princes but also represented a seismic shift in European football and took the power away from Barcelona. They were no longer untouchable. 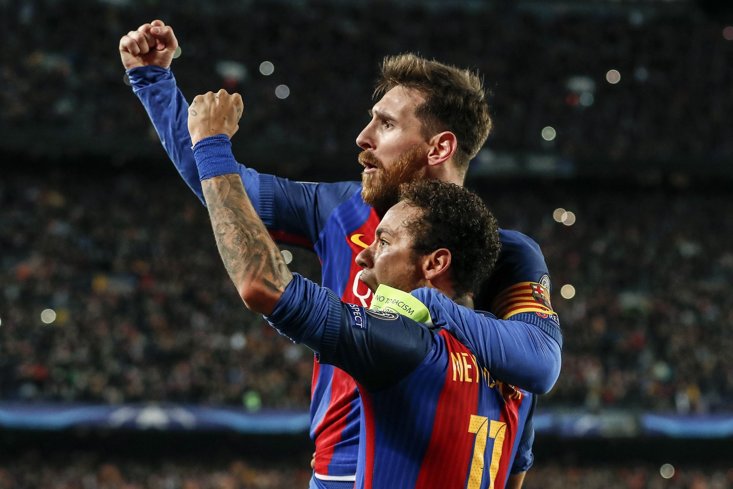 There were rumours surrounding Neymar’s departure. Many questioned if he had left to escape Messi’s shadow, while his quest for individual glory and in particular the Ballon d’Or was clear for all to see. His move was widely criticised by the footballing world with many people deciding he was wasting the peak of his career in a non-competitive league. The crux of the matter is, Neymar, whether he wanted to or not, left at the right time.

And Lionel Messi should’ve got out at the same time.

Since joining the Parisians, Neymar has won three consecutive league titles, two Coupe de Frances, two Coupe de la Ligues and his side have reached the Champions League final. Meanwhile Messi in that same time period has dragged Barcelona to two league titles, one Copa del Rey and one Supercopa de Espana. None of those trophies have come since 2019 and the Champions League? Well that has been nothing short of an embarrassment.

A 3-0 loss in Rome after a 4-1 first leg lead, the 4-0 collapse at Anfield in the semi-final, Barcelona 2-8 Bayern Munich. Those damaging results happened in three consecutive seasons. The decline of Barcelona has been steep and uncompromising. Managers have come and gone with varying success and although Messi has stayed as brilliant as ever, he has little help. The quality of players around him has deteriorated and the signings are bordering on bizarre. 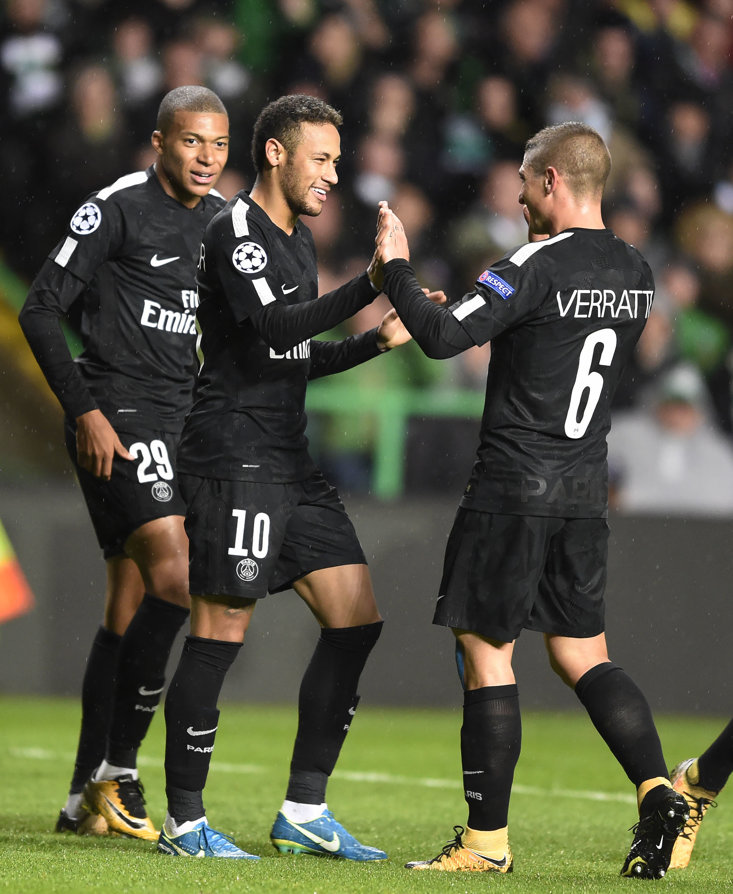 Luis Suarez, the club’s third highest goalscorer in history was shoved out the door for a pittance while the likes of Miralem Pjanic, Antoine Griezmann and Ousmane Dembele have been signed for huge amounts. Barcelona have changed. The team we all fell in love with in 2009-11 was built upon La Masia products, now they are splashing out huge transfer fees with no real plan or cohesion.

Messi deserves more than this. In fact, you could go as far as to say he would be better off joining Neymar in Paris than sticking around at his boyhood club, where it is more Chuckle Brothers than the tight-knit band of brothers he used to love. At least he would be surrounded by top players once again and be able to have a real crack at winning the Champions League, something that seems so far away from this current Barcelona side.

Neymar may not have a Ballon d’Or to his name, but he has flourished in the shadow of the Eiffel Tower. His move, more than ever now, looks justified, something that seemed impossible when he left the Nou Camp. Messi meanwhile, has been held back by a declining club who are no longer deserving of his talents.