Us Sports
News
The Sportsman runs through the QB standings heading into a big weekend
Sam Penfold
16:00, 14 Oct 2022

The London games have come and gone. Daniel Jones showed out, Aaron Rodgers did too but came out on the losing side. Baker Mayfield falls even further and Davis Mills hits 32nd. Geno Smith, on the other hand, continues to climb the rankings.

As always, we’ll state the components that influence whether a player will rise or fall in the rankings. Influential factors accounted for are QB passer rating (QBPR) , touchdowns (TD), interceptions (INT) and yardage (yd). The reputation anyone may hold is no longer important. 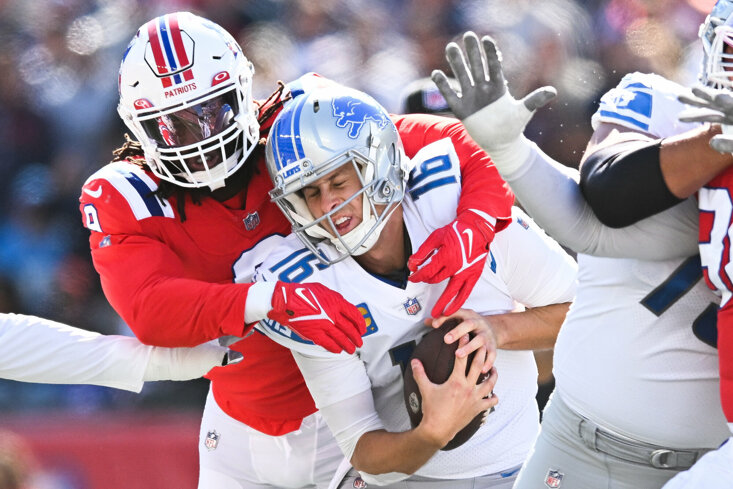 The Minnesota Vikings moved to 4-1 for the season after a tightly contested game against the Bears. Kirk recorded one touchdown and one interception, throwing at a completion rate of 78% for 296 yards. Onto the next. 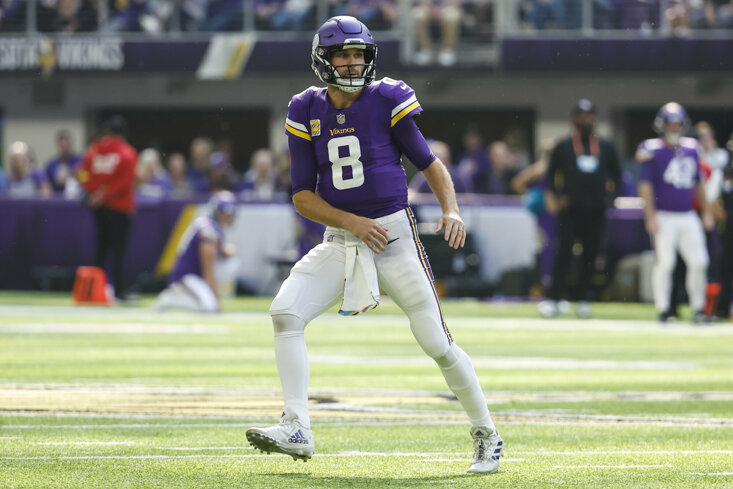 It was a bit too close for comfort for the Chargers against Cleveland but a Herbert touchdown and an Austin Ekeler monster game saw them over the line. With 22/34 completions for 224 yards and no interceptions it was a normal day at the office.

At the centre of a “roughing the passer” call that caused a stir last week, Brady had a strong game against the Falcons. Adding 351 yards to his season total, he’s now up to 1,409 yards for the season. He’s not throwing touchdowns at his usual rate but he’s not throwing interceptions either. Tom Brady is just being Tom Brady.

Not a great trip to London for Aaron Rodgers. A second-half shutout dealt to him by the Giants defence saw the Packers return home empty-handed. A very respectable showing of 222 yards and two touchdowns was enough to put the Packers into a strong position but they couldn’t convert. No interceptions this week though so that's a positive.

After being sacked 13 times in the first two games, he’s suffered just five since and the additional protection and time in the pocket works in his favour. He’s blessed with a talented receiver core who can all make big plays when needed, and against the Saints this weekend they’ll be called upon once again. He only dropped because of Daniel Jones’ fine form and the Bengals slumped to a narrow defeat. Bounce back and he’ll be on the rise once again.

Daniel Jones breaks into the top five. We genuinely never thought we’d see the day. When Barkley went out with an injury for a few drives, Danny Dimes took off himself and picked up some crucial first downs. Moving up the charts without scoring a touchdown takes some going but he deserves it. Props to you Daniel. Next up? Baltimore. 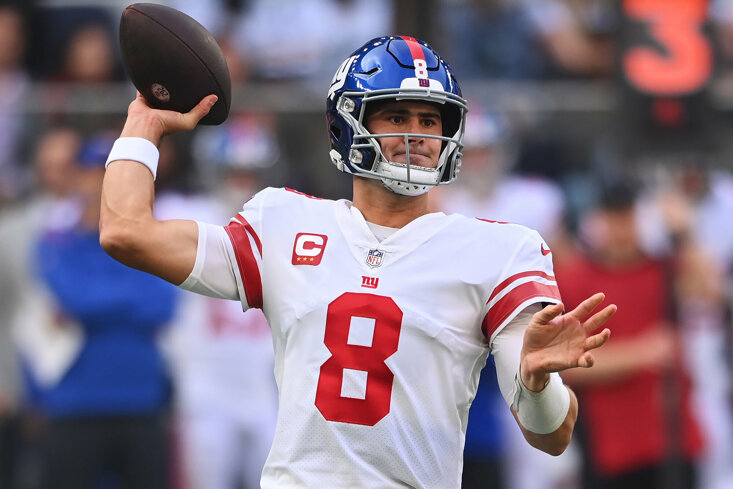 DANIEL JONES HAD A BIG DAY IN LONDON

At 5-0, the Eagles are on fire. Chalking up two more touchdowns with his feet, Jalen Hurts is performing at a very high level this season. Around 300 yards combined, he’s a danger who teams haven’t worked out how to stop yet. Can the Dallas Cowboys be the first this weekend? Let’s see.

Not overly convincing last weekend but nothing like enough to see him fall down the rankings. A win is a win in the NFL but a completion percentage of 59% is not good enough for a quarterback of his quality. We need more from you, Lamar.

A non-mover but only by the skin of his teeth, Josh Allen is lighting the league up. With 1,651 yards, 16 touchdowns (two rushing) and his side sitting at 4-1 for the year, the toughest test of the season awaits this weekend against the Kansas City Chiefs.

Patrick Mahomes keeps his spot at the top of the charts. A four touchdown night with Travis Kelce would’ve set peoples fantasy drafts alight, with 292 yards to go with that plenty will have been happy at the end of next week. The battle for number one will be settled this weekend as Josh Allen’s Bills come to Arrowhead.