The post season is upon us. Some are fortunate enough to have teams to support others just have to pick the team they dislike the least. The Green Bay Packers finished first in their division so they have a bye week and won’t be playing this weekend but there’s still plenty of football to look forward to. Don’t know much about the teams or which way the game might go? We’ve got you covered. You can read our AFC preview here.

The veteran Tom Brady will continue his push towards another Super Bowl ring this weekend when his side takes on the Philadelphia Eagles at the Raymond James Stadium in Tampa. Brady topped the passing yard charts for the season with an incredible 5,316 for the season. The Bucs had the most productive offence in the league last year with 43 touchdowns. However, he’s lost a quality option in Antonio Brown and will be hoping the reliable Mike Evans and ever-present Rob Gronkowski will remain fit for the duration of the postseason.

Meanwhile, the Eagles should have their super-shifty QB Jalen Hurts back having missed their last game with an ankle injury and this adds a whole new level to their offence, who need all their star players to show out this weekend. It’s been a hit and miss season for Philadelphia but nobody truly expected them to make the play-offs so they can be proud of themselves for that and build on it in the off-season with a war chest of draft picks and manageable cap space. This season, against a strong Tampa Bay side, might be too much too soon for the Eagles and you can expect a Tampa Bay Buccaneers win on Sunday.

Tom Brady is 9/2 to have the most passing yards* 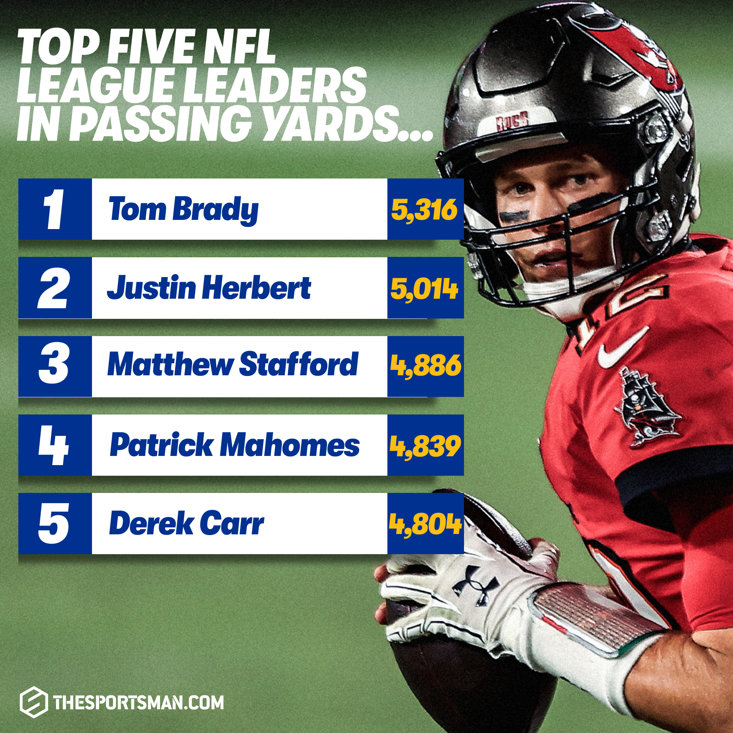 The Dallas Cowboys have undoubtedly been one of the better teams in the NFL this season but have simultaneously been incredibly frustrating to watch, giving up big chunk plays just when you think they’ve got it under control. Cornerback (CB) Trevon Diggs had a jaw-dropping 11 interceptions this season while second-year wide receiver Ceedee Lamb has been a regular target for Dak Prescott on the offence.

On the other side of the ball you’ve got a 49ers side that seemingly haven’t got going this season but still find themselves in the play-offs. Their standout performer is the versatile Deebo Samuel who rushed for eight touchdowns this season, more than any other wide-receiver in NFL history. He had more running (8) than he did catching (6) which is just remarkable. Their tight-end and star man, George Kittle, had a quiet end to the campaign but maybe he was just saving his best for the postseason. With Jimmy Garapolo having to adjust his throwing style after getting a finger injury, Kittle is going to need to be as ready as ever to get the 49ers to the next round. That being said, the Dallas Cowboys are hot right now and should have enough to progress.

Dallas Cowboys are 8/13 to win

The best game of the weekend. Kyler Murray vs Matt Stafford. DeAndre Hopkins vs Cooper Kupp. J.J Watt vs Aaron Donald. Those players don’t necessarily line up across from each other but it’ll be interesting to see who comes out on top on Monday.

The Cardinals started the season on fine form and were 10-2 after Week 12 but an injury to Kyler Murray, as well as missing J.J Watt and DeAndre Hopkins for multiple weeks, took its toll and they finished 11-6 which removed the chance for home field advantage and a tough game against the Packers if they win and the 49ers lose.

The Rams will provide a stern test for AZ, boosting the second most touchdowns (41), the triple-crown (most receptions, most yards, most TDs), number one receiver in the NFL in Cooper Kupp, formidable rusher Aaron Donald, as well as lockdown CB Jalen Ramsey who managed to get himself four interceptions this year on the rare occasion a QB threw his way. It’ll be a tight affair at the Sofi Stadium but the Los Angeles Rams are firing on all cylinders and should possess enough quality to get the job done. 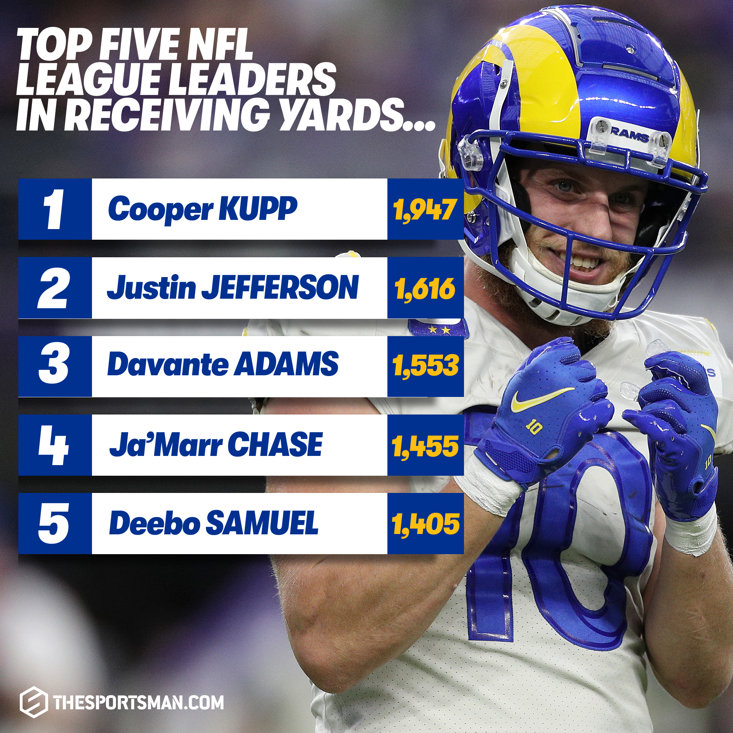 Rams are 13/2 to score the most touchdowns this weekend 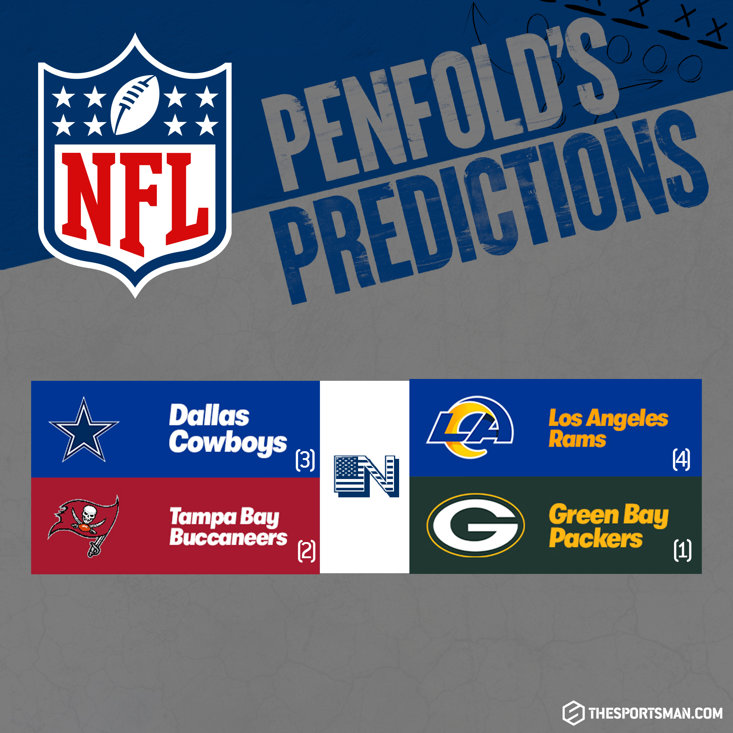