Us Sports
News
Here are five things you might have missed from the latest round of fixtures in the NFL
Sam Penfold
11:05, 14 Dec 2021

Week 14 didn’t disappoint as the fight for play-off places intensified with just three weeks remaining. The Chiefs, Titans, Packers, Buccaneers all won their match-ups while crucial wins for Seattle, Carolina, Cleveland and Denver kept their play-off dreams alive for another week. In the Monday Night Football fixture to cap off Week 14, there were two Super Bowl hopefuls who went toe-to-toe as the Los Angeles Rams took on the the Arizona Cardinals.

Another week, another Tom Brady record. If you’re still not convinced he’s the GOAT then you probably think the world is flat and COVID-19 comes from 5G towers. The finest quarterback to ever play the sport registered his 700th career passing touchdown (TD) while also overtaking Drew Brees to become the QB with the most career completions, ending the night on 7,153. WIth some basic division, Brady has averaged 20.6 completions per game for 346 games. He did all this while leading the Bucs to a 33-27 win against the Buffalo Bills.

NFL
@NFL
There aren't going to be any records left when @TomBrady is done playing.
@Buccaneers | #GoBucs 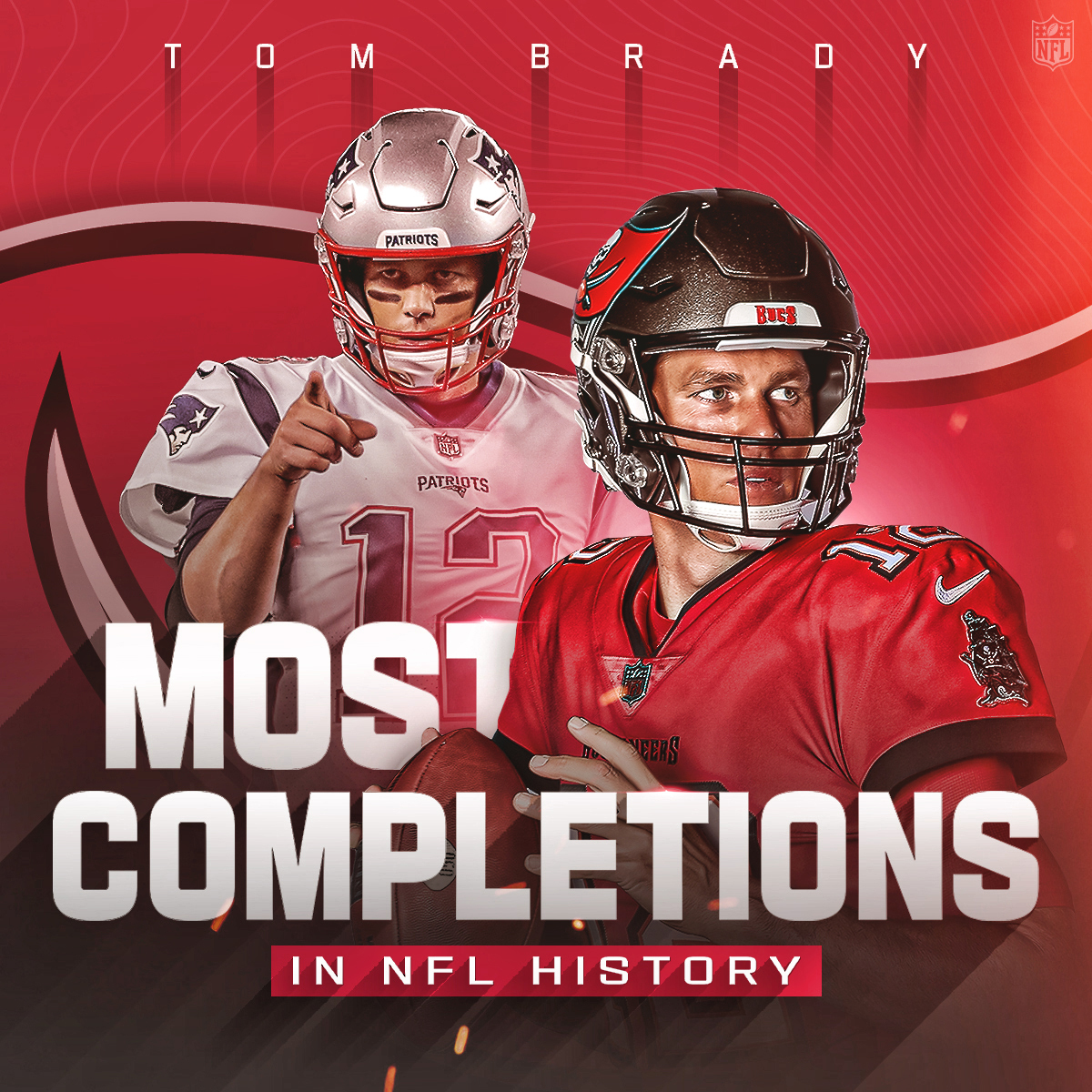 The Dallas Cowboys have themselves an absolute baller. Micah Parsons is setting the league alight and with another dominating performance in the Cowboys 27-20 win over Washington his name will be right up there for Defensive Rookie of The Year, if not outright Rookie of The Year. After recording two sacks and three solo tackles as well as a forced fumble that was picked up and returned for a touchdown, Parson’s is now just three sacks away from breaking the all-time record for a rookie. With just three games remaining of the regular season that’s certainly one to keep an eye on.

Safe to say Aaron Rodgers still owns the Chicago Bears after his Packers side cruised to a 45-30 victory on Sunday night. The scoreline made the game look closer than it was and despite the Bears leading by 10 points you always felt Green Bay would prevail. Rodgers stepped up once again with a near-perfect performance, completing 29/37 passes for 341 yards and four TDs. With this becoming Rodgers 23rd victory against Chicago, he tied the record of legendary Packer QB Brett Favre for the most wins against a side in franchise history. 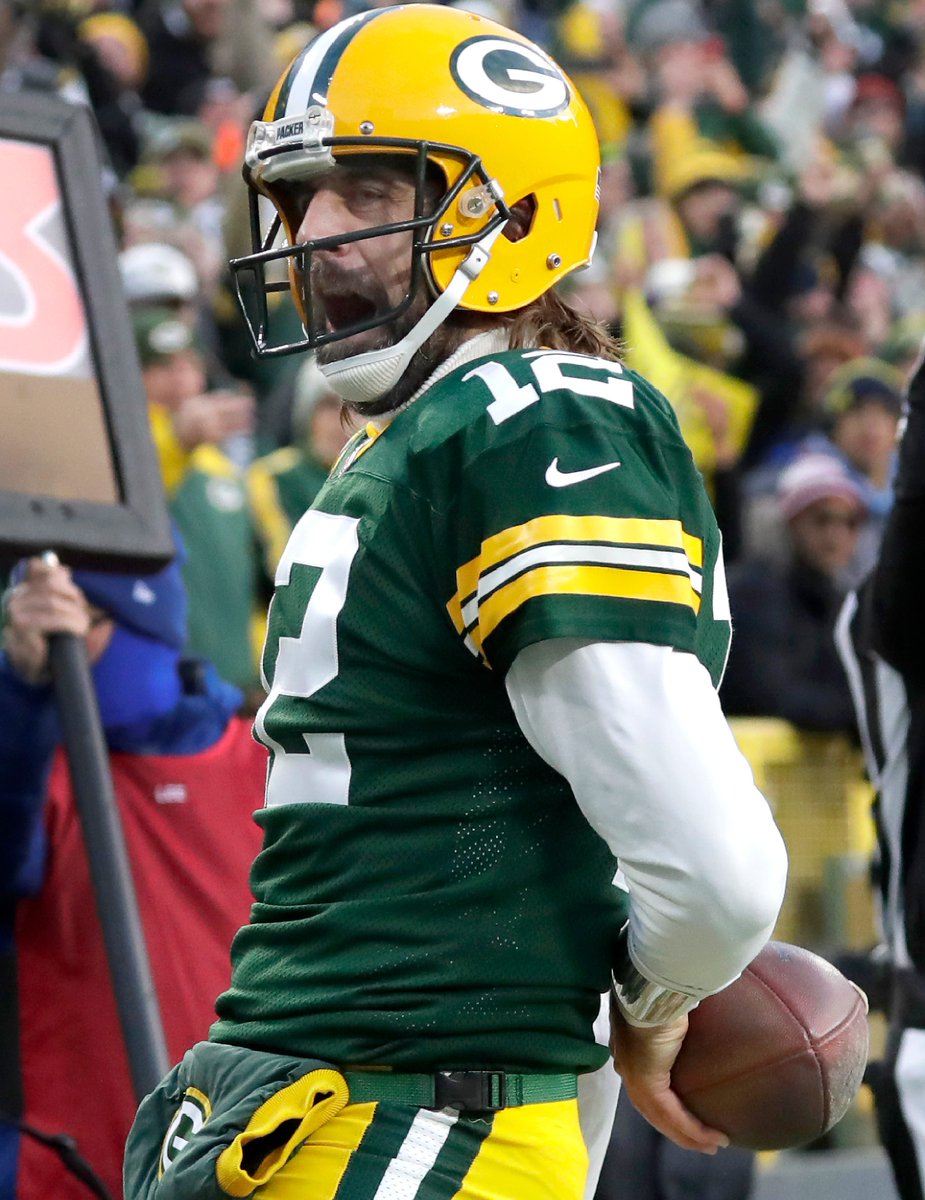 Kansas City Chiefs Heating Up In Time For Play-Offs + Scorigami!

After an inconsistent and slightly wayward start to the season, the Chiefs are finally starting to look like themselves. Patrick Mahomes is playing with confidence, Travis Kelce and Tyreek Hill are making big plays on offense, while Chris Jones and Frank Clark are creating chaos for opposition QBs. This week saw the Chiefs win comfortably with a 48-9 victory over the Raiders.

The Raiders held their team meeting on the logo of the Chiefs in the middle of the field. Such provocative behavior never usually ends well and such was the case this weekend with Kansas storming into a 35-3 lead at HT. The Chiefs came out with a steadier approach in the second half and only notched a further 13 points but this did result in a scorigami. A scorigami occurs whenever a score is achieved for the first time in the NFL, with the 48-9 win becoming the 1071st unique scoreline in league history.

In a week where the league came together to mourn the tragic loss of 4xProbowler and wide-receiver Demaryius Thomas, who was found dead in his home last week, the team where he spent a majority of his 10-year career paid tribute to him at the start of their match against the Detroit Lions. Fittingly the Broncos went on to win 38-10 on a day in Denver where football took a back seat. 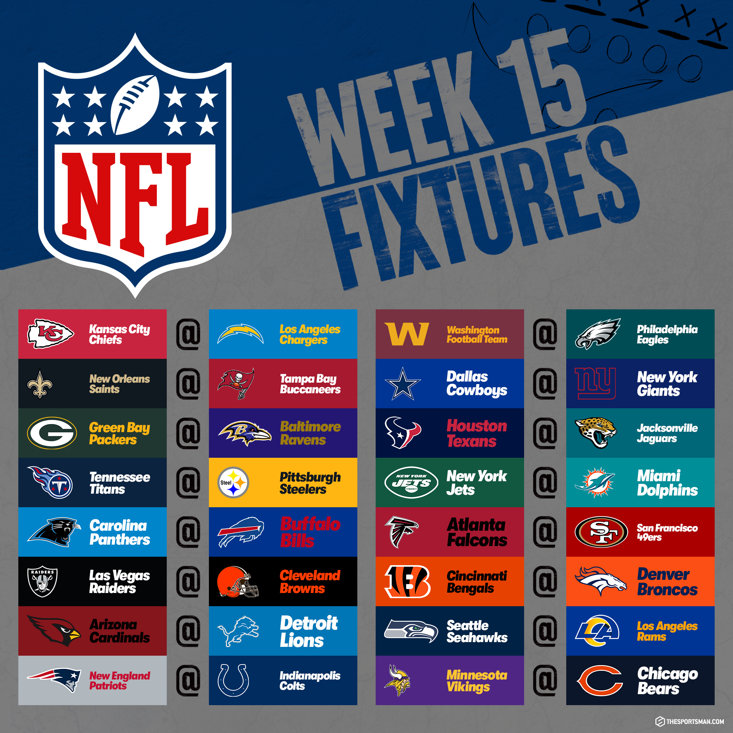 Buccaneers are 9/2 to win the Super Bowl with Betfred*