Tom Brady sets a new milestone, Arizona remain unbeaten, Titans thrash the Chiefs and Cincinnati stun the Ravens. It’s been another chaotic week in the NFL and that's without six sides including high flying Buffalo and Los Angeles Chargers.

Tom Brady. There aren’t any superlatives left to describe the man. He threw his 600th career passing touchdown on Sunday against a lacklustre Chicago Bears. In last week's preview we warned that this could be an exhibition from Brady and that's exactly how it played out, with Tampa Bay Buccaneers running out 38-3 winners. Justin Fields might be a promising QB, and going up against one of the best D-lines in the league is never going to be easy, but conceding four sacks and throwing three interceptions won’t help anyone’s cause.

The Arizona Cardinals extended their unbeaten run to seven games with a comfortable 31-5 victory against the Houston Texans. It’s only the second time, and the first since 1970, that AZ have gone 7-0. The Texans were 5-0 up after an early safety and a field goal but Kyler Murray led his team back into the game with a 17-point second quarter. Two more touchdowns followed to seal the result. The Cardinals now have to prepare for a tricky Thursday night game against Green Bay Packers.

The Cincinnati Bengals put on the shock of the weekend as they came out 41-17 winners in Baltimore. Bengals QB Joe Burrow threw for 416 yards and three touchdowns with breakout rookie receiver Ja’Marr Chase contributing 201 yards and a touchdown. Chase has now recorded the best ever stats by a rookie receiver up to Week 7 in NFL history. Having played with each other at LSU, it appears their partnership could be one to watch out for in the coming years. The Ravens were far from full strength but it was a statement win for Cinci and puts them top of the division. 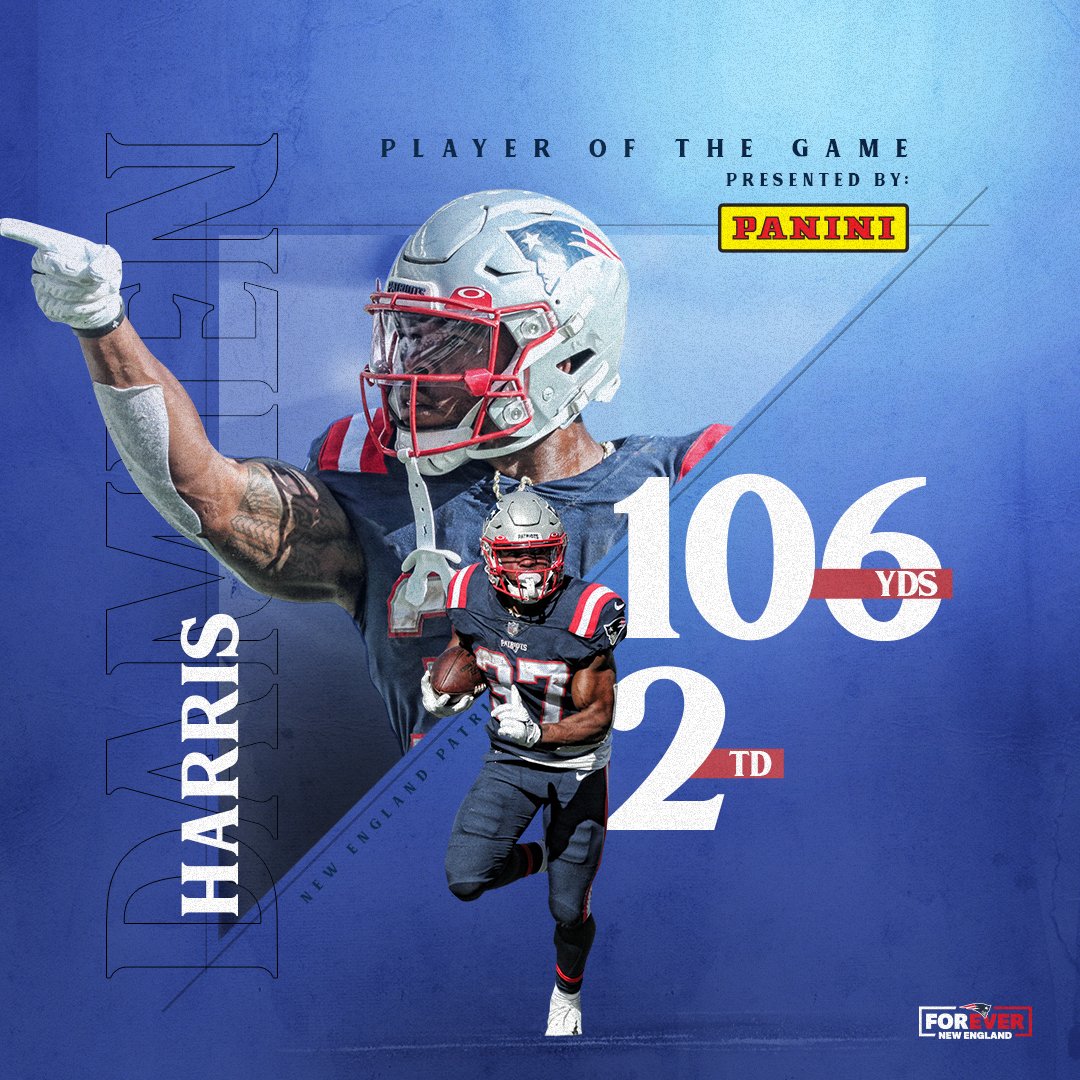 It became two statement results in the space of a week from the Tennessee Titans as they steamrollered the Kansas City Chiefs in comprehensive fashion, winning 27-3 in Nashville. Kansas HC Andy Reid doesn’t enjoy facing the Titans, holding a miserable 1-8 against Tennessee in his career. The Chiefs suffered a scare as former MVP Patrick Mahomes took an awkward hit to the head as he was tackled on fourth down but fortunately he has cleared concussion protocol and is expected to be back next week.

Elsewhere in the league, the New England Patriots battered a bewildered New York Jets 54-13. It's the first time since 1995 that the Jets have conceded 50 points and as if the Jets needed any more misery, new franchise QB Zach Wilson suffered an injury to his right knee and will undergo an MRI on Monday to fully assess the issue. Sticking in New York, the Giants recorded a much-needed win against their bogey team, Carolina Panthers. This weekend’s 25-3 victory at Metlife Stadium was the Giants' first win at home against the Panthers since 2010.

It was a steady weekend for Aaron Rodgers and the Packers as they extended their winning streak to six. Washington never looked threatening after the first quarter and Green Bay cruised to victory, but a big test lies ahead in the form of the Cardinals as the two in-form teams in the NFL face off on Friday morning. There was a vital win for Indianapolis Colts versus San Francisco 49ers, with a special mention for Michael Pittmann Jr who had four receptions, 105 yards and one touchdown. The 30-18 scoreline was a fair reflection in a game in which both sides had opportunities to punish the other.

Over on the west coast, the LA Rams continued their winning ways, beating an adventurous Detroit Lions side 28-19. The Lions ran two fake punts and recovered an onside kick after taking the lead as they pulled out all the stops in search of their first win. Sean McVay is now 42-0 when his team is ahead at halftime, tying Bill Belichick's record. Rolling the dice out in Vegas didn’t pay off for Philadelphia, with the Las Vegas Raiders coming out 33-22 victors in a back and forth game.

There was more misery for Miami as they fall to 1-6 with this weekend’s defeat against the Atlanta Falcons. For the second week in succession they lost the game to a last-second field goal. Another standout performance from a rookie in this one, as ATL tight-end Kyle Pitts went for 163 receiving yards, placing him second on the rookie TE list for yards in a game.