Us Sports
News
The Cardinals will be looking to stretch their unbeaten run to eight when they take on the Packers on Thursday Night Football
Sam Penfold
15:25, 28 Oct 2021

With only the Baltimore Ravens and the Las Vegas Raiders not playing this week, it’s a near full schedule for week eight and it throws up some crackers. The Green Bay Packers vs the undefeated Arizona Cardinals kicks off the week tonight, Tampa takes on the Saints while the Chiefs face off against the NY Giants in this week’s Monday Night Football.

The 6-1 Packers vs the 7-0 Cardinals at StateFarm Stadium on Thursday Night Football is the biggest clash of this weekend’s fixtures, on paper at least. Unfortunately, injuries and COVID-19 have marred the build up. The Packers are still missing several players but fresh additions to the absentees are receivers Davante Adams and Allen Lazard, after both tested positive for coronavirus.

Meanwhile, the Cardinals are without DE J.J Watt, who has suffered a potentially season-ending shoulder injury, and star receiver DeAndre Hopkins is questionable with a hamstring issue. Aaron Rodgers will enjoy not having to face Watt, although being without his favourite target in Adams will be a huge loss, while Kyler Murray will have his fingers crossed that Hopkins is available to exploit a statistically mid-table defence.

It’s difficult to pick a winner but without Adams and Lazard things won’t be ticking smoothly on the offence for the Packers, so AZ will probably have enough to extend this incredible unbeaten run.

Arizona Cardinals
@AZCardinals
Never a dull moment when we get together.
🎞 @nflthrowback
326
3001

Saturday’s key fixtures include Dallas Cowboys vs Minnesota Vikings and New Orleans Saints vs Tampa Bay. Dak Prescott and co will look to maintain their fine form that has seen them go 5-1, with the Cowboys’ only loss coming to Tampa Bay on the opening night of the season.

Dallas lead the league in points per game (PPG) and total yards gained. However, Vikings HC Mike Zimmer isn’t afraid of facing a top class offence and boasts a respectable 6-2 career record vs teams with the highest PPG. It’ll be exciting to see two of the NFL’s hottest receivers in Ceedee Lamb (DAL) and Justin Jefferson (MIN) put on a receiving spectacle that we can all enjoy.

Over in New Orleans, Tom Brady will be hoping he can rectify last year's regular season defeats, in which he threw 5 INTs. The stats suggest this game will be another tightly contested occasion. Tampa are the number one offence in the league and lead the league in passing yards but their opposition is the third-best defence in the NFL and have very few injuries. Tampa are set to be without a number of starting players including Antonio Brown (WR) Rob Gronkowski (TE), Lavonte David (ILB) and Ndamukong Suh (DT).

In some other fixtures of note, the Tennessee Titans travel to Indianapolis, LA Rams head to Houston and Cincinnati host the NY Jets. The Titans and Colts both use rush heavy offence schemes and there will be more of that to come this weekend, especially with Derrick Henry looking to become just the fourth RB in history to record 850+ rush yards and 10+ rush TD’s in the first seven games.

The LA Rams will more than likely go 7-1 and help Matthew Stafford record his first career victory against Houston in the process. The Bengals deadly duo of Joe Burrow and Ja’Marr Chase will almost certainly cause problems for the Jets, who conceded 54 last weekend to the Patriots, taking their total conceded this year to a whopping 175 after just seven games. The Jets aren’t any better on offence, in fact they are the worst offence in the league and have thrown at least one INT in every game so far.

Finally, the Kansas City Chiefs face the New York Giants on Monday Night Football at Arrowhead stadium. This game will be pivotal for the Chiefs given that they lost so poorly last weekend against divisional rivals, Tennessee. 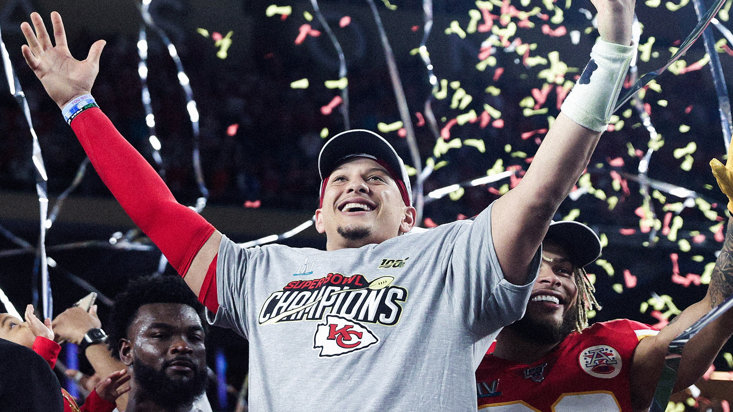 Kansas City have been woeful on defence thus far and have conceded an average of 30+ points a game at home but they could reduce that total against a Giants offence that has greatly missed their 2018 second overall pick, Saquon Barkley, for the last three weeks. With Monday’s fixture still being four days away it’s possible he could return to action. The Kansas defence will be hoping not.