As the dust begins to settle on the wreckage that is now the European Super League, fans and players alike can breathe a sigh of relief. For now. These owners of the ‘Shameless Six’ are still in charge of their clubs and have been welcomed back into European football by UEFA, while the Premier League seem unlikely to take any serious action against the richest clubs in the division.

However, these clubs need reprimanding. Just because the league hasn’t materialised this time around doesn’t mean it will never happen, and these clubs cannot just move on as if nothing has ever happened. Bridges have been burned. Mistakes have been made and there must be a price to pay.

However, the Shameless Six must not be treated any differently to any other club in the English pyramid. When Wigan Athletic were failed by the Football League and taken over last year, they were then plunged into administration and deducted twelve points that led to their relegation. That punished the supporters and the players, who had done nothing wrong as a result of the poor decision-making of the owners. 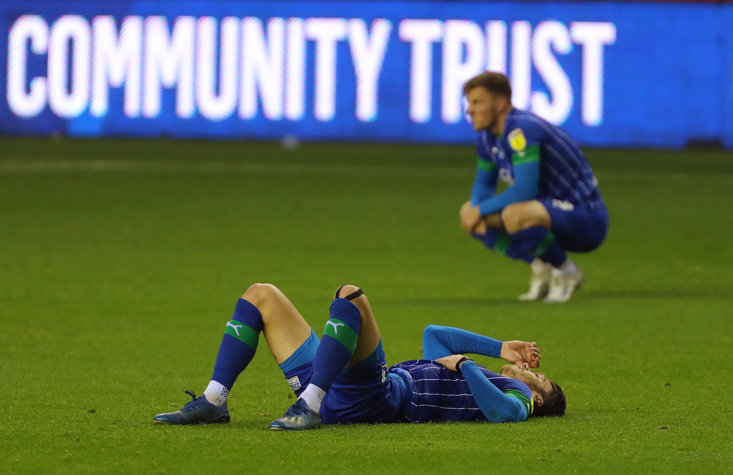 Bury, who saw their club disintegrate before their eyes, were punished rather than helped by the governing body. Sheffield Wednesday are likely to be relegated to League One due to their points deduction this year, which came about after the owners included the sale of Hillsborough in the wrong year’s accounts. That wasn’t the players or the fans fault, yet now they are being relegated as a result of those actions.

In Scotland, Rangers were severely punished for their owners’ actions, relegated to the fourth tier, while Leeds have been docked points for financial irregularities on multiple occasions, a punishment that took them from the Champions League to League One.

Coventry, Hull, Bolton, Portsmouth and countless other fans have suffered because of the actions of their owners. Whether that be through transfer embargoes or points deductions, the fans and team have paid the price for a football club’s mistakes. That is the way punishments have been regularly handed out and this shouldn’t change just because these six clubs are the biggest around.

To those that still believe just the owners should be punished, how on earth do you punish a billionaire? Even a £50m fine, which is way more than would ever be handed out would not put a dent in these owners’ pockets. The only way to make a statement and deter them from doing anything like this ever again is to fine them heavily and deduct points.

They have broken the rules, they took our game to a cliff edge and they should pay a price because of it. Everybody else does.