Football
News
The Toffees have regained the values of old
Elliott Bretland
12:00, 15 Sep 2019

As Richarlison climbed high above the Wolves defence and hung in the air in true Duncan Ferguson style to nod home Lucas Digne’s cross, it felt more like Everton, the Everton who so often ruffled the feathers of those above and routinely swept the lesser clubs aside under David Moyes.

Working hard, scrapping for every ball, great team goals, a plan, determined to get the win.

A settled side, full of character and fight, knowing their roles, built on brilliant bargains and shrewd spending.

For too long, however, Everton have not been that; since the money from Farhad Moshiri, they have faltered and stuttered.

Unbalanced, porous at the back and splurging in the transfer market, the Toffees lost their way.

Fans were disgruntled with players, feeling no connection to the boys meant to represent the badge every week, growing irked with an apparent lack of spirit and effort.

Now though, under Marco Silva, the club seems settled again, chugging along in the right direction.

There is still work to do, but the noise, worries and uncertainty around Goodison Park has been quelled, fans enjoy going to the match again and the likes of Richarlison, Digne and Andre Gomes are adored - good guys who work hard on the pitch and care about the Everton community off it.

Now, after years of splashing needless cash having won the new owner lottery so to speak, the Blues appear savvy and meticulous in their recruitment work, thanks largely to Director of Football.

The Moise Kean signing from Juventus is a great case study for the route they want to take.

Young, hungry, gifted and available at a great price, Everton will continue to mould him and reap the rewards. He scores goals and takes the Blues forward. If they progress at a similar rate, great, he’s the star man for years to come, if not, they cash in and buy the next talent as they continue to build. 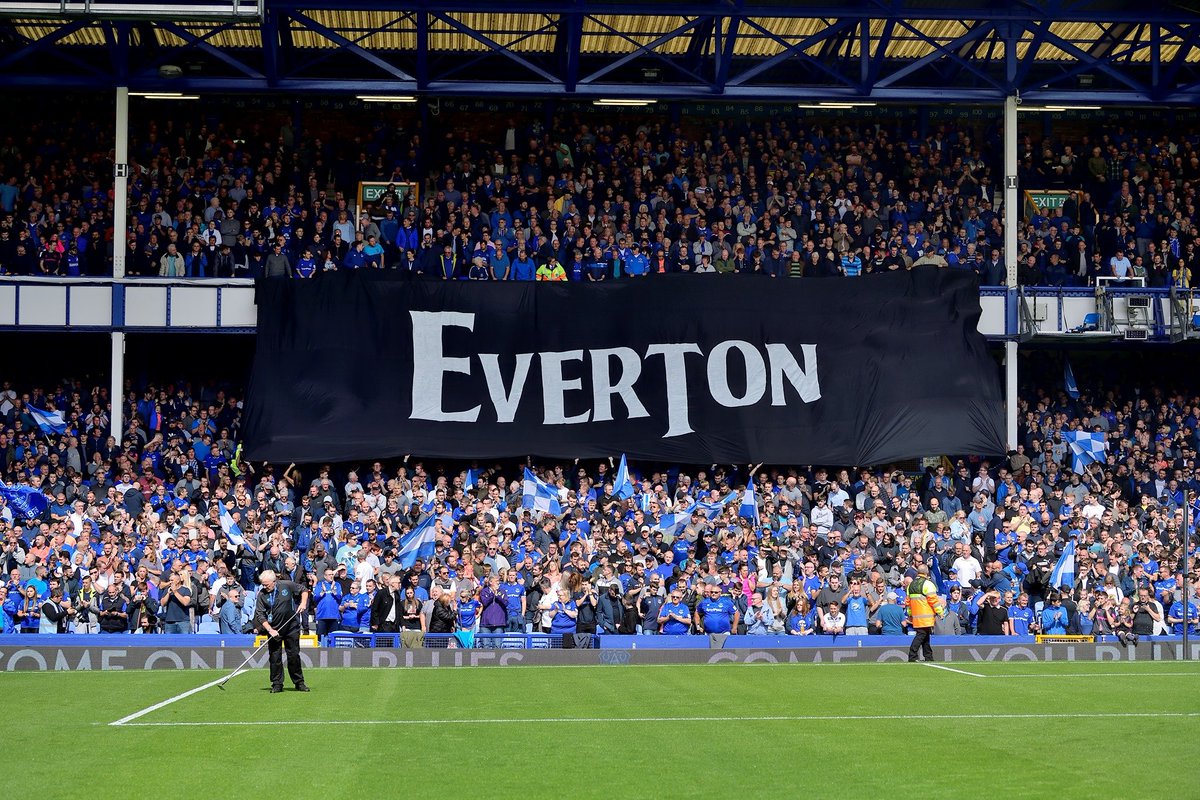 While Everton have barely got out of first gear during the opening month of the season, they’ve beat teams they failed to last season. Losing at Aston Villa was a bad night at the office but overall, while not massively convincing, they’ve got the job done, something they’ve failed within recent campaigns.

Now, it’s time to up the performance levels, really put on the show this exciting side is so capable of, and get consistent. For so long, a lack of winning runs has killed the Toffees’ pursuit of glory.

That changed somewhat last term. Evertonians made a concerted effort to up the ante at The Old Lady and with flags, ceremony and a Z Cars siren, Silva’s men were unbeatable.

Chelsea, Arsenal, Manchester United all visited Goodison and left with nothing. Liverpool dropped two points which went some way to missing out on the Premier League title. All the while, Everton didn’t concede a single goal.

Burnley rocked up for the last home game of the season, Watford the first - both were beaten and Everton recorded their fifth and sixth straight clean sheet on home soil.

Wolves managed to breach Jordan Pickford’s goal twice, ending the siren spell, but the Blues still got the three points. Fortress Goodison was back.

Winning against the big boys at home, if they want to join them on the big table, Everton have to start beating them on the road

Flip these horrendous records on their head, and they’ll close the points gap on those above.

On Sunday, they travel to Bournemouth, the fifth game in an opening fixture list which has been kind. Sheffield United then visit, with trips to Burnley and Brighton scheduled in October.

Get points on the board, get that consistency and Everton could get themselves in a very, very good position going into a tough, winnable December. It starts at the Vitality Stadium.