After receiving a late call-up as an alternate for his debut appearance at the glamorous ATP Finals, British No1 Cameron Norrie’s meaningful involvement in the tournament in Turin lasted just one match.

After a sparkling first-set performance against the 22-year-old Casper Ruud, the first Norwegian ever to make the line-up in this event, Norrie eventually went down 1-6, 6-3, 6-4 as his opponent’s serving and flashing, dashing ground strokes became ever more potent.

With Stefanos Tsitsipas having lost his first match in the Green Group to Andrey Rublev before pulling out with an elbow injury, Norrie needed to beat Ruud to have any chance of making the semi-finals.

That looked unlikely based on their only previous meeting, a 6-2, 6-0 victory for Ruud in a final in San Diego earlier this year. But Norrie’s excellent start and superb display in the first set raised hopes of an upset. For a man paid £70,000 just to hang around in case of injury, he looked surprisingly sharp from the off.

It took Ruud around a set and a half to collect himself and regroup, reminded all too soon that Norrie is a man that has reached seven finals this year and won two titles – so certainly not someone here just to pick up a cheque.

But in the end a touch of superior class and flair showed, and despite Norrie’s exceptional progress in his mid-20s, he still has only one career win over a top-10 player on a hard court, against Rublev – who will now fight it out with Ruud to see who will go through with Novak Djokovic into the last four. 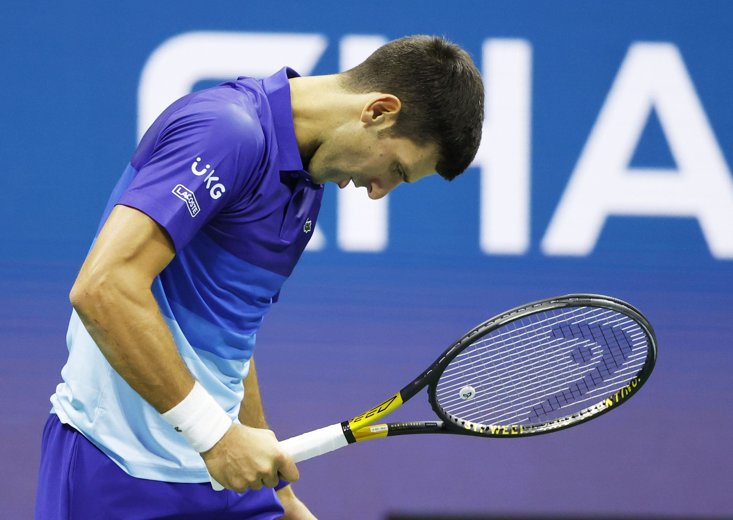 Norrie’s match against the winner of 20 Slam titles is in truth a dead rubber affecting neither player – but try telling that to the  Briton taking on one of the tennis legends on such a big stage. There is £120,000 at stake for a win, but the prospect of locking horns with a great will be more of a motivation.

And in many ways it is a fitting occasion to help celebrate a phenomenal year that has seen the South African-born, New Zealand-raised and USA-educated left-hander rise from No74 in the rankings to No12.

Djokovic has certainly noted Norrie’s rise, and clearly will not take him lightly. The 34-year-old has said of facing Norrie: “I always like playing new players, particularly in one of the greatest tournaments in the world here in Turin.

“Norrie deserves to be here, it’s not lucky. He worked his way to Turin with great wins in Indian Wells and some other tournaments.”

The Brit added: “It is cool to be part of the event and be around the very best players in the world. I have done a lot of things well this season and really enjoyed it – so have to give myself some credit.

“There have been no half-days mentally, and I am really happy with my team also.”

After his match against Djokovic, Norrie has the small matter of the Davis Cup to attend to starting later this month, when he will be leading the GB team in their quest for the trophy along with Dan Evans and doubles specialists Joe Salisbury and Neal Skupski.

GB have group games against France and then the Czech Republic in Innsbruck in the last week of November. 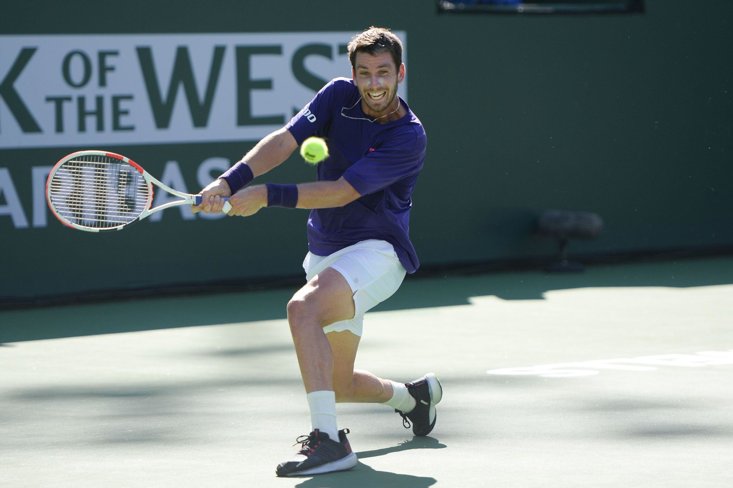 NORRIE HAS HAD A PHENOMENAL RISE THIS SEASON

Norrie said afterwards: “I played pretty well considering that in the last two weeks I have played so little. 2021 was an incredible year, and it is great ​​being able to close it with two matches at these Finals, a tournament reserved for such a small group of the strongest tennis players of the year.

“Casper served as I had never seen him do in his life and ultimately that was the difference, but I'm satisfied with how I played: I enjoyed it, I enjoyed the atmosphere and I don't regret anything.

"For the final match I have never faced Novak, nor have I ever had the opportunity to train with him. I can't wait to measure myself against him, he is a legend of our sport. It is a privilege for me to be able to challenge one of the best tennis players ever.”

It was a strange situation also for Ruud - a man who has honed his skills practising with Rafael Nadal, and whatever happens in Italy next he needs to start making more of an impact in the Slams in 2022.

He said afterwards: “I woke up today prepared to play Stefanos, knowing that I was the underdog and that I could play freely, and then you hear that he’s pulling out.

“Obviously I wish him a speedy recovery..but then everything changed and I was feeling the pressure a little bit more. This was an opportunity for me to get my first win.”

The not-inconsiderable consolation for the 26-year-old Norrie is a final group match with world No1 Djokovic.

The Serb is gunning for yet more history after a sensational year that only saw him denied winning all four Slams in the same calendar year by Daniil Medvedev in the US Open final.

Djokovic is already into the semi-finals in Turin, and by lifting the trophy at the weekend he will match Federer’s haul of six successes in this end-of-season tournament featuring only the best performers of the previous 11 months.