Newcastle’s three day Northumberland Plate Festival gets underway on Thursday, six years after the controversial decision to rip up the turf track and replace it with Tapeta at Gosforth Park.

It was a move criticised at the time, but it appears the correct decision was reached with trainers delighted with the new track and lavishing praise on the surface.

Plenty of stars have graced the Tapeta track since 2016. Rajasinghe won on debut before heading to Coventry success at Royal Ascot, superstar stayer Stradivarius won his maiden at the course and the most famous of all, Enable made a winning debut in November 2016 before going onto greatness. 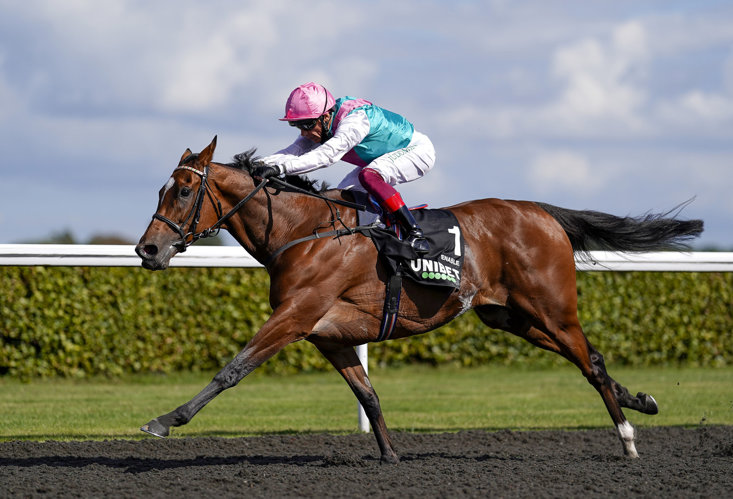 The course hosts over sixty race days every year with this weekend’s Northumberland Plate Festival the highlight. It gets underway on Thursday afternoon where the one mile Seaton Delaval Handicap, named after a village a few miles northeast of the track, is the feature contest.

It does not attract the quality of field it was accustomed too, but this year’s renewal sees the 105 rated Orbaan top the weights for David O’Meara with a small field of eight facing the starter.

Day two takes place on Friday evening with the competitive Gosforth Park Cup over the minimum five furlongs and the Group 3 Hoppings Stakes for fillies’ and mares the highlights.

Fourteen are set to face the starter for the Gosforth Park Cup with the likes of Venturous and May Sonic are likely to be popular after successful winners on the surface while Count D’Orsay, Sunday Sovereign and Copper Knight bring some solid turf form to the table in a race set to be furiously run with Ornate and Caspian Prince both trailblazers.

The Hoppings Stakes has attracted a good field of ten filles and mares with William Haggas looking to hold the key. He saddles both Sea Empress, who is two from two on the all-weather and beat the highly regarded Teona on debut at Newcastle, and the ultra-consistent Lilac Road, who has held her own in pattern company this season and chased home the useful Creative Flair a fortnight ago.

Cheshire Oaks runner-up Zeyaadah also reappears after a below par run in the Oaks, but there were excuses for that and this all-weather winner is also respected.

Saturday is the biggest day of the summer at Newcastle with their most famous flat race, the Northumberland Plate taking centre stage. The race is also referred to as the Pitmen’s Derby as it was a holiday for local mine workers and run on a Wednesday before switching to its current home in the calendar seventy years ago.

It is run over two miles and attracts the best staying handicappers around and since being switched to the all-weather, the course has put on a consolation contest, the Northumberland Vase as the main race was always oversubscribed with entries. 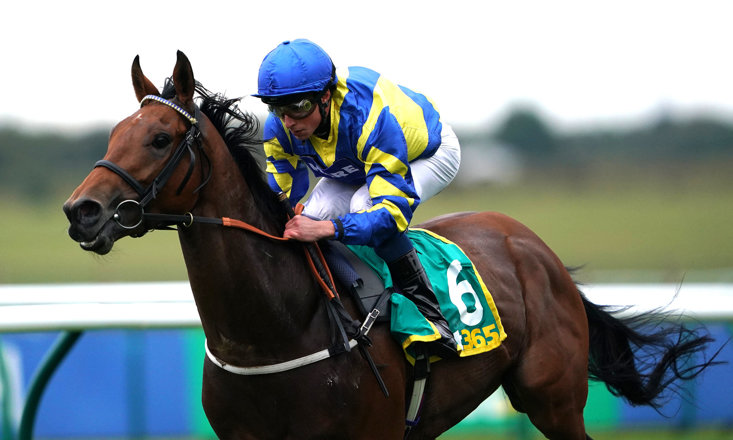 2020 runner-up Australis is back for more for Roger Varian while Andrew Balding, fresh from leading trainer honours at Royal Ascot, will rely on progressive stayer Opera Gift. Mark Johnston and Ian Williams, always well represented in staying flat handicaps, are also likely to saddle two or three each in a maximum field of twenty.

All three days will be able to be viewed on Sky Sports Racing with four of Saturday’s eight-race card on ITV. I will be back on Saturday to try and sort out the winners along with the Irish Derby at The Curragh.