Football
News
The Canaries secured an automatic return to the top-flight after Brentford and Swansea failed to win
TheSportsman
15:31, 17 Apr 2021

The Canaries don’t even kick a ball until Saturday evening but thanks to Swansea City and Brentford’s failure to win in the afternoon, the East Anglians, on 90 points, have secured an automatic return to the Premier League with five games left to spare.

Daniel Farke’s side face Bournemouth at Carrow Road at 7.45pm tonight, looking to extend their unbeaten run to 14 games, but because Swansea were held 2-2 at home to Wycombe Wanderers and Brentford in a stalemate at home to Millwall, Norwich’s passage back to the top-flight is secure, regardless of tonight’s outcome.

Following a limp performance in the Premier League last season, which saw them amass just 21 points and lose 13 of their last 15 matches, Norwich immediately returned to the Championship and despite warnings they could suffer a hangover, they have comfortably been the best side in the league throughout the 2020/21 season. 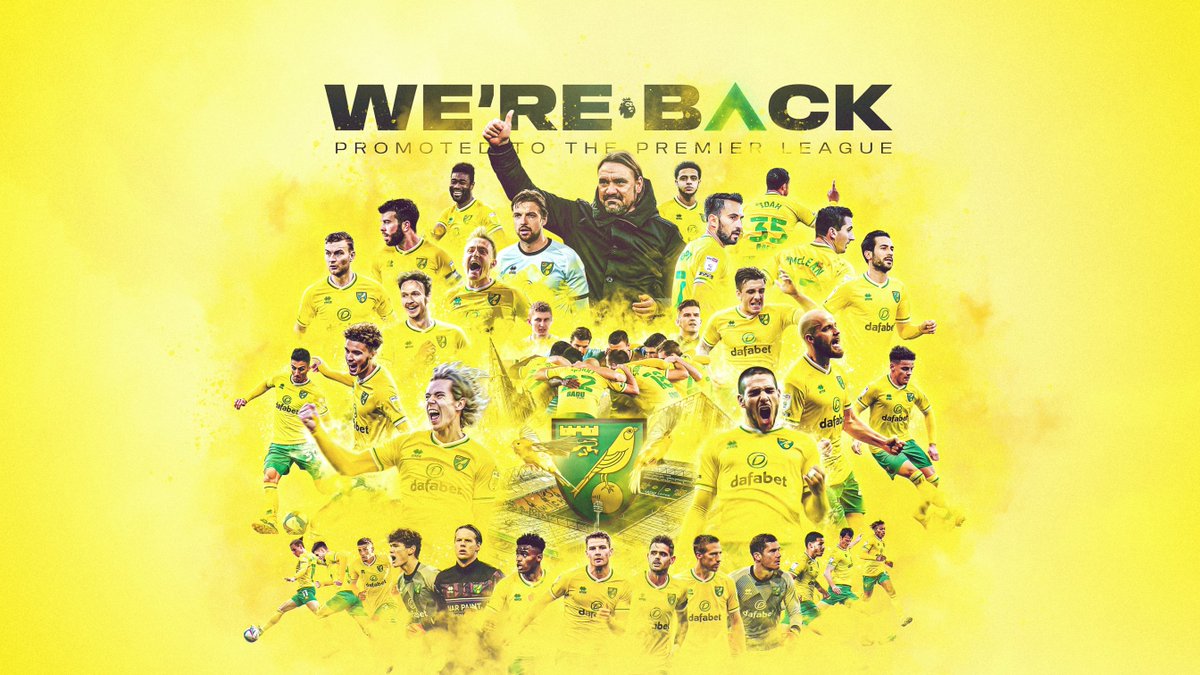 They have become the first team since Newcastle United in 2017 to seal an immediate return to the top-flight via automatic promotion and only Watford, still eight points behind after a 1-0 defeat to Luton this afternoon, can now deny them the second-tier title for a third time.

Norwich have been utterly vindicated this season in their decision to stick with Farke and the nucleus of last season’s squad, when many clubs in a similar position would have tried a change in tact, and it has paid huge dividends for the Canaries. Norwich were able to hold on to key performers such as Teemu Pukki, Todd Cantwell and Emi Buendia, all of whom have been standout performers, in particular Pukki, who has notched 25 strikes to his anime this season.

Last season was a disaster but one which Farke will have learned from and if his side can replicate some of the wonderful football they’ve produced this season in the Championship, then they should certainly stand in better stead for next season’s assault on the top-flight.