Here’s something you don’t see every day, a football manager whose position seemed under threat signing a new long-term contract with his club. Nottingham Forest owner Evangelos Marinakis has put all the whispers surrounding Steve Cooper’s future to bed by handing his head coach a fresh deal until 2025.

When the news broke on Friday afternoon that Forest had given Cooper fresh terms and security in his role, it was unexpected. Most managers who are enduring such a slump with results and performances effectively receive a death sentence when the media begin to scrutinise them.

It is such a rarity to see an owner offer his full support to a manager in the bleakest of times. The 4-0 defeat to Leicester City on Monday was a tough watch for Forest fans but their love for Cooper did not waver. It is said so frequently these days that football is a results business, and in the Premier League a run of five defeats is viewed as the dividing line between survival and relegation.

We are now so accustomed to seeing managerial departures after a run of defeats like Cooper is currently on, mainly thanks to Watford. You dread to think how many managers they would have gotten through had they just lost five on the spin.

Before Monday’s East Midlands derby, Cooper was not the only boss feeling the pressure. Brendan Rodgers’ position with the Foxes was in doubt as they had lost six consecutive matches in the top-flight before their much-needed lift against the Tricky Trees.

Despite guiding Leicester to their first FA Cup title and back-to-back campaigns where they challenged for a top four spot, it would have come as no surprise to see him handed his P45 had they not taken all three points last time out. And that is purely down to how much we have all become used to seeing football decisions made out of financial interest. 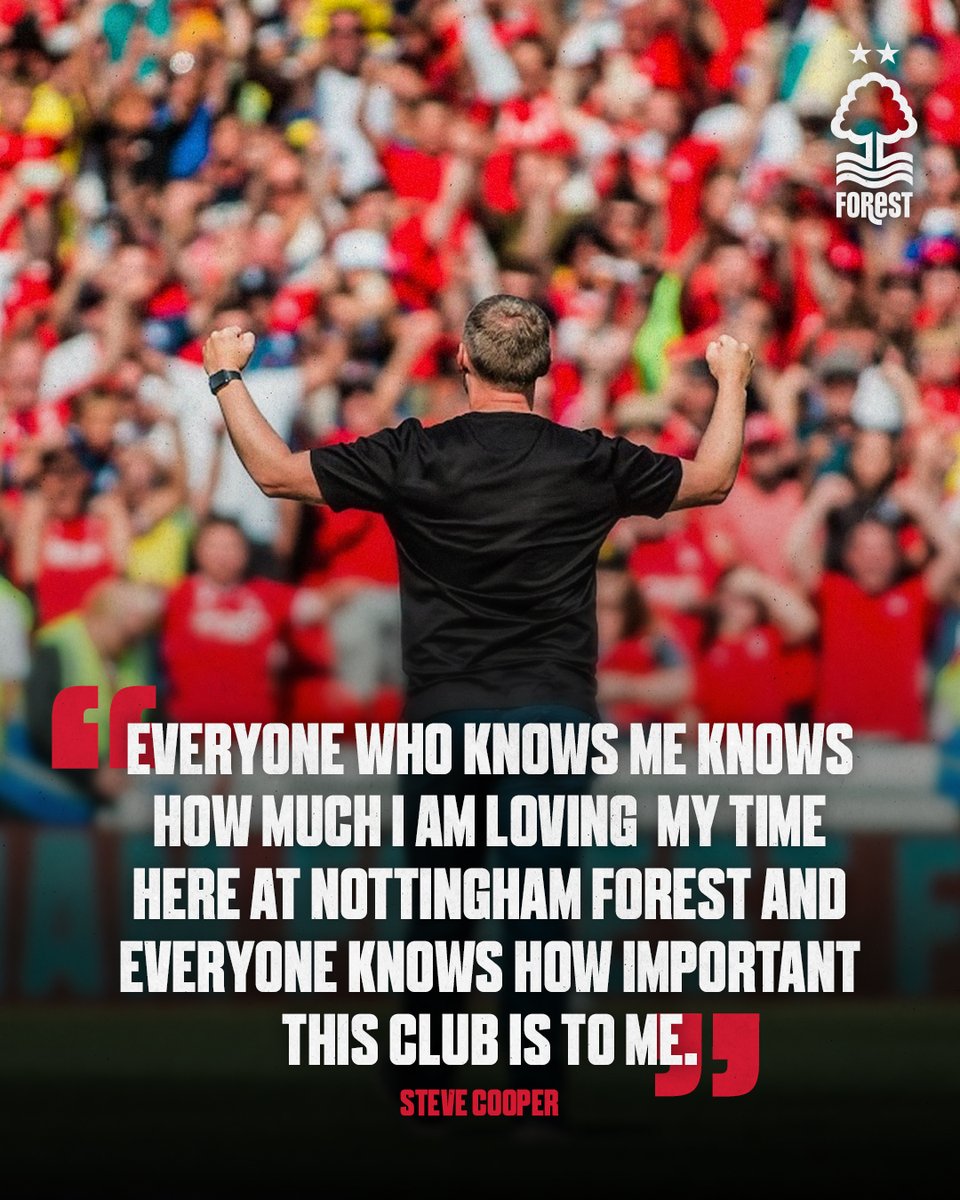 If you drop down a division into the Championship we have already seen six managers relieved of their duties which further reflects the current footballing landscape.

Football management is a ruthless business nowadays so with Marinakis’ gesture, it is a refreshing moment for the beautiful game, and one that must be savoured.

Marinakis should be rightly praised for backing Cooper. He has clearly taken the consensus of the fans on board, who want the man who guided them back to the top-flight for the first time in 23 years to be given as much time as he requires to get the team firing.

Forest’s step up back into the big time was always going to be difficult considering the high volume of signings they made. It is going to take a while longer for Cooper to discover his best team but also get a consistent level of performance each week.

With the ownership and fans in sync on this topic, it can only bode well for a brighter future and hopefully it can inspire better results on the pitch.

Speaking about his new contract and the speculation that has surrounded him over the last few weeks, Cooper said: “Everyone who knows me knows how much I have loved and am loving my time at Forest, everyone knows how important it is to me.

“If I am being really honest, my real focus is about winning a football match. Obviously we are on a poor run of form, let’s not hide away from that. That is the thing that is in my mind more than anything.

“It puts clarity on speculation. No one had ever questioned how much I love it here and want to be here, that has never been in question. If there is talk about that it can stop. It doesn’t mean we are going to win the next match and everything is going to be OK.

“It has put an end to the questioning and that is great.”

He even thanked the fans for their unconditional faith in him as boss, adding: “Incredible support from the fans, which makes me even hungrier to do well.”