Football
News
Who are the biggest net spenders out of the 14 clubs to have spent the past five seasons in the Premier League?
Conor Keane
12:32, 14 Jun 2022

Everyone wants to have a say when it comes to transfers these days. No fee is ever just right, it only ever seems to be far too much or an absolute bargain.

Darwin Nunez’s impending move to Liverpool is the latest example, with fans of rival clubs claiming the Reds have overpaid for the Uruguayan amid talk of an £84m outlay.

But Liverpool have a much better record than many in terms of getting bang for their buck lately, with plenty of under-performing Premier League outfits breaking the bank.

So who are the biggest net spenders out of the 14 clubs to have spent the past five seasons in the Premier League? Transfermarkt have provided the numbers, leaving us with these winners and losers in the market…

You won’t be surprised to see the Red Devils at the bottom of the list following their lengthy fall from grace in recent years. They have made some expensive signings in recent years (Harry Maguire and Jadon Sancho) but haven’t been able to balance the books with player sales.

The reigning Premier League champions may have enjoyed a lot of success over the last five years but they continue to invest millions of pounds into the squad while fewer players leave at the same time to breakeven. The biggest player sales they have commissioned in recent years were Ferran Torres and Leroy Sane to Barcelona and Bayern Munich, respectively. 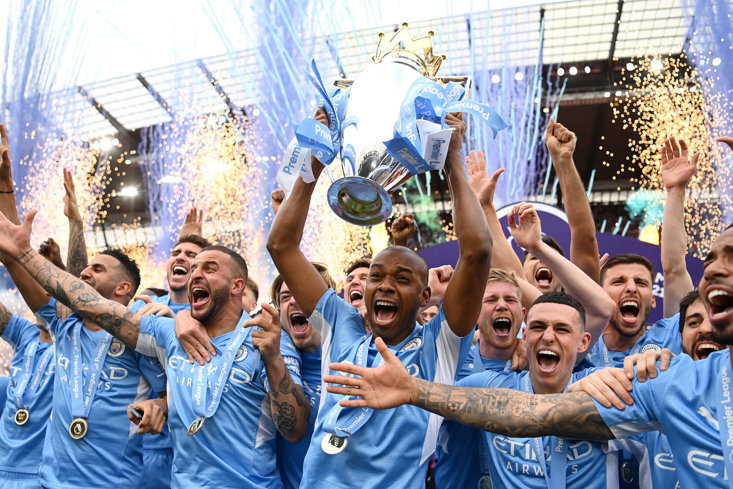 Much like United, the Gunners have been firing some blanks when it comes to the transfer market in recent years and they too have suffered a fall from grace in recent years. Failing to qualify for the Champions League since 2017 has not helped them trying to make up for their losses. This has driven them to spend big in windows to try and catch up with their rivals and get back into Europe.

The Blues have been able to enjoy some success in the last five years, but they have also spent big in the process under four different managers and the players leaving are not going for anything close to those prices. For example, the club signed Danny Drinkwater for £40m in 2017 and he just left on a free transfer.

Spurs don’t really spend as much on signings as their big six rivals, with the £54m signing of Tanguy Ndombele being the real exception where the club have broken their financial structure in recent years - and of course it didn’t go to plan. They has always managed to make way for incomings with some departures but the prices of the signings have continually edged the fees they have received for outgoing players.

The Toffees have lost £372m across the whole club over the last three years. They are a club who have been one of the highest spenders in Europe in recent years with very little revenue coming in from players to balance the books. Just this summer, they released a handful of players that cost around an estimated £80m.

The Magpies have sanctioned two big-money signings in recent years with both Bruno Guimaraes and Joelinton costing around £40m each. Most of their departures in the last five years have been released or cost minimal fees, with the £30m sale of Ayoze Perez to Leicester being the exception. 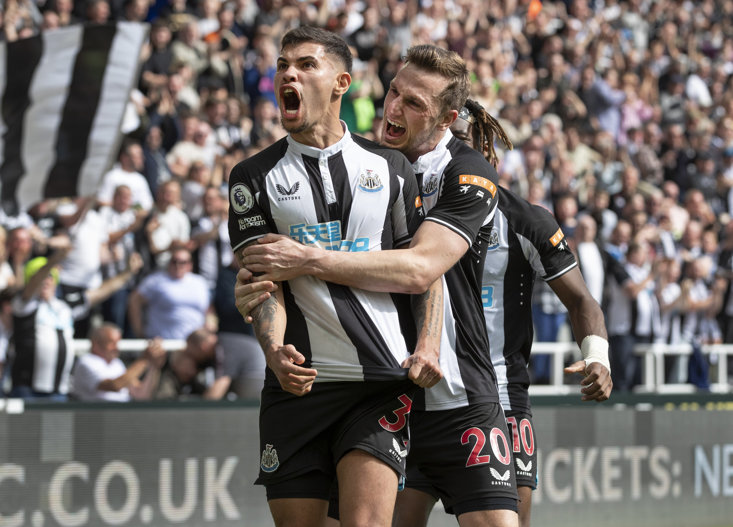 The Reds are widely praised for how they approach their business in both incomings and outgoings. They are one of the most organised clubs when it comes to conducting business. When they signed Virgil van Dijk for £75m they received £142m for Philippe Coutinho, whilst also receiving around £40m for players Dominic Solanke and Jordon Ibe. It’s no wonder they are above their big-six rivals.

The Hammers have spent quite a lot of money in recent years on the squad, largely thanks to their agreement in renting the London Stadium which has given them more freedom in the budget for signings. They lost around £25 million when they sold striker Sebastien Haller to Ajax while most of their other departures went for considerably less than those brought in.

Brighton have made themselves a resilient force since they were promoted five years ago and while they have made quite a number of multi-million pound signings, they have not compared to the fees thrown about by some of their league rivals. Like Wolves, a lot of their sales have not generated as much revenue although Ben White’s £50m move to Arsenal last summer was big for the books.

The Foxes have largely enjoyed this five-year period, winning an FA Cup and competing in the Europa Conference League and they also have a good track record with their business. They received big fees for key players including Danny Drinkwater (£40m), Riyad Mahrez (£60m), Harry Maguire (£78m) and Ben Chilwell (£45m).

The Eagles have mostly had quiet transfer windows until last summer when Patrick Vieira came into the dugout. The biggest fee they had paid for a player was £25m for Mamadou Sakho in 2017-18, while the club received around £50m for Aaron Wan-Bissaka from Manchester United in 2019. 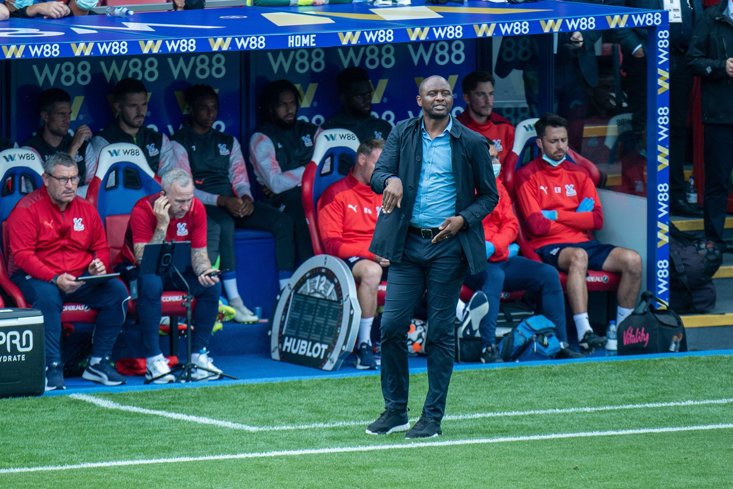 Southampton have largely done well in terms of getting more money in than they are spending on players, with their club-record sale of Van Dijk playing a huge part in helping the Saints place high up on this list.

Mocked and slandered for never really spending any money, there is no surprise the Clarets are at the top of this list because compared to the other top-flight sides, they didn’t spend anywhere near what they would but they were also helped by profiting on players they sold, including Chris Wood, Michael Keane and Andre Gray.