Nuno Espírito Santo is continuing to work wonders with Wolverhampton Wanderers, the Portuguese’s  guidance leading them to their first foray into Europe since 1980/81.

Fears that the double responsibility of the Premier League and Europa League would take its toll have now dissipated, the highs of a seventh-place finish as incumbent Championship winners being proven to be no flash in the pan as Wolves again occupy a top-half position.

A slow start to the domestic season saw Wolves fail to pick up a win in six games, which left them mired in the relegation zone with only winless Watford below them. The fear of second-season syndrome must have been mulled over around Molineux.

Last year Burnley - another surprise package who impressed and broke through - made it through to the play-off round of the Europa League, following gruelling qualifying battles with Aberdeen and İstanbul Başakşehir. The journey for Sean Dyche’s men ended prematurely in defeat to Olympiacos.

However, detrimentally, the Clarets couldn’t compete on both fronts, their league form suffered and they dangled perilously close to the drop in the English top tier.

In 2009/10, Fulham competed in European competition for only the second time in their history and went all the way to the Europa League final, though their league position suffered as a consequence as they fell to 12th from the seventh of the previous season.

The most blatant tale of caution perhaps comes from Hull City, who were in a similar position to Wolves back in 2014/15. Through virtue of reaching the FA Cup final, which ended in defeat to Arsenal, the Tigers were granted a place in the preliminary rounds of the Europa Cup. Aggregate away goals went against them as they were beaten at the second qualifying hurdle by Belgian side Lokeren.

Things went even worse domestically for the Tigers. Despite narrowly avoiding the drop the previous season, Steve Bruce’s side dropped to a lowly 18th and returned to the Championship. They briefly returned to the top flight in 2016/17, but for most City fans Bruce’s decision to play fast and loose with his European team selections is one of their few regrets to come from that period in the Premier League.

bet365
@bet365
It's been 111 days since Wolves last lost a game away from home in the Premier League.
Away days, the Nuno Espírito Santo way.
#WWFC 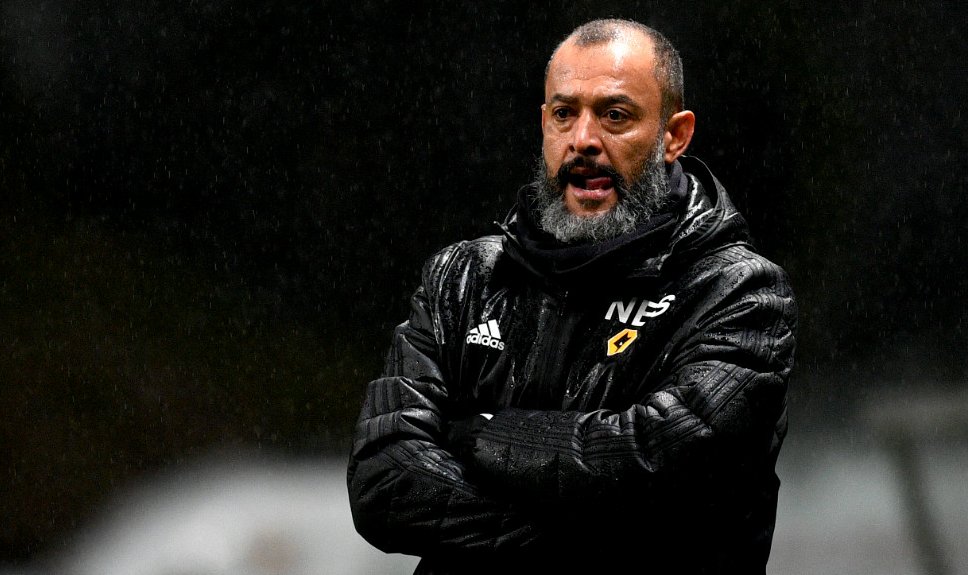 Domestically in their sophomore season back in the top tier, Wolves found themselves in the lofty position of sixth after 18 games, two points and four places better off than they were at the same point in the 2018/19 season. Ahead of the Boxing Day schedule they were firmly ahead of the so-called Big Six sides Tottenham Hotspur (7th), Manchester United (8th) and Arsenal (11th).

On the continent, Wolves entered at the second qualifying round, defeating NIFL Premier League side Crusaders comprehensively by a 6-1 aggregate score. That round began at the end of July, five days after returning from their successful Premier League Asia Trophy run in China.

Their various exertions have meant that Wolves have already played a mammoth total of 32 competitive fixtures in 2019/20. However, they have taken on the challenge with gusto. Such a marvellous return so far needs to be recognised, with Nuno getting great results out of a squad  relishing the extra workload.

Wolves have a tough test ahead, with the incumbent champions Manchester City their next opponents followed by an enviable trip to Anfield to face champions-elect Liverpool. Regardless of those results, whatever they may be, Nuno deserves the continued recognition for the job Wolves are doing right now. As they enjoy their Europe adventure and impress in England, they are proving once more to be as a force to be reckoned with.