Almost three months on from José Mourinho being relieved of his duties at Tottenham Hotspur, the club has finally announced his successor in the former Wolverhampton Wanderers boss Nuno Espírito Santo.

The club’s announcement of their new manager brought to an end a search that can only be described as chaotic and shambolic. Considering the countless interviews and a long list of suitors who came under consideration, Spurs really handled this situation poorly.

By the time the deal was done with Nuno, it was something of a surprise. Spurs had shown no sign of a clear philosophy in the types of manager they were approaching. And in Nuno they chose a boss who had already come close to two Premier League jobs before accepting his new role – at Crystal Palace and Everton. Just as the deals to join those two clubs had broke down at the final stage, many thought that the same would happen with Spurs.

As the dust settles Nuno will be charged with getting the north London club back to where former boss Mauricio Pochettino worked so hard to get them. After a disappointing season with Wolves, supporters may feel that this appointment is not an improvement on Mourinho, but it is worth remembering the success, and the stamp that Nuno’s Wolves had on the Premier League upon their highly-anticipated return. 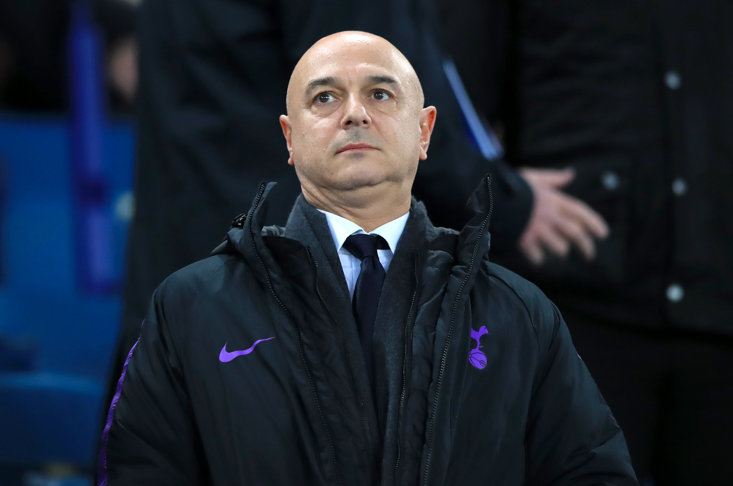 LEVY'S MANAGER SEARCH TOOK MANY TURNS BEFORE LANDING ON NUNO

When Nuno took charge of the Black Country club in 2017, they had just finished a season near the bottom of the EFL Championship and were in desperate need of leadership to set them on a more positive course. New signings and an intense attacking style saw Wolves crowned champions in Nuno’s first season in charge as they returned to the Premier League for the first time since 2012. They went on to cause a disturbance among the elite clubs as their impressive style and performances showed Nuno as the next logical appointment for a top-six side.

Their impressive interchangeable shape of a 3-5-2 or a 3-4-3 was perfectly balanced and the key to this formation working was the wing-backs. Matt Doherty has endured a very difficult start to his career in north London, with many fans already turning their backs on him. But he will be elated at being reunited with his former boss because he knows exactly how to get the best out of him, which was playing him as a wing-back in those early days together at Molineux. If Nuno sticks with his preferred system, which would be fair to assume due to the lack of success deploying a 4-3-3 with Wolves last season, then he knows he has a trusted figure on his right flank and he will then work closely with Sergio Reguilón to get him up to speed with what will be demanded of him.

In their more fruitful days, Nuno’s Wolves would like to control possession and create chances in wide areas through their wingers and overlapping wing-backs. They did also show that they could be clinical as a counter-attacking side when they struggled to maintain possession. A key example of this was when they played Manchester City away in the 2019-20 season. Wolves were able to pick off their opponents on the break with the blistering pace of Adama Traoré, who scored a brace that day as Wolves ran out 2-0 victors. They also triumphed 3-2 over Pep Guardiola’s side in the reverse fixture only two months later. 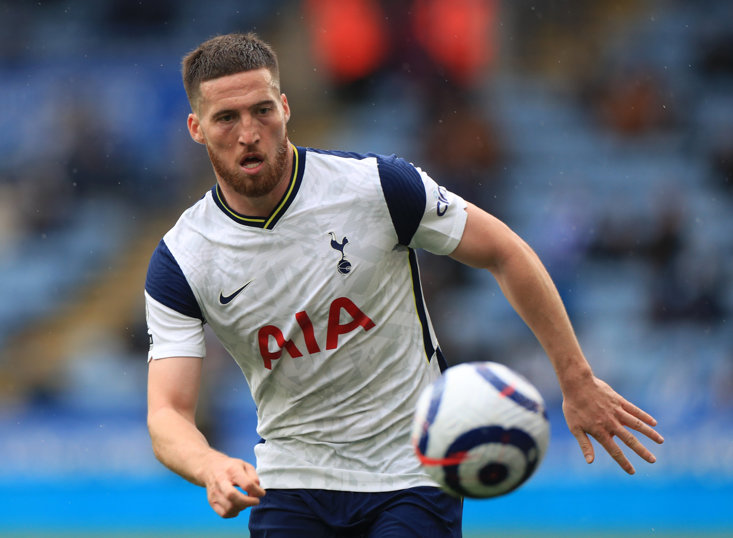 DOHERTY WAS A KEY PLAYER IN NUNO'S SUCCESS AT WOLVES

The counter-attacking style will be familiar to the Spurs players as it brought them much success in the earlier stages of last season under Nuno’s predecessor. Harry Kane and Heung-min Son were critical to the side’s progress through the thirds and both carried the goalscoring burden. Nuno likes his sides to attack via the channels so he will monitor the attributes of all of his attackers in the squad. Son has proved year after year that he is invaluable to this team, but Lucas Moura and Steven Bergwijn need to drop more consistent performances if they are to stake a claim on a place in Nuno’s forward line.

Daniel Levy will of course need to back his new manager in the transfer market, but he will also need to give the Portuguese coach time to work closely with players already at his disposal, because Tottenham cannot keep making constant changes when a serious overhaul is needed. With two managers already having arrived since Pochettino’s departure in November 2019, Spurs have been crying out for significant change in certain areas of the pitch and Nuno needs to be allowed the time to oversee it.