The “interim manager” is a title we’ve got used to recently.

“Caretaker manager” was the accepted term for someone who stepped in after a manager left but for whatever reason, this has fallen out of fashion.

One interim manager who has been made permanent manager is Ole Gunnar Solskjaer at Manchester United. The Norwegian was confirmed as the Red Devils’ new boss this week after a staggeringly successful stint in charge. Solskjajer has broken record after record in his short spell in charge though there is always a fear that some of the magic fades once your man has got his feet under the table.

With Solskjaer completing his mission to become the most successful interim manager of all time, it’s worth remembering that it doesn’t always go so swimmingly.

The Italian was a leftfield choice when Chelsea looked for a new boss after Andre Villas Boas was sacked in February 2012.

Di Matteo was assistant coach up until then and his promotion saw the Blues had been stuttering through the season.

Chelsea somehow overhauled a 3-1 first leg deficit in the Champions League against Napoli and ended up winning 4-1. They went on to lift the trophy with a famous win over Bayern Munich having also picked up the FA Cup after a final success against Liverpool.

Di Matteo retained the job but he was not to last.

Today he’s Solskjaer’s right hand man at Manchester United but it’s not that ago when he was stepping up to the plate at Hull City following the departure of Steve Bruce.

Despite a couple of wins at the start of his reign, Phelan was looking for his next job in January.

Long before the great waistcoated one was having Tube stations named after him, Southgate was a surprising choice as a caretaker boss for England after Sam Allardyce’s one game stint in the job.

After guiding England to the semi-finals of last summer’s World Cup, it’s hard to remember that his appointment was greeted with Alan Partridge shrugs.

With the European Nations League finals to look forward to, his reputation and dare I say legend has been secured.

An emergency appointment after Kevin Keegan left Manchester City, Pearce lasted two seasons at the Etihad Stadium but he may well go down in history as the manager who played goalkeeper David James up front.

The Oldham fan turned academy coach took the reigns at Latics following the sacking of both Frankie Bunn and also Paul Scholes. His infectious enthusiasm clearly made an impact on the bosses at Boundary Park for him to be asked back twice.

Following the sacking of Andre Villas Boas at Spurs, Tim Sherwood stepped into the breach at White Hart Lane in 2013.

The former Blackburn and Spurs player proved a breath of fresh air, helping steady the ship and he also has the honour of being the manager who gave Harry Kane his debut.

The former Bolton Wanderers midfielder - oh and he played for Real Madrid too apparently - was as surprised as anyone to be guiding the Spanish national team through last summer’s World Cup.

He was a late replacement for Julen Lopetegui who was sacked after Spain discovered he’d already accepted an offer to be the next manager of Real Madrid.

Despite having some supremely talented players at his disposal, Hierro failed to make an impact and Spain were knocked out before the latter stages.

Lopetegui may live to regret his career move - he was only in a job at Real for 14 games and was replaced by Santiago Solari who in turn was replaced by returning hero Zinedine Zidane after they club suffered a shock Champions League exit to Ajax. 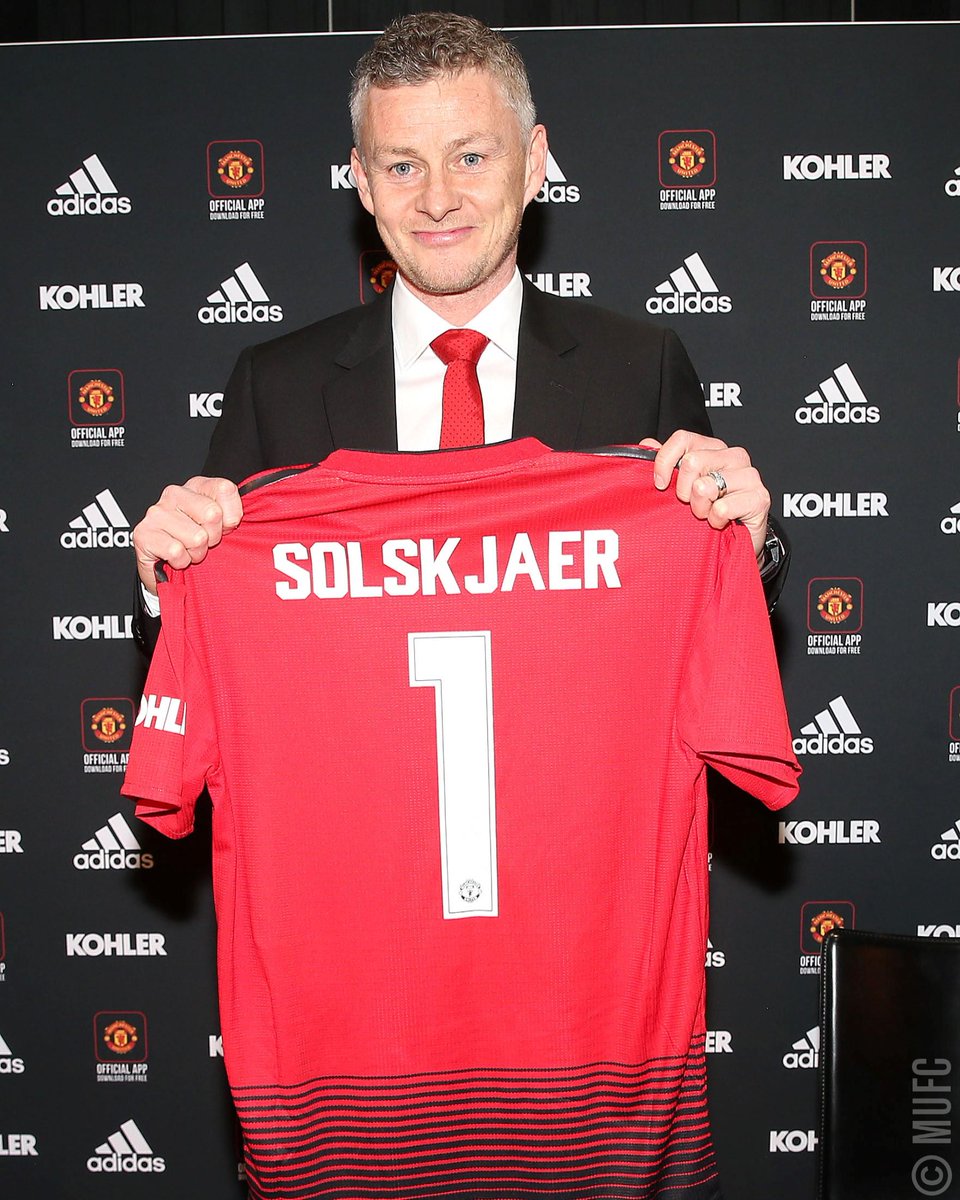