There’s nothing quite like the week before Christmas, is there?

Sitting in your favourite woolie jumper with a cup of hot chocolate, keeping warm by the burning log fire and looking out at the snowy rooftops across the road. Oh, and the World Cup final on the telly, of course.

That’s what we have in store for us one year from today as the last-minute rush for hasty Christmas purchases is replaced by the nervous anticipation of the biggest date on any football calendar. Because on 18 December 2022, the World Cup final is being played in the European winter for the first time ever.

A year out from the showpiece, this is already the most contentious football tournament ever, with the 2010 awarding of the finals to Qatar having quickly become the centre of investigations, recriminations, dawn raids and legal contests. There have been accusations of human rights abuses, a diplomatic crisis and complaints over the scheduling of the finals in November and December. But one thing is certain now… this thing is really happening.

We even have 13 confirmed entrants for the competition, with the remainder of qualifying to be completed by the spring and the draw for the finals due to take place in April. And for England fans there is the sense that this could be the best opportunity for the Three Lions to win a World Cup since they lifted the Jules Rimet Trophy on home soil in 1966.

Having surprised many by reaching the semi-finals of the 2018 World Cup in Russia, Gareth Southgate’s side went on to reach a first major final in 55 years when they lost on penalties to Italy in the delayed Euro 2020 final last summer. 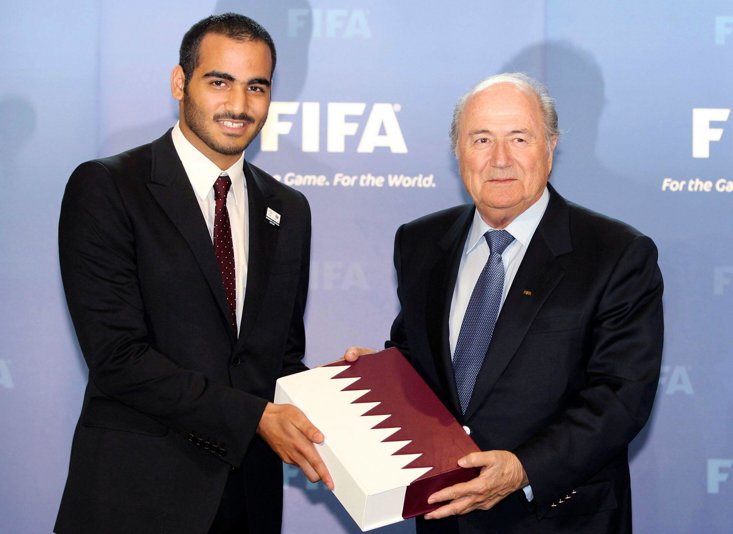 But what if England went on to win in Qatar? Would that make the whole experience more palatable? And what of the various opponents of the Qatar experiment? If they watch any of the tournament, or simply follow their team, are they complicit in the ethical minefield that is the 2022 World Cup?

Given the events of the last couple of years, with Covid-19 having ripped through the world and kept families and friends apart, football the world over needs a good-news story. The continued disruption of domestic and international calendars, being felt particularly keenly in the United Kingdom this week, has made the football environment feel anything but normal. Fans might now be allowed back into stadia after over a year away, but there is a whole new experience about matchday.

So, while some rightly have their reservations about Qatar 2022, you can also understand those who simply cannot wait to get out there and watch their country play. The surroundings might be somewhat abnormal, and the timing will take some getting used to, but the relative normality of the four-year high that is a World Cup is something everyone deserves to be able to look forward to.

This is not some takeover of a club. No football fans danced in car parks when Qatar’s name was pulled from an envelope and cheerily announced by Sepp Blatter. We, as football fans, have been lumbered with a Christmas World Cup in a country of less than three million people and still less amenities for a concentrated mass of foreign travellers. So let’s each embrace it in our own way.

And if England do win the World Cup, don’t begrudge their fans the sense of celebration despite what might be a troublesome backdrop. This might turn out to be everything they have waited 56 years for. They just wouldn’t have believed back in 1966 that they would be celebrating with a mulled wine and an advent chocolate.