England have done it. The Three Lions will play in a final of a major tournament for the first time since 1966 at Wembley on Sunday. This team has given us so much to be proud of, led by a brilliant human being in Gareth Southgate who has stood with his players in the fight against injustice, but now they face their biggest challenge.

Italy are hardly an old enemy for England, with only two tournament meetings in the last 30 years, but they have shared some crucial clashes in the past. Here’s a look at five of the best, although England fans should be warned that it usually ends badly.

“And then one night in Rome, we were strong, we had grown.” Those lyrics from David Baddiel and Frank Skinner refer to this night in the Italian capital, when England needed a point to qualify for the 1998 World Cup. They got it, with one of the most resolute performances from an epic England side that saw captain Paul Ince leave the field heroically wearing a bandage around his bloodied head - Terry Butcher style.

Glenn Hoddle’s England side would fall to Argentina on spot-kicks in France, but even so this performance and the atmosphere at the Stadio Olimpico that night will live long in the memory of any English fan lucky enough to be there. If you think we are celebrating a draw here, you will soon see why with some of these other results.

Ron Greenwood’s Three Lions fell to a disappointing defeat back at Euro 1980 as the Italians shut out an England side that lacked creativity. Marco Tardelli’s goal in the second half put England out of the eight-team Euros at the group stage as the hosts went on to finish fourth, beaten by the Czech Republic on penalties in the third-place play-off.

A draw between Belgium and Italy in the final group game dumped England out at the first hurdle, as Belgium topped the group and went on to lose the final to West Germany. Pain at a major tournament would become a regular occurrence for England against the Italians. 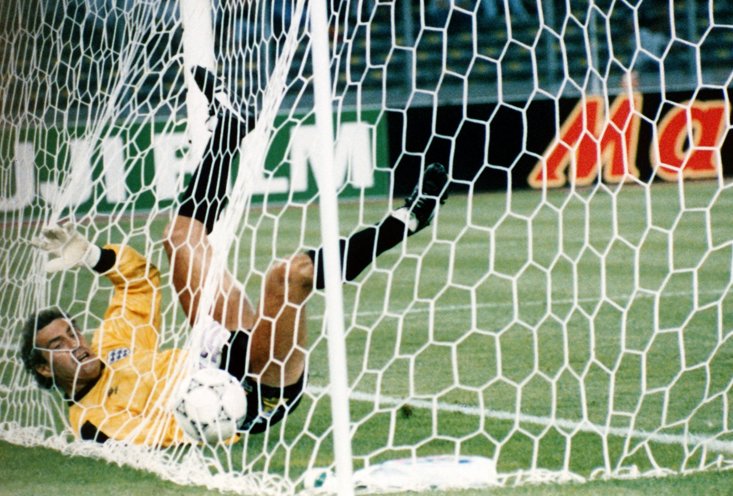 The most pointless game in football and the game that nobody remembers from the 1990 World Cup. After Gazza’s tears and England’s penalty shootout heartbreak, Bobby Robson’s side were forced to play a third-place play-off against the hosts, who were in mourning after exiting their home tournament in dramatic style.

Argentina got the better of Italy on penalties in Naples in Bari, so the two sides came together at a time when both were reeling from their World Cup dreams being dashed. Peter Shilton played his last ever game for England, who were beaten late on by a Salvatore Schillaci penalty, as the hosts finished third. Who really cares though?

For some reason this one seems to really stick in the mind. The high point of Roy Hodgson’s miserable spell as England boss came in his very first tournament, as the Three Lions got through the group thanks to wins over Sweden and Ukraine.

The defensive approach almost paid off in the quarter-finals against a talented Italy side, but forcing the game to penalties was never going to end well. Ashley Cole and Ashley Young missed as Andrea Pirlo brought Joe Hart back down to earth with a cheeky Panenka. They’d go on to make the final, but would lose 4-0 to a Spanish side that dominated international football for four consecutive years. 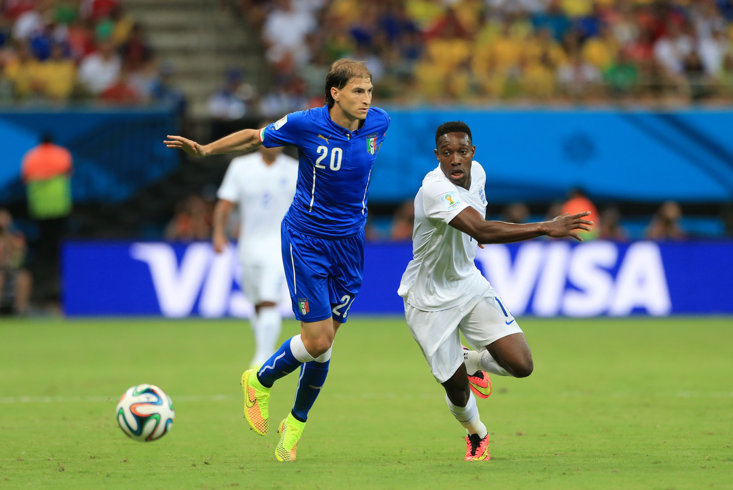 Hodgson again. England’s group with Uruguay and Costa Rica at the 2014 World Cup looked tricky, but their opening game against Italy could have gone either way. Raheem Sterling scored the opening goal of the game early on - oh wait, that was the side netting - before Claudio Marchisio actually gave Italy the lead.

Daniel Sturridge equalised to send the fans who had travelled to Brazil absolutely nuts, but it was that man Mario Balotelli who would break English hearts. Defeat to Uruguay and a draw with Costa Rica meant England finished bottom of the group, but we have come a long way since then.