Football
News
Arteta has had more time than most modern managers get to build his team. Now it looks like his work is complete
Joey Mills
12:05, 05 Aug 2022

Arsenal have had a summer of upheaval. Striker Alexandre Lacazette has departed at the end of his contract, while spare parts Konstantinos Mavropanos, Bernd Leno and Matteo Guendozi have been sold. Meanwhile, top targets like Manchester City pair Gabriel Jesus, Oleksandr Zinchenko and Porto’s Fabio Vieira have been secured. It might seem ridiculous to say two and a half years into his tenure, but it feels like manager Mikel Arteta finally has an Arsenal team he can call his own.

That idea will cause some consternation. Despite a widespread agreement that managers need time in which to impose their ideas, there is often public reticence to actually give them that time. Even if you do accept that managers need plenty of leeway to implement their ideas, Arteta will have been in situ for three years this December. Can you imagine new Manchester United manager Erik ten Hag still fine-tuning his squad in the hope of securing Champions League football in the year 2025? It’s a bold approach from Arsenal, but could it pay dividends?

Owner Stan Kroenke has stuck by his man through some difficult times. A first-time manager, there has been an element of learning on the job for Arteta. The former Gunners midfielder was seen as a palate cleanser after a seven-game winless run under the outgoing Unai Emery. The red half of north London wouldn’t thank you for saying it, but there was an element of Ole Gunnar Solskjaer about his appointment. Bring in a popular ex-player to steady the ship and increase positivity around the place.

The gamble was a qualified success. A league finish of 8th was the club’s worst showing since the 1994/95 season, but that was partly attributable to the previous regime. Lifting the FA Cup with a 2-1 win over Chelsea behind the closed doors of Wembley helped bolster the mood and pointed to a successful future.

Having joined the previous December, Arteta had not had time to do much in the way of transfer business. Loans for defenders Pablo Mari and Cedric Soares were the only incomings in Arteta’s first window. Both included buy options which were taken up the following season. As of today, the pair have only made 50 Premier League appearances between them in the two and a half seasons since.

The summer of 2020 was Arteta’s first opportunity to truly begin moulding Arsenal in his image. He did this with the high-profile capture of midfielder Thomas Partey, a £45 million signing that was coveted by a number of clubs. Willian arrived from Chelsea on a free transfer to add experience and title-winning nous. Meanwhile, the clearest indication was given that January’s defensive reinforcements were not enough when Gabriel was signed for £23 million from Lille. The jewel in the crown were the loan captures of summer signing Dani Ceballos and January capture Martin Odegaard from Real Madrid. 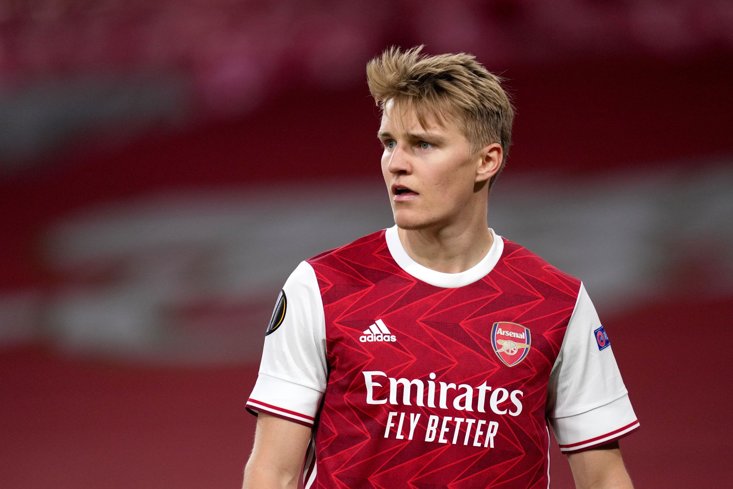 These signings did not go as planned, and neither did Arsenal’s first full season under Arteta. Willian looked desperately past his best, while injury limited Partey’s impact. Mari and Soares never quite caught on either as the club slumped to another eighth-placed finish. Only Los Blancos pair Odegaard and Ceballos emerged with any credit from this group of signings. On the plus side, Arteta had engineered some sensible outgoings. The long and draining saga around Mesut Ozil’s future was finally settled as he left for Fenerbahce. Shokdran Mustafi, Sead Kolasinac, Henrikh Mkhitaryan and Sokratis Papastathopoulos were also allowed to leave. The process of rejuvenating Arsenal’s bloated squad was underway.

Questions were beginning to be asked of Arteta’s long-term suitability for the Arsenal job. His second season had been a step back from his first, while his transfer buys were inconsistent at best. Going into last season, there was a palpable sense this was a last chance for the ex-Everton midfielder to impress.

Some questioned his business in the summer of 2021. While few could dispute that a permanent deal for the brilliant Odegaard was a coup, the wisdom of Arteta’s other deals was challenged. Aaron Ramsdale had been relegated in each of the last two Premier League seasons, with Bournemouth and Sheffield United, when Arteta brought him in as first-choice goalkeeper. Takehiro Tomiyasu was openly mocked on television after his signing from Bologna while Ben White’s £50 million capture from Brighton & Hove Albion was seen as an expensive folly. Other moves were made with an eye on the future, like midfield Albert Sambi Lokonga and defender Auston Trusty.

The questions soon evaporated as Arsenal enjoyed their best season yet under Arteta. Ramsdale demonstrated his credentials as a top drawer goalkeeper, making his England debut that November. White was another to get international recognition for his Arsenal form, and he became an ever-present in the Gunners backline. Meanwhile, Tomiyasu began to come into his own as he adapted to Premier League life. These acquisitions, aided and abetted by capable youngsters like Bukayo Saka and Emile Smith Rowe, helped Arsenal to fifth place. They came within a whisker of Champions League qualification. 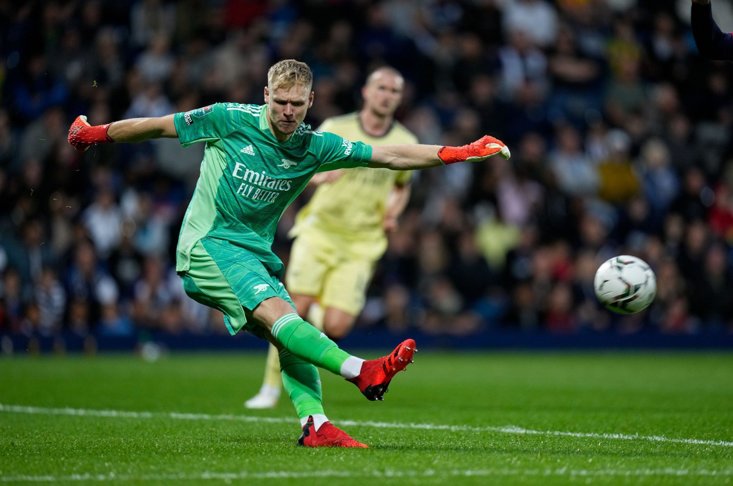 This summer feels like Arteta putting the finishing touches to what he hopes will be his masterpiece. Few clubs would have given him the time and space to paint it, but here he is entering his third full season in charge. Stan Kroenke will be conscious of the fact that Arteta has already been at the club longer than is typical. Forbes listed the average tenure of a Premier League manager up to March 2022 as two years and one month. Arteta has exceeded that, standing just three months shy of three years in the role.

A single FA Cup will not sustain Arteta much longer. But if the incremental improvements and tireless efforts to regenerate the squad are any indication, 2022/23 may end with Arteta having more to show for his work.