Football
News
Michael Olise and Jeffrey Schlupp both scored off the bench as Palace came from two goals down
Simon Lillicrap
16:10, 03 Oct 2021

It would be easy to wheel out the old cliche and say that this was a ‘game of two halves’ as Crystal Palace came from two goals down to draw 2-2 with Leicester City, but that wouldn’t be a fair reflection of Palace’s dominance during the match.

One thing Patrick Vieira must be given credit for though is his substitutions, who managed to find a way through when the starting eleven had failed to do so. Palace were simply more aggressive and front-footed after the break and able to take the chances that they created as first Michael Olise and then Jeffrey Schlupp brought the home side back on level terms.

Olise, the summer signing from Reading, fired home from inside the box after his initial shot was blocked to bag the first Premier League goal of his career. That goal seemed to unnerve the Leicester back-line that simply haven’t been able to settle this season without Wesley Fofana or Jonny Evans.

Then Vieira turned to his bench again, when momentum was with his side and brought on Jeffrey Schlupp. 48 seconds after his introduction it was 2-2, and his name was on the scoresheet. He turned home from close range after Leicester failed to clear and Palace had further chances to win the game, but couldn’t get another over the line. It still feels too early to judge Vieira’s qualities as Palace manager, but the depth in this squad, especially in attacking positions, allows him to make a serious impact on the game.

His substitutions paid off perfectly this week, while Palace are already making Selhurst Park a fortress and maintained their unbeaten start to the season on home soil. Despite Palace dominating the majority of the first half, it was Leicester that went into half-time with a two-goal lead, having struck twice on the break.

Joachim Anderson at the heart of the home sides’ defence had a nightmare for the first as he was robbed by Kelechi Iheanacho, partnered up front with Jamie Vardy for the first time this season, as the Nigerian rolled the ball past Vincente Guaita.

Minutes later Jamie Vardy went top of the scoring charts in the Premier League, with another clinical finish as Anderson failed to intercept a pass from Harvey Barnes. The English forward now has seven in the league this season and even though all the hype this season has been around the new arrivals Cristiano Ronaldo and Romelu Lukaku, they are both being outshone by this star from Sheffield. 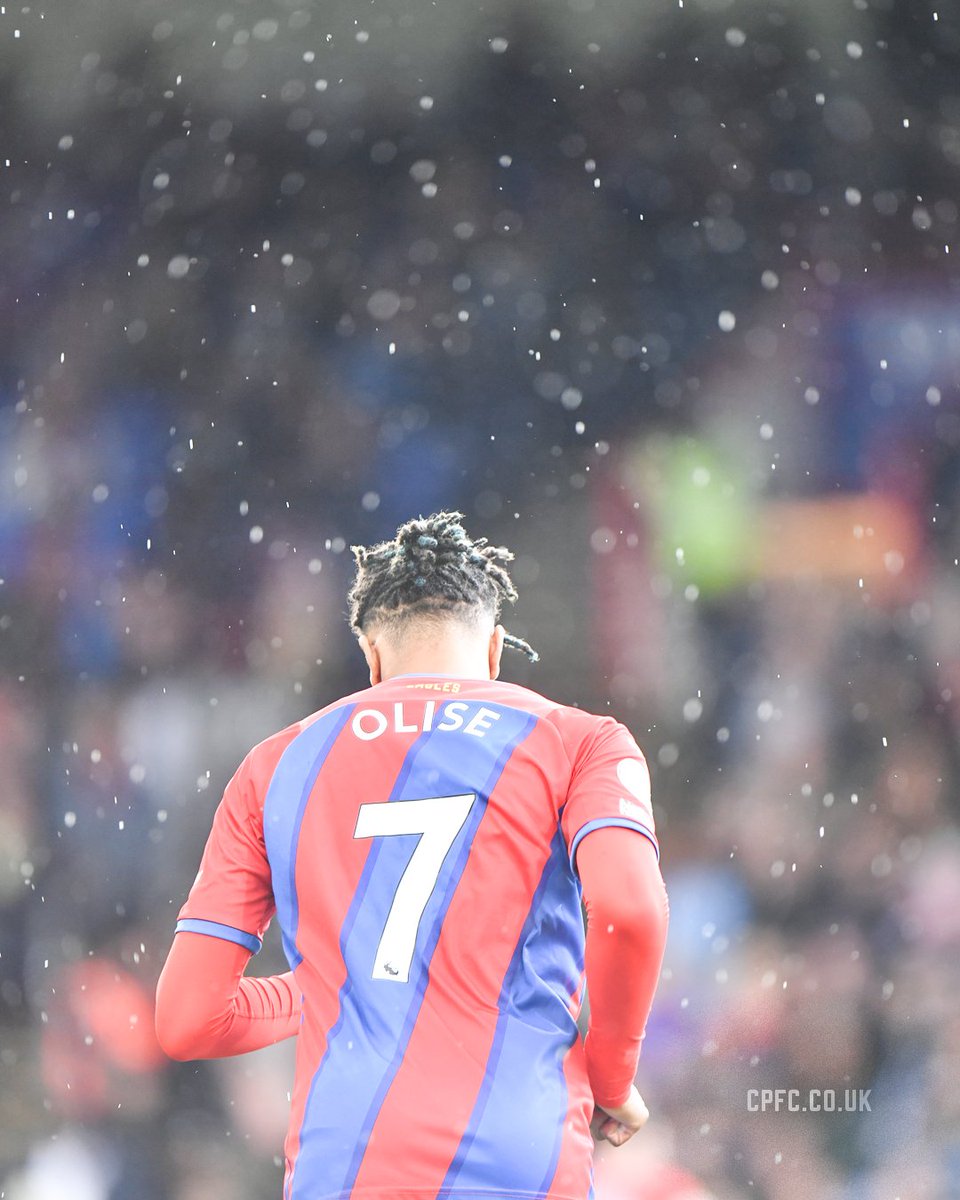 Brendan Rodgers will be concerned by the way his side folded in the second half, but this Leicester defence is far from their first choice. Combine that with European football, and the fact that he hasn’t settled on a preferred system and you have the potent mix that has led to an underwhelming start.

In the other early games on Sunday, Brentford secured a late 2-1 win over West Ham thanks to an injury-time goal from Yoane Wissa which took them up to 7th, just two points behind Manchester United. Jarrod Bowen had equalised after Bryan Mbuemo gave the Bees the lead, but these three points marked a phenomenal start for Thomas Frank’s side who have been a breath of fresh air in the league this season.

Elsewhere in London, Tottenham Hotspur ended their losing run with a 2-1 win over Aston Villa, as goals from Pierre-Emile Hojbjerg and Lucas Moura, either side of an Ollie Watkins strike gave Nuno Espirito Santo an important three points.