Football
News
The new Barcelona manager needs to back himself and his own methods
Joey Mills
15:02, 09 Nov 2021

Xavi has returned to Barcelona, and in doing so has immediately lifted the mood around a club that lies ninth in La Liga, having won just one of their last five games. It is easy to see why the appointment of the Spaniard as manager has lifted the mood so quickly.

The diminutive midfielder lit up world football in the colours of the Blaugrana, lifting four Champions Leagues and a staggering eight La Liga titles. On the pitch he was the glue that held the most glittering team in modern football together, and for a four-year period he was also the on-pitch avatar for the legendary ex-player that sat in the dugout. Barcelona became the best team in the world with Xavi as their Pep Guardiola. Now, they aim to do it again, but this time the World Cup winner will be tasked with emulating the Pep that used to sit in the dugout, rather than the one that used to sit at the base of midfield. 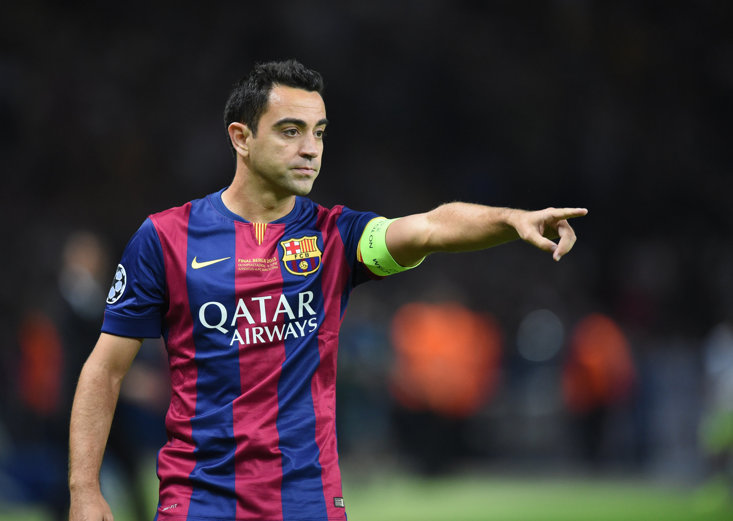 The obvious comparisons have already been made, and Xavi has been keen to get ahead of them. During his presentation on Monday, he said, “If they compare me with Guardiola, it’s more than positive. Pep’s the best manager in the world.” This deference to a former manager is nothing new in modern management, with Manchester United manager Ole Gunnar Solskjaer often mocked for invoking Sir Alex Ferguson. Xavi talking about how he has “fed off” the influence of Guardiola draws many of the same parallels.

This comparison has been put to Xavi, and he dismissed it while remaining unable to resist bringing up the current Manchester City coach. When asked about the likes of Ole, as well as Frank Lampard and Andrea Pirlo, managing former clubs he said “I prefer to be in the Guardiola, Zidane group than the other one.”

Time will tell which group of returning legends Xavi belongs to, but he does have a plan to reach the more vaunted bracket of Guardiola and Zidane. Unsurprisingly, the inspiration comes from a former coach of his. “In my opinion, the most important thing is the rules first and then we will decide how we play. I have had a good teacher in Guardiola, of course.”

There is nothing inherently wrong with the new Barcelona boss taking inspiration from the man who led him to his greatest on-pitch successes. In fact, it is probably prudent to take some hints from the most successful period in club history. But the World Cup-winning midfielder could take a lesson or two from the plight of the incumbent Manchester United manager. Like Solskjaer, Xavi returns to find his former club in a state of flux. Both managers were quick to make noises about restoring club culture, and getting their sides back to the period of success they had enjoyed as players.

This can have a galvanising effect in the short-term. Fans want to be reminded of the good times when their club is at their lowest ebb. Both the pre-Solskjaer United and Ronald Koeman’s Barcelona represented giants of the game at a modern nadir. A timely reminder that things were not always this bad can be an effective log on the cleansing fire. But it cannot be expected to sustain the flame forever. 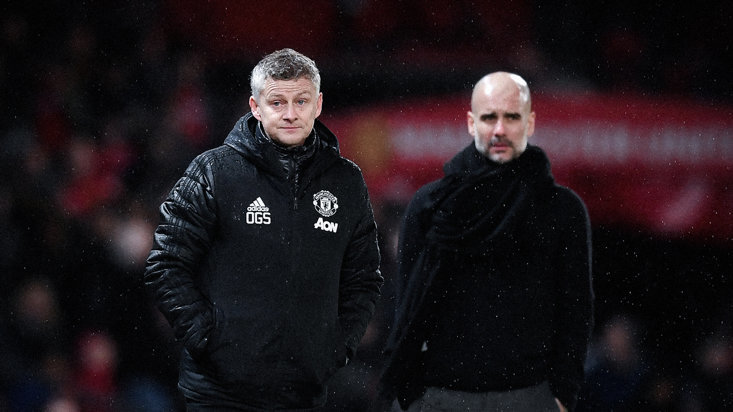 This is something Solskjaer and United have found out to their detriment. His encouraging start, buoyed by The Spirit Of ‘99, provided the immediate lift that was needed. But now, as the Norwegian approaches three years in the job, the nostalgic fog has evaporated. Behind the mist, there is very little else. Solskjaer’s tactical nous has looked short of world class, while he has struggled to incorporate summer signings that were purchased with the intention of driving a title bid.

While his playing style and embryonic steps in coaching at Qatar’s Al Sadd suggest tactics will not be as much of an issue, it is still vital Xavi limits the Guardiola talk. The manager’s seat is his now, and a detached respect for his former mentor should take the place of the reverential worship that has come before. The new man needs to back himself and his own methods, even on occasions where they might diverge from what Pep would have done in his shoes.

However, it does seem some ties to the glory era are being cut. In between Guardiola anecdotes, Xavi did mention that while he remains in touch with Messi, he “cannot think about players that are not here”. There are also reports emerging from the Catalan club that Xavi is willing to let former teammates Sergio Busquets and Gerard Pique leave the club. Allowing a pair of players nearing their mid-30s to leave a club that espouses the importance of youth is not a radical step in itself. But the optics of letting two warhorses of the Guardiola regime exit Camp Nou would draw a clear line in the sand. It would emphasise that Xavi is looking to manage using Pep’s virtues, but not his players.

A week on Saturday, we will begin to have some of the questions surrounding the new regime answered. Xavi’s Barcelona will begin to take shape when Espanyol visit Camp Nou in La Liga. The talking, much of it about Pep Guardiola, will stop. When the whistle goes, Xavi would do well to remember that the person in control is now himself.

Barcelona are currently 16/1 to win La Liga with Betfred.