Peter Wright will begin the defence of his Betfred World Matchplay title against Madars Razma, with the draw confirmed for the summer's biggest darts event.

The reigning champion begins his quest to become the fourth player to retain the title against Latvia's Madars Razma, one of four debutants in the 32-player field.

Taking place from July 16-24 at Blackpool's iconic Winter Gardens, the first round sees the world's top 16 players seeded and pitted against the 16 qualifiers from the one-year ProTour Order of Merit. 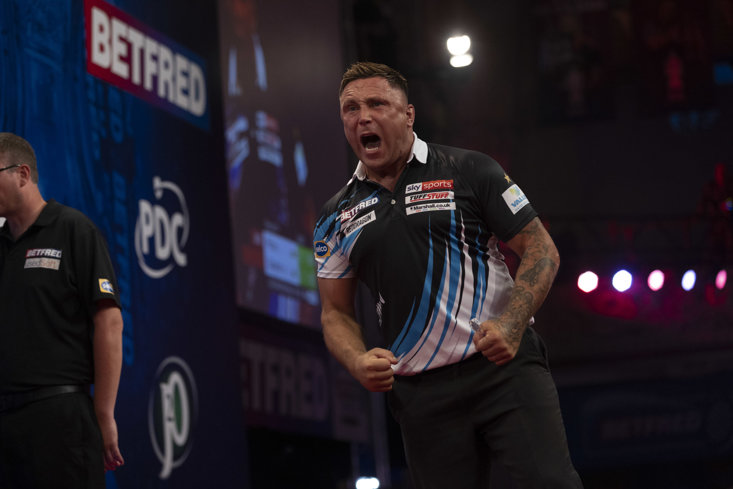 Luke Humphries, who has won five ranking events in 2022, will play two-time TV champion Nathan Aspinall in one of the first round's most eye-catching ties.

The tournament will see players compete across nine days of action for £800,000 in prize money, with the winner taking home £200,000 and the coveted Phil Taylor Trophy.

This year's visit to the Winter Gardens also features the Betfred Women's World Matchplay, which will see eight players competing on Sunday July 24.

The tournament will be broadcast live on Sky Sports in the UK, through the PDC's worldwide broadcast partners including DAZN and Viaplay, and on PDCTV (excluding UK, Germany, Austria & Switzerland based subscribers).

Peter Wright is 15/2 to win the Betfred World Matchplay*