Just when it feels like Phil Foden has finally transitioned from future superstar to automatic pick for Manchester City, Cole Palmer has stepped off the conveyor belt as the latest Etihad hot prospect. The Wythenshawe midfielder enjoyed a weekend straight out of Roy Of the Rovers when he played the closing minutes of City’s 2-0 win over Burnley, before turning out for the under-23s mere hours later and bagging a hat-trick.

While Pep Guardiola only brought Palmer on in injury time against Sean Dyche’s men, it is an indication of how highly he is regarded at the club. The England under-21 international now has six senior appearances under his belt, with every indication that there is more to come. Palmer notched his first goal for the club against Wycombe Wanderers in the Carabao Cup last month.

The youth product signed a new five-year contract over the summer, and it appears Guardiola has a roadmap in place for Palmer’s development. Many were initially critical of the former Barcelona manager’s treatment of Phil Foden when he was receiving similar attention to that of Cole Palmer. When Guardiola joined City in 2016, Foden was already a known entity within the club. News of his precocious talent had leaked out to supporters, even if the majority had not seen the lad from Stockport play themselves. 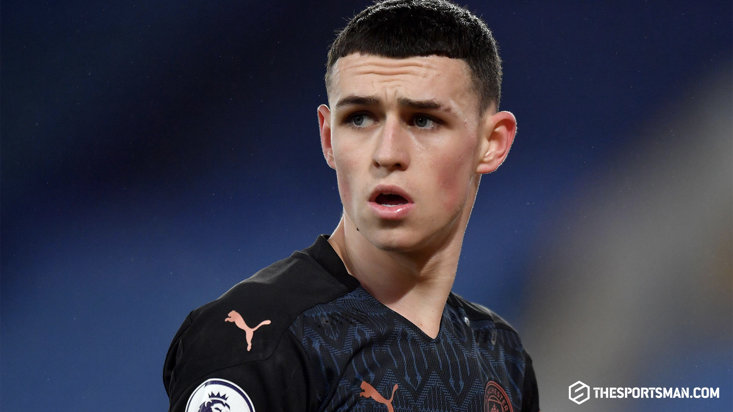 However, Guardiola was incredibly patient in his use of the midfielder. Foden was an unused substitute for a Champions League game against Celtic in the Spaniard’s first season in charge. The following year, he made just five league appearances. Fans and pundits were calling for the youngster, then 17 years old, to be given an opportunity on loan at another club. English football logic has always dictated that minutes in the lower leagues are the most effective way to bring a youngster up to speed.

However, both manager and player were aligned in the fact that City first team training was the best place for Foden’s continued development. Labelling the academy product as the most talented player he’d worked with, Guardiola went to great lengths to assure Foden of his place in his plans. That patience has paid off, as the England international stars for club and country now, fulfilling everything he promised in his formative years. 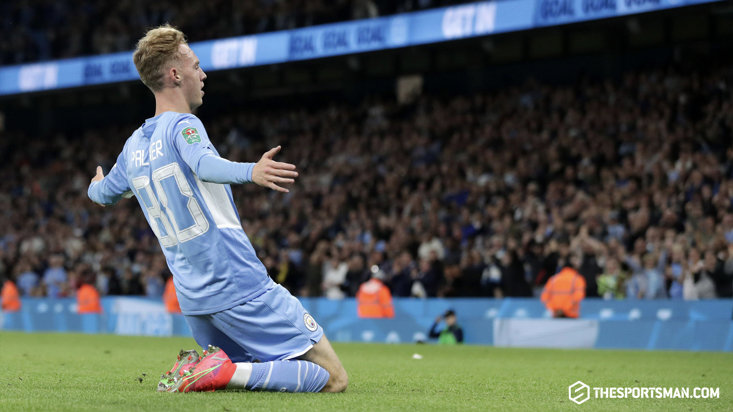 Cole Palmer will hope he can go the same way. The signs are positive. Guardiola normally likes to shield young players from the spotlight, keen not to give them too much too soon and risk them being overexposed. However, Palmer has appeared four times this season already, and his manager speaks about him in glowing terms. Don’t expect him to go out on loan either. Foden is proof of concept that spending time with City’s state-of-the-art facilities, and surrounded by an array of the world’s best players, can have more of an impact on a young talent than a character-building EFL spell.

For now, it seems Palmer and Guardiola are content to proceed as they have so far this campaign. The promising youngster will split his time between the under-23s and the first-team set-up, absorbing the high-class coaching City can offer. Like with Foden, we will see more of this electric talent when the time is right. It might not be this season, it might not even be next season, but Cole Palmer certainly feels like a player we will be talking about for a long time. Dare we say it? Remember the name.