Cycling
News
With the potential absence of both Egan Bernal and Chris Froome, the Slovenian is an overwhelming favourite
Neil Goulding
15:34, 27 Mar 2022

Defending Tour de France champion Tadej Pogacar is a man on a mission.

The Slovenian has taken the cycling world by storm during the past couple of seasons. Ever since he burst on to the international scene by winning the Tour of California two years ago, Pogacar has risen phoenix-like to firmly establish himself as the man to beat. And in the mountains he most certainly is a formidable force, proving during the last two Tours that he has the quality to dominate when it matters – and in the toughest of situations.

This year Pogacar will be gunning for a memorable hat-trick of Tour titles in France, with the competition, arguably, looking more one-sided than it ever has. The Tour has never failed to capture the imagination.

There’s always drama and controversy, road races to keep you on the edge of you seat and legendary battles in the mountains as cycling’s most prestigious competition pushes riders to their physical – and mental - limits over 21 gruelling stages. But this year’s competition, which runs from Saturday 28th June until Sunday 24th July, looks like it’s Pogacar’s to lose.

He is the clear favourite for the 109th edition of the historic race – and few are betting against him from retaining the title he won so admirably last season. The respected UAE Team Emirates rider has an unflappable personality and his coolness under pressure has seen him stand out from the peloton. But what makes Pogacar an overwhelming favourite this year is the absence of one – perhaps two - of his fiercest rivals. Egan Bernal and Chris Froome.

The Columbian Bernal was the Tour’s youngest-ever winner when he powered to the 2019 crown. The first Latin American rider to do so, Bernal was tipped to dominate cycling for years to come. But he was involved in a horror crash with a parked bus in January – and found himself fighting for his life in intensive care. Multiple surgeries later, after suffering spinal fractures and a collapsed lung, Bernal is now thankfully on the road to recovery. 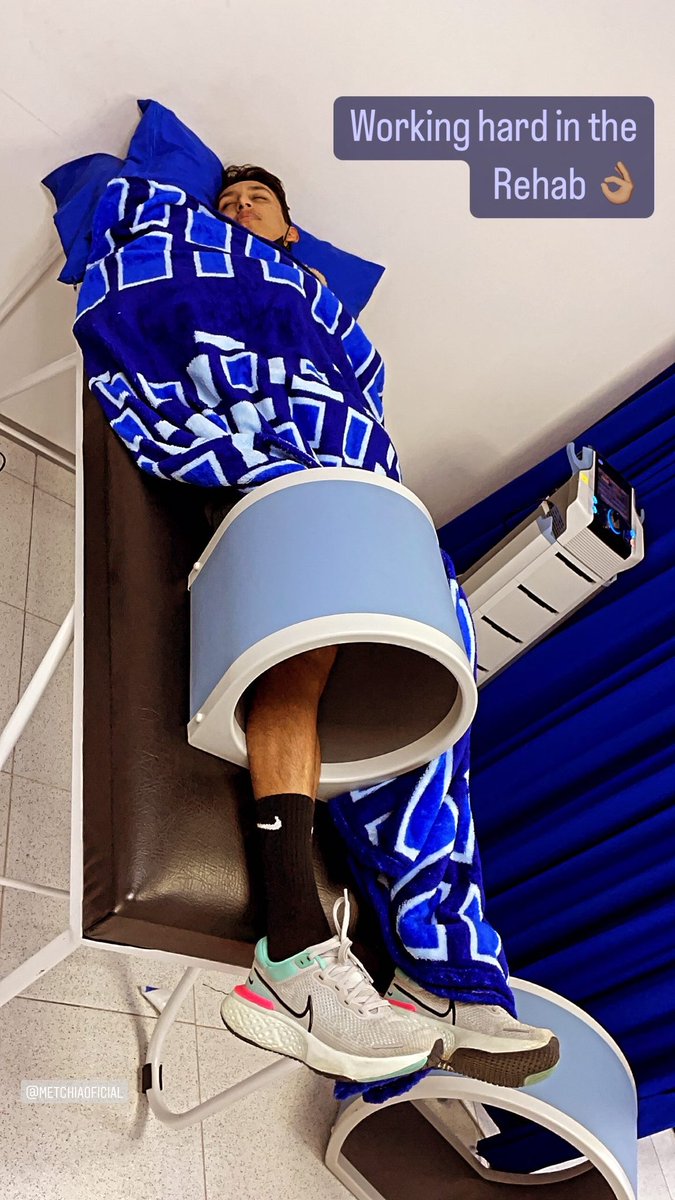 At 25 he has time on his side, but will his crash derail his promising career before it’s even got started. He also has a history of back problems which have plagued him throughout his professional career. And after reportedly suffering 20 different fractures in the accident while training in his native country, it’s hard to imagine Last year’s Giro d’Italia winner will ever be the same rider again.

All of those riders have won the Tour since 2006 when Periero was a surprise champion. Contador has won it twice since then, Welshman Thomas surprised many by winning the Tour in 2018, just like Australian Evans had done in 2011.

Briton Froome dominated the race with three successive Tour victories between 2015 and 2017. But his form has never really recovered since his brutal crash in 2019 during a time trial recon at the Criterium du Dauphine. Froome hit a wall – at serious speed – and suffered multiple broken bones.

It’s perhaps unsurprising the four-time Tour winner has failed to scale the lofty heights he has become accustomed to. And, respectively, he’s now 36. His best years are more than likely behind him. It is unknown whether he will compete this year, although he is now racing with Israel Start-Up Nation after severing his successful, and long, association with Team SKY. 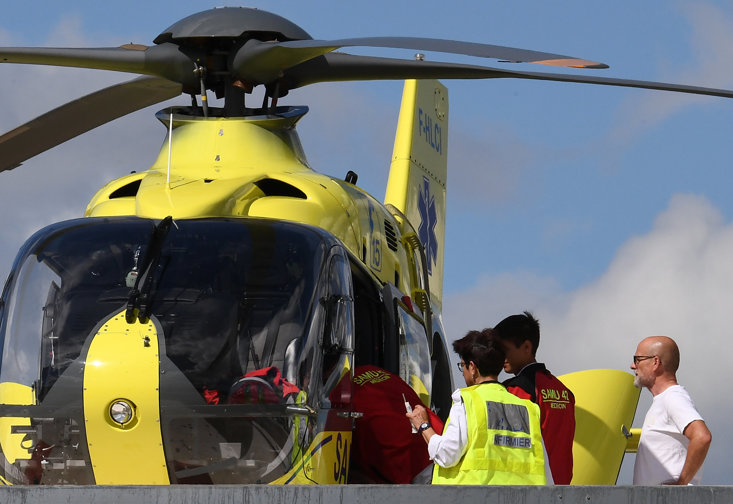 And so Pogacar is the man rightly tipped to add to his impressive back-to-back yellow jerseys this year. Barring any injury setbacks he really does have the world at his feet. The Tour is well and truly set for him to shine once again. However, he has sensibly played down his chances of success at this year’s competition.

"I never think I'm unbeatable," stressed Pogacar. "Even when I go clear alone, I always think someone can come back and catch me and attack me, so I always take care and don't underestimate anybody.

"When I attack I go full gas but I never know how it will end.

“It’s [my season] going great so far, I will not complain.

“Maybe it helps to be more relaxed about everything and not stress too much. This is sure a big plus.

“Sometimes when it’s a big goal, like the UAE Tour or the Tour de France, there is some pressure, but not in a bad way.

“It keeps you even more motivated. I don’t stress myself. I don’t put myself under pressure in a bad way.”

Perhaps ominous words for his rivals, especially as the Slovenian is understandably hungry to register an historic hat-trick of titles this year to cement himself as a Tour legend. Of course he has some way to go if he’s going to get close – or even eclipse – the legendary Eddy Merckx record five Tour titles. But at just 23, Pogacar has plenty of time on his hands to establish himself as one of cycling’s greatest-ever riders. His form over the last two years has, quite simply, been sublime.

And at this year’s Tour the Slovenian can take the next step to greatness.