Motorsport
News
Anyone lucky enough land one of these 10 limited-edition sets will certainly be travelling in style
Elliott Bretland
12:00, 18 Nov 2020

In the summer of 2019, the first Porsche ever made, pre-dating the second World War and owned by the company’s founders, was estimated to sell for an eye-watering £16.6million. A leader in the supercar industry, it has a long and illustrious history and continues to set trends by becoming the first-ever automotive brand to team up with an aviation manufacturer. 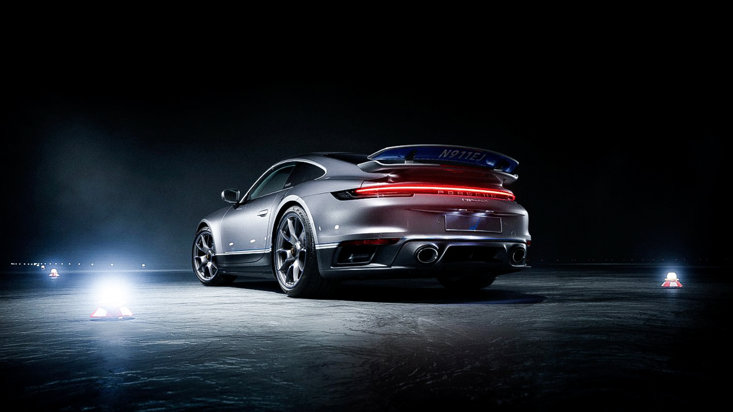 You can’t get much more turbo-powered than a stunning supercar/jet match-up with Porsche combining with Embraer of Brazil to release the exclusive ‘Duet’ collaboration, made up of the Embraer Phenom 300E light and the Porsche 911 Turbo S.

Never before done, the two giants have produced two stunning models in conjunction, with both coming in silver and grey and featuring blue highlights. We could imagine Tom Cruise cruising in both during another of his death-defying action movies. 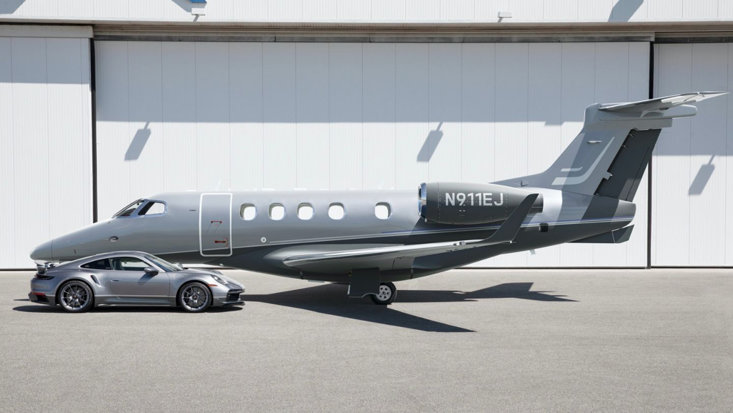 While the jet and car both look stunning, their performance is just as impressive. The aircraft, the biggest selling this year and ‘most successful business jet of the decade’, is able to fly at a top speed of Mach .80, travelling 2,010 nautical miles while the Turbo S hits 0-60mph in just 2.6 seconds. Inside, the customised interior and paint scheme follows a similar theme, with inspiration taken from the craft and design of the other - the sew style on the jet seats are patterned after the 911 Turbo S and boast red pull straps.

With only a limited run of 10 sets available at a cost of £8.3million, whoever is lucky enough to make the purchase is going to be used to travelling in style and living a life of luxury. The Duet comes with a custom Porsche design luggage set, and a beautiful 42mm Porsche 1919 Globetimer UTC watch. 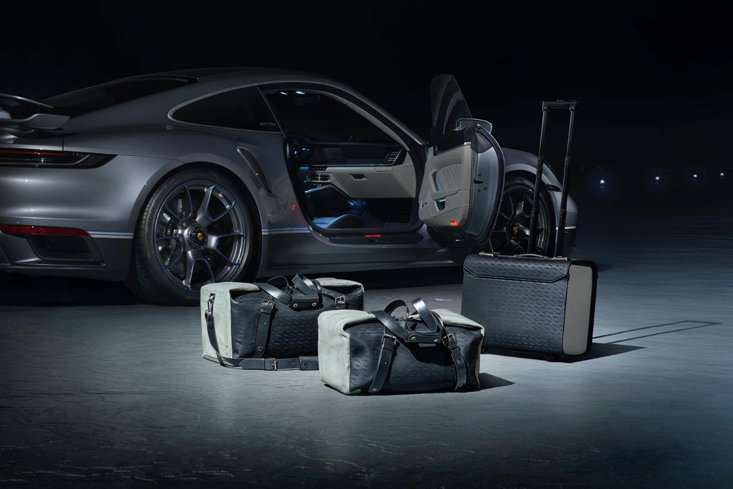 A jet and supercar in perfect silver, slimline unison. You can’t get more unique than that. 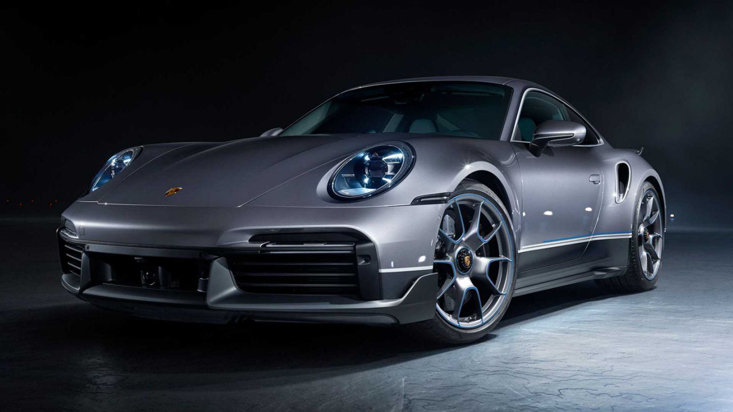